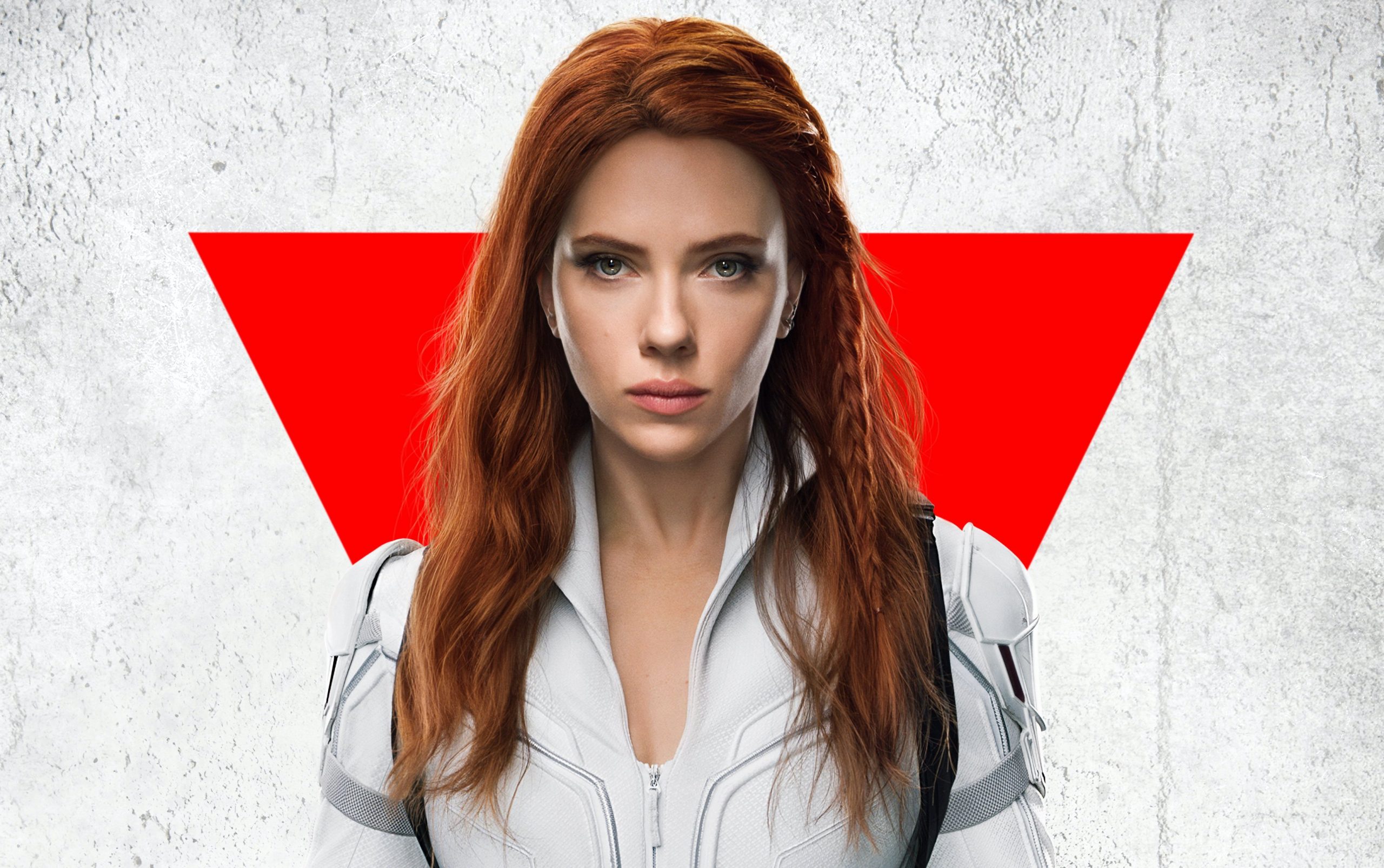 The events of Avengers: Endgame (Joe Russo and Anthony Russo, 2019) closed different narrative lines. In one way or another, the journey of several of Marvel’s heroes concluded to, perhaps, give way to others. Iron Man (Robert Downey Jr.), Captain America (Chris Evans) and Black Widow (Scarlett Johansson) lived events that altered their passage through the Marvel Cinematic Universe.

Although within the stories the above is necessary, because the stories should not be expanded until they break or lose credibility, the debates persist beyond the facts. This happens, in particular, with Black Widow. His character had a closure that not a few consider traumatic or painful.

The repercussion of that narrative decision still has implications and is present for the actress in charge of playing Black Widow, Scarlett Johansson. The actress reopened the debate during the filming of her next film.

What did Scarlett Johansson say about Black Widow and ‘Avengers: Endgame’?

The journey of Black Widow within the Marvel Cinematic Universe describes a character oriented, in essence, to attend to his missions. Spy, defend, attack, investigate. Natasha Romanoff was shown as a distant person towards her own emotions.

However, his evolution led to his feelings becoming more evident. In that sense, Avengers: Endgame it is key because it shows him, perhaps as never before, vulnerable. Although during the previous films he was in danger, the emotional fragility that he showed at that moment was a novelty in its depth. That family, which Black Widow had recovered, made up of superhero friends, was gone.

Therefore, when she and Hawkeye embarked on the search for the Soul Stone, it was valid to think that Black Widow was already in another emotional stage. Part of his sacrifice can be understood from there.

During an interview with AND Online, Scarlett Johansson spoke about the controversy about whether or not it was the best ending for her character. The actress said, “It’s funny because I’ve had a lot of mixed reactions about his final destination in Endgame. But, to me, it made perfect sense for him to sacrifice not only for the good of humanity, but also for his friends ”.

That last sentence rounds out the transformation of the character through the movies. To close, Johansson stressed: “That (the relationship with his friends) was really at the center of it all. She is a good person“. Hawkeye’s presence within the same painting as her in Avengers: Endgame it is not by chance. The closeness between the two is known. About them, perhaps, a little more is known in Black widow (Cate Shortland, 2021).

What is known about Black widow?

The story will explore Natasha Romanoff’s past. The character, of course, will be played Scarlett Johansson. Because it has been possible to reveal in the trailers, it will be known apart from his family and some enemies of the past, as taskmaster. Within this story there will be three key characters:

Melina vostokoff: In the Marvel comics she is presented as an adversary of Black Widow. It may be that in the film both leave their past behind, moved by common causes of the present.

Yelena belova: As a Black Widow, she also went through the “Red Room”. Although that place has been kept secret within the Marvel Cinematic Universe, this film could provide more information. Both women seem to have a sisterly relationship, in which Natasha Romanoff would be the eldest.

Red Guardian: the Soviet version of Captain America. Who fulfills that role is Alexei Shostakov. There was no more information about this character in the cinema until now. It will be one of the axes, as it was the Black Widow couple.

Black widow will be released in theaters and Disney Plus on July 9, 2021. This will be the first film dedicated to the character after his appearance in Iron Man 2 (Jon Favreau, 2010). Afterward, it will apparently be the end of Scarlett Johansson in the hit universe.