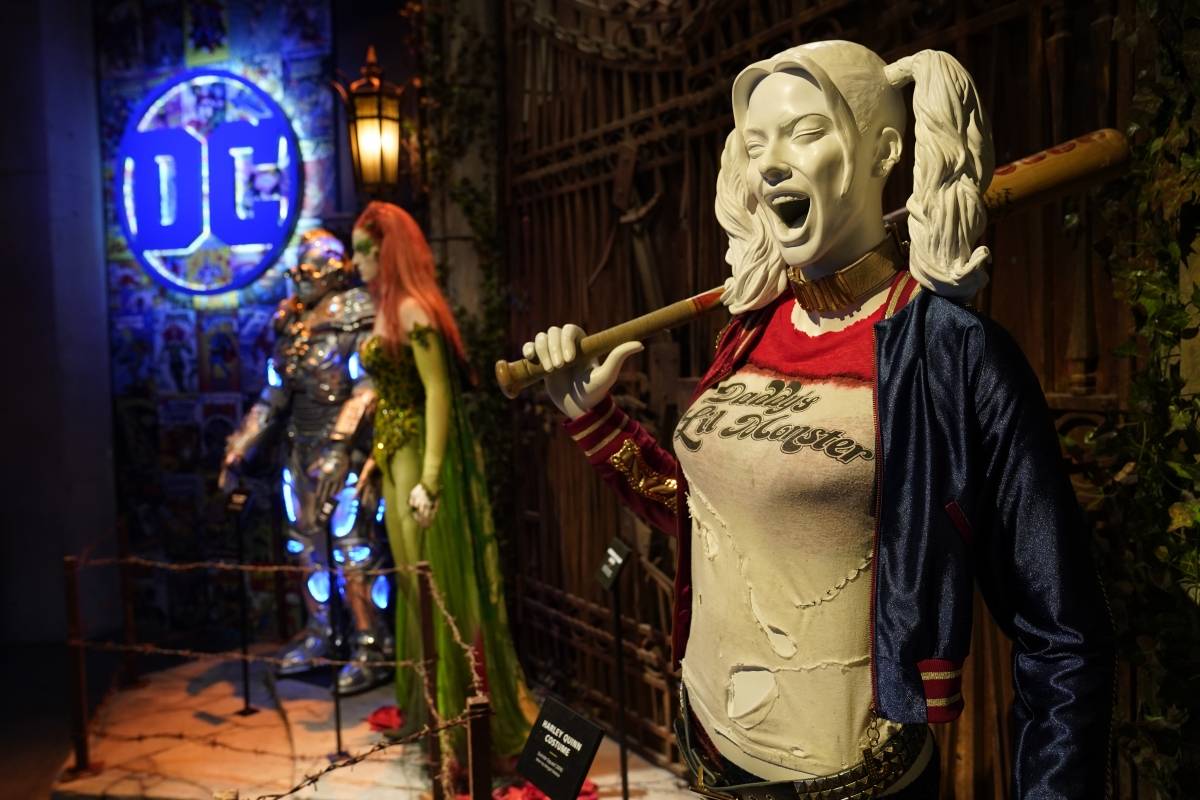 Batman’s secret cave, Harry Potter’s closet under the stairs, and the “Friends” apartment are some of the new items Warner Bros. added to its Studio Tour, which recently reopened more than a year after to be suspended due to the coronavirus pandemic.

Now, attendees will have the opportunity to explore Warner Studios’ nearly 100-year television and film history, highlighting Harry Potter and the characters of the DC Universe.

The facility tour in Southern California now welcomes families with children ages 5 and up.

Warner Bros. executives said the expansion, which includes new Burbank property, took five years to develop. They said that the tour of the studies will respect all the security protocols against COVID-19, both of the city, as well as the state and the federal government.

“One of the most incredible things about Warner Brothers is the incredible history of epic movies that are legendary,” said Wonder Woman director Patty Jenkins, who helped reopen the tour.

Some of the key attractions are the DC superhero and villain universe. Highlights are the secret Batcave, where visitors will find the authentic Batmobile from Tim Burton’s original “Batman”, the “Tumbler” vehicle from “The Dark Knight” and the “Batwing” aircraft from the film “Batman v. Superman ”.

There is a display of the costumes worn by Superman, Batman, Wonder Woman, Aquaman, and the Flash. Also noteworthy are Margot Robbie’s outfit as Harley Quinn and Jared Leto’s “Joker” costumes in “Suicide Squad”. Also on display are Christopher Reeve’s “Superman” costume, Michael Keaton’s costume from the 1989 movie “Batman,” and Lynda Carter’s “Wonder Woman” costume from the classic 1970s television show.

In an interactive experience, visitors can touch Hestia’s sparkling bow from “Wonder Woman 1984.”