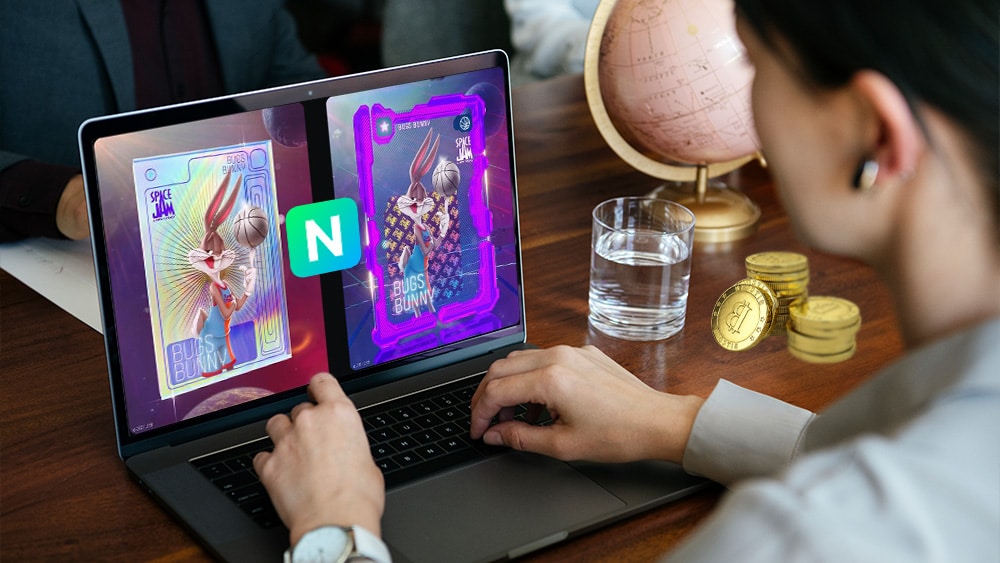 Entertainment industry giant Warner Bros. has teamed up with non-fungible token company (NFT), Nifty’s, to launch a series of collectibles as part of the premiere of the movie “Space Jam: A New Legacy.”

The NFTs, which are showcased on the new platform Niftys.com, they have the image of the protagonists of the film, among which the world basketball star stands out, LeBron James and the famous Looney Tunes characters: Bugs Bunny, Tweety, Porky Pig and more.

Digital collectibles include two-dimensional and three-dimensional versions with five levels of rarity.

The first delivery of the tokens was made of free of charge, while another series of tokens had a cost of USD 2.99. Both options were sold out in less than 24 hours.

However, movie and token fans will still have the opportunity to acquire more NFTs from Space Jam. On the Nifty’s website will be available, from July 26, various collectibles of Bugs Bunny and other characters from the film in the categories of Common, Uncommon, Rare, Epic and Legendary.

Nifty’s launched through the blockchain of the Palm NFT Studio company, since reduce energy consumption by 99%, according to the company. Although they do not give any reference for this comparison, it can be assumed that it is with respect to Ethereum, the network on which most collectible tokens are issued.

“Palm is designed from the ground up, so it can be tailored to the creativity of artists. We are making NFTs easier and more efficient to use with an Ethereum sidechain, and we have a roadmap to be a decentralized network later on. ‘ describe the company.

For both companies, entering the growing market for collectible digital technology “sets a precedent” for the use of NFT by the world’s leading brands, artists and creators to “interact with their fans,” they highlighted in the document.

“We are excited to partner with Nifty’s in this new way to engage our audiences with their favorite characters and enjoy our films on and off screen,” said Pam Lifford, President, Warner Bros.

A new platform from Nifty’s

Miami-based NFT’s company also announced the launch of Niftys.com, NFT’s social platform dedicated to bringing digital collectibles to the general public. It supports cryptocurrency payment methods through digital wallets based on the Ethereum blockchain and with credit cards.

According to the company, the new platform allows users “to enjoy a smooth experience that is easy and intuitive to navigate, even for technology beginners.”

The company will enable the sale of non-fungible tokens and expects to hold auctions for certain digital collectibles, although they did not confirm the date on which this new option will start.

The entertainment industry believes in NFTs

In the same way that Warner Bros., the Fox company, one of its main competitors in the entertainment area, launched a fund of USD 100 million, to support digital creators and artists, such as reported CryptoNews.

The initiative was promoted by Fox’s new business unit, called Blockchain Creative Labs, which will have the function of trading and managing the tokens, as well as the rest of the company’s digital assets.