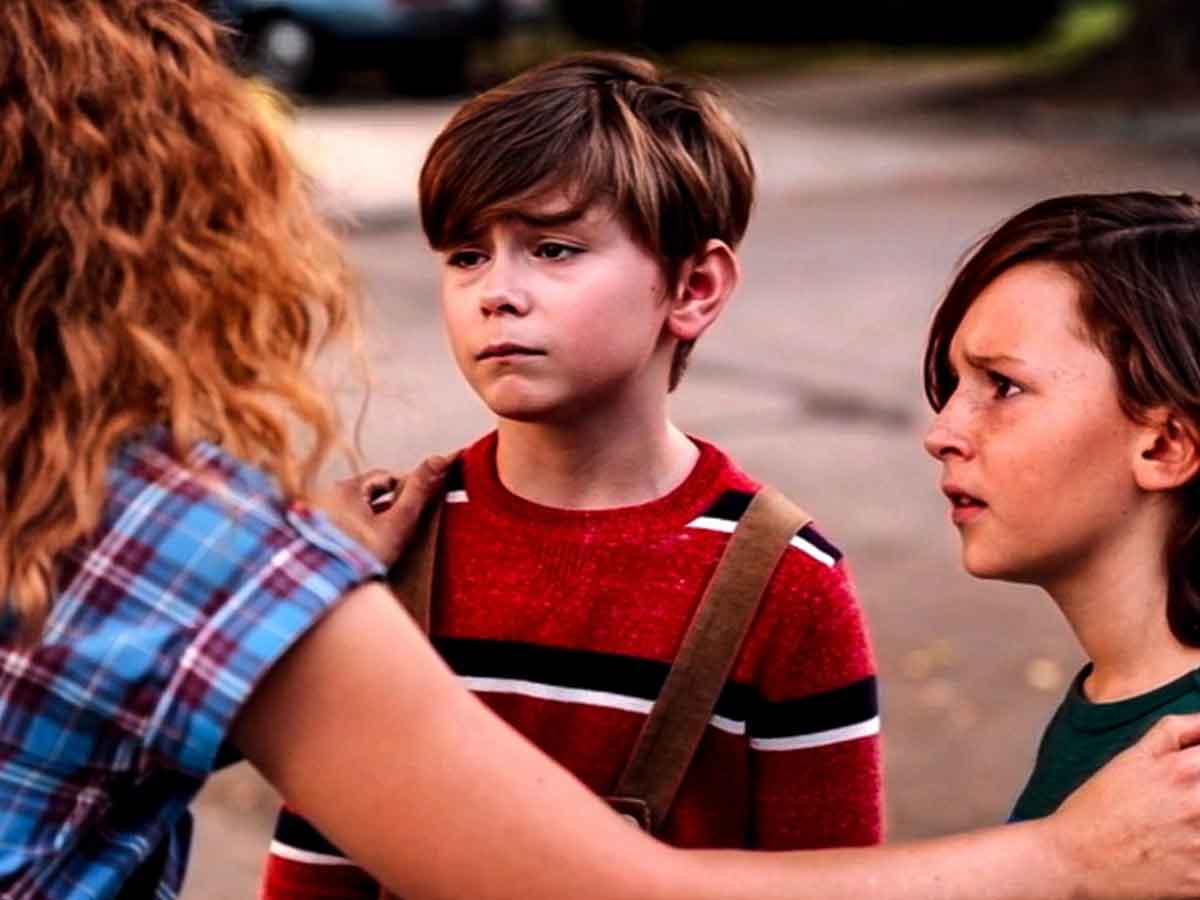 Director of Doctor Strange and the Multiverse of MadnessSam Raimi, admits to having seen only the key moments of WandaVision that influenced the narrative of his film.

Sam Raimi director of Doctor Strange and the Multiverse of Madnessrevealed in an interview for rolling stone who has only seen the key moments of the Disney + series, WandaVisionwhich had the most impact on the history of his film.

Raimi clarified how the release of WandaVision impacted the creative process of Doctor Strange and the Multiverse of Madness. “I’m not really sure what WandaVision’s schedule was or how it changed“, said. “I just know that halfway, or maybe three-quarters of our way through the writing process, I first heard about this show that they were doing and that we’d have to go with it.”Raimi said. “So we had to really study what WandaVision was doing, so that we could have a proper line and character growth dynamic. I didn’t even see all of WandaVision; I only saw key moments from some episodes that told me directly that they impacted our story”.

Some of the key moments Raimi is referring to were probably included in the WandaVision ending. The Darkhold is confirmed to appear in the universe of madness. Marvel Studios prop master Russell Bobbitt emphasized that the sinister book will play a larger role in the film, but he would not elaborate.

Also, one of the trailers for Doctor Strange and the Multiverse of Madness it shows Wanda hugging her sons Billy and Tommy, two of WandaVision’s pivotal characters, confirming her return. It is currently unknown how they influence the film’s story.

Although Marvel Studios president Kevin Feige stated that Doctor Strange and the Multiverse of Madness It’s for everyone, including “non-spectators” from WandaVisionDoctor Strange’s latest big-screen adventure is expected to continue some of the show’s unfinished plot threads.

MCU fans have speculated that Wanda is the sequel’s villain, which Raimi himself shed some light on. “Well, there are iterations of our characters throughout the multiverse”explained the manager. So if I were to say Strange… I’m not really supposed to answer this question, but I could be saying Strange in an upset. Same with Wanda and Mordo. But I would say, at different times, all of the above.”

Fans of the Marvel movies have been wary of the Scarlet Witch since WandaVision, who saw the avenger literally go insane after Vision’s death. It is currently unknown if Wanda will be the villain of Doctor Strange, but many of the film’s trailers suggest it could be so, especially after seeing her with somewhat sinister makeup, although perhaps Raimi has inadvertently given us the right clue and only is a variant of the character. So we could see two scarlet witches facing each other.

Doctor Strange and the Multiverse of Madness hits theaters May 6. The Serie Wandavision is available with your subscription Disney+ and it seems that both this series and Loki, What if…? and above all No way Home They will be important to the plot.