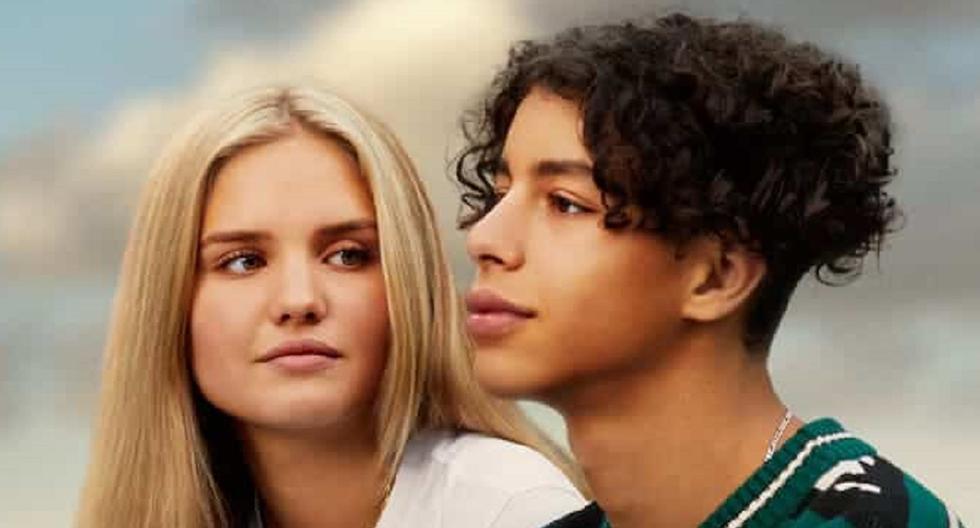 BEWARE, SPOILER ALERT. Based on the homonymous novel by Mats Wahl, “Vinterviken” (“JJ + E” in English) is a Swedish film by Netflix which follows the story of John John and Elisabeth, two young lovers who must deal with their economic and social differences in order to continue together and pursue their acting dreams.

MORE INFORMATION: “Vinterviken”, will it have a second part on Netflix?

John-John, who lives with his mother and her abusive stepfather, Skihuvet, and Elisabeth, who recently lost her mother, meet when the former saves his sister Patricia from drowning, and they later meet again at a major drama school. .

Little by little the young people get closer and start a loving relationship, however, the prohibitions of Elisabeth’s father and a serious mistake made by JJ complicate everything for the protagonists of “Vinterviken”.

MORE INFORMATION: Explanation of the end of “The ancient ways”

WHAT HAPPENED AT THE END OF “VINTERVIKEN”?

After his daughter and JJ were mugged, Elisabeth’s father demands that they not meet outside of drama school. Obviously, the young woman does not obey her father after the high school robbery and the disappearance of John John, Frank explains that it is not the first time that the aspiring actor enters private property to steal.

After rescuing Patricia, JJ and his friends took advantage of the fact that Elisabeth’s family went out to visit Grandma to enter her house and take various valuables, including Frank’s gun. Although the latter denounced the fact, he did not deliver the security camera recordings so as not to ruin the future of the young man who saved his youngest daughter.

However, after the theater school robbery, she decides to show the images to Elisabeth, who is disappointed in her boyfriend, but at the same time is worried about his disappearance.

Meanwhile, John, who believed that the only way to help his best friend after losing his valuable stolen watch was to steal from his school, remains in hiding. But when Sluggo is killed by his girlfriend’s ex, he decides to go out looking for revenge.

Immediately, Kiba calls Elisabeth, who tries to prevent John John from committing a madness, however, upon arriving at the place he discovers that JJ contacted the police to report the murderer of his friend and turn himself in for his crime.

Seeing him arrested, Elisabeth stands in front of the patrol and causes them to stop her. “Vinterviken”They end with the protagonists meeting in the police vehicle and kissing while they are transferred to the police station.

WHAT DOES THE END OF “VINTERVIKEN” MEAN?

Apparently at the end of the movie Netflix, the story of John John and Elisabeth could continue in a second film, but so far, the streaming giant has not made any announcement about it.

JJ and Elisabeth end up together, but not exactly happy. In addition, there were several pending questions, among them, Will the protagonists be released? The aspiring actress probably does, because she did not commit a serious fault, but John will need a lawyer, will Elisabeth’s father help him?

Will John be able to go back to drama school? Will your teacher help you? Will he be able to become an actor? What will happen to his mother and stepfather? Will she get Elisabeth’s father to accept her romance? Will you stop getting into trouble after your best friend dies?