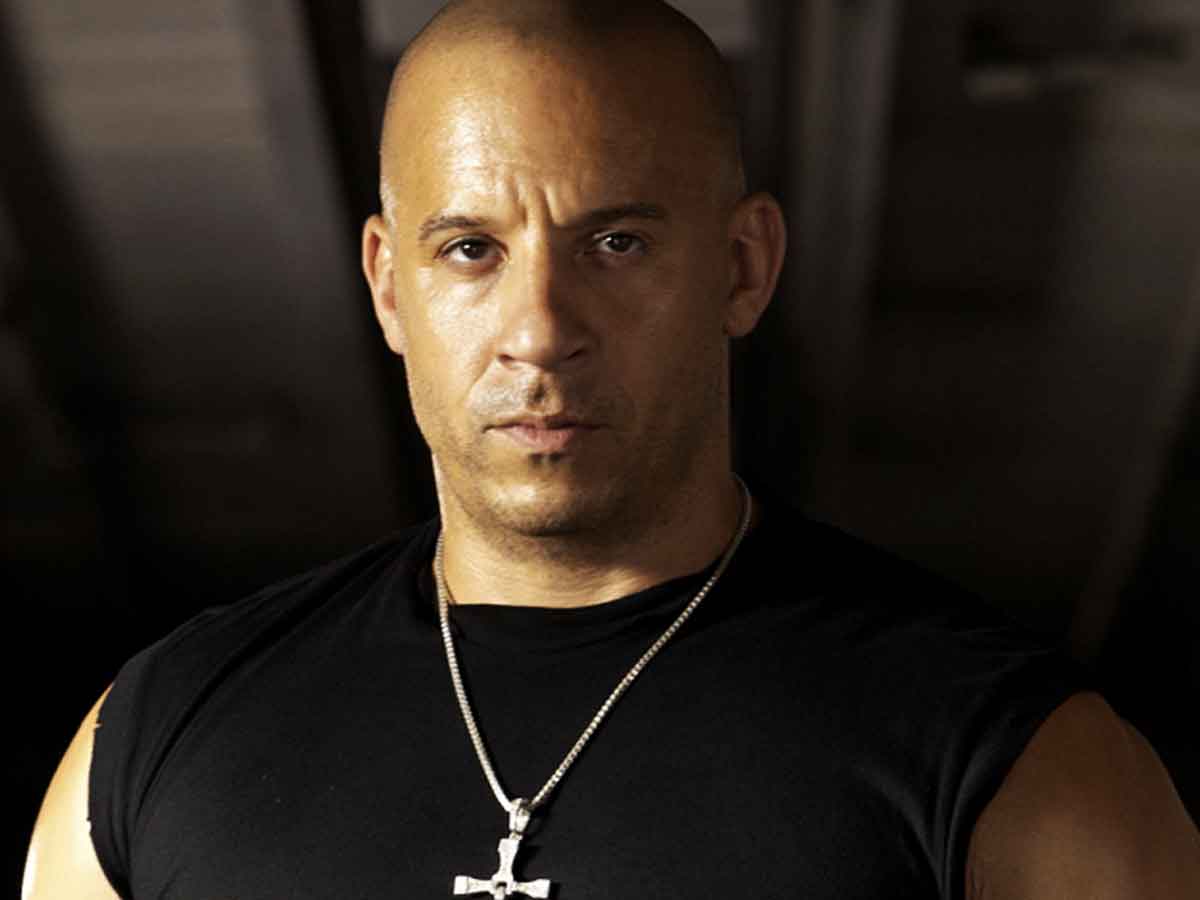 The Fast and Furious movies are getting bigger and crazier all the time, so Vin Diesel wants to put a spin on the style.

Many people will think, if something works don’t touch it. But reinventing yourself is not a bad bet either. Now Vin Diesel he is thinking about what is best for the saga fast and furiouswhich are the highest grossing action movies today.

The veteran producer Neal H Moritzwho has participated in all the films of fast and furioushas revealed plans for Vin Diesel:

“Honestly, I think in the future I would like to be smaller. And I’d like to start back to where we started. I think that’s an interesting way to do it. I like to zig then zag. I like that Vin Diesel tries to do something different and I think that’s what the public demands these days.

Would you like a Fast and Furious movie like the first installment from 2001? Leave us your comments below in the opinion section.

The tenth installment does not seem to follow that plan.

In 2023 they will premiere Fast and Furious 10where the “family” of Dominic TorettoVin Diesel will once again face crazy villains who want to dominate the planet. But you have to remember that it all started when they were simple truck thieves who liked to do street car racing. So taking away Toretto’s status as an international spy and savior of the world can be a bit tricky.

Vin Diesel wants to give Fast and Furious a change