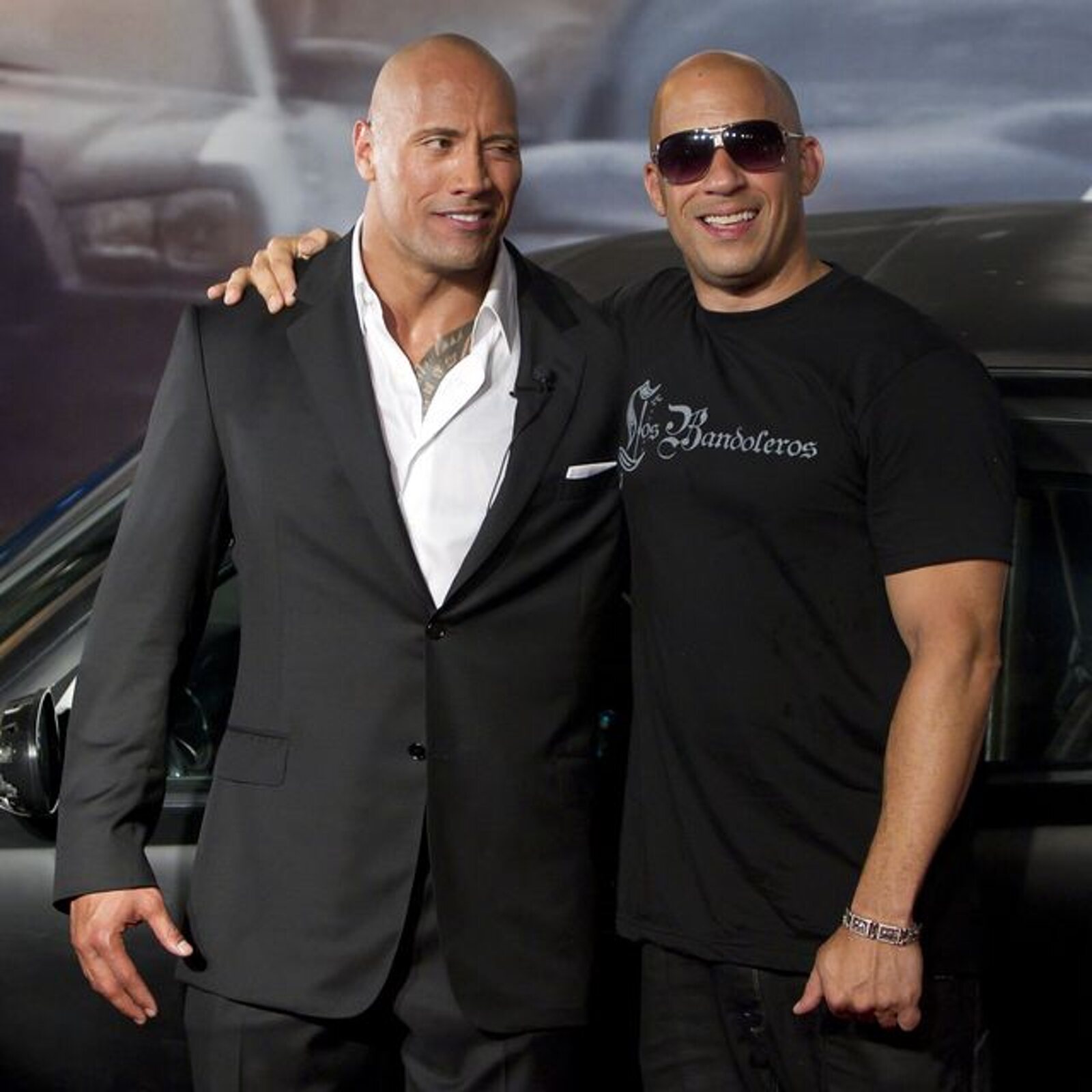 “Who does love you, will make you cry” says the Spanish proverb, and so you must think Vin Diesel of his co-stars. In addition to starring in the saga ‘Fast & Furious‘, Diesel is one of its main producers and in a new interview with Men’s Health He talked about what he has to do to achieve what really matters: good results on the big screen. He also spoke about his well-known enmity with Dwayne Johnson which could, in fact, have originated from these working methods.

Johnson joined the saga in ‘Fast & Furious 5‘as Hobbs, a former Diplomatic Security Service agent turned member of Toretto’s team, and reprized the character in the 6, the 7, the 8 y el spin-off ‘Fast & Furious: Hobbs & Shaw‘. And according to Diesel, he had to use “firm hand” (“tough love” ) as a producer to get the kind of performance I wanted from Johnson: “He was a difficult character to embody, the Hobbs character. My focus at the time was a heavy hand to help get that performance where it needed to be.”

The end justifies the means?

Back in 2016, while filming the eighth installment, Johnson commented that he was delighted with his female co-stars but that the men were “a different story”. According to his account in the interview, Diesel wanted to remove from people’s imagination at all costs the image of a WWE wrestler that the public could have of Johnson when going to see his movie:“As a producer I had to say, ‘OK, we’re going to hire Dwayne Johnson, who is associated with wrestling, and we are going to force the public of this cinematographic world to consider his character as someone they do not know ». Hobbs hits you like a ton of bricks. That’s something I’m proud of, that aesthetic. And that took a lot of work, “he says without taking into account that by the time he arrived at the Johnson franchise, he had already been making film and television for more than 10 years away from the ring. The fact is that Diesel claims to be willing to “anything” for good results: “We had to get it and at that point he might have to use a heavy hand. Not Felliniesque, but I would do whatever I had to do to get good performances in everything I produce. “, he says referring to Federico Fellini.

For now it seems that things are calmer between them and according to Justin Lin, director of ‘Fast & Furious 9‘and the next two, Hobbs and Shaw (Jason Statham) are still part of the “Fast family” and could return for the grand finale of ‘Fast & Furious’.