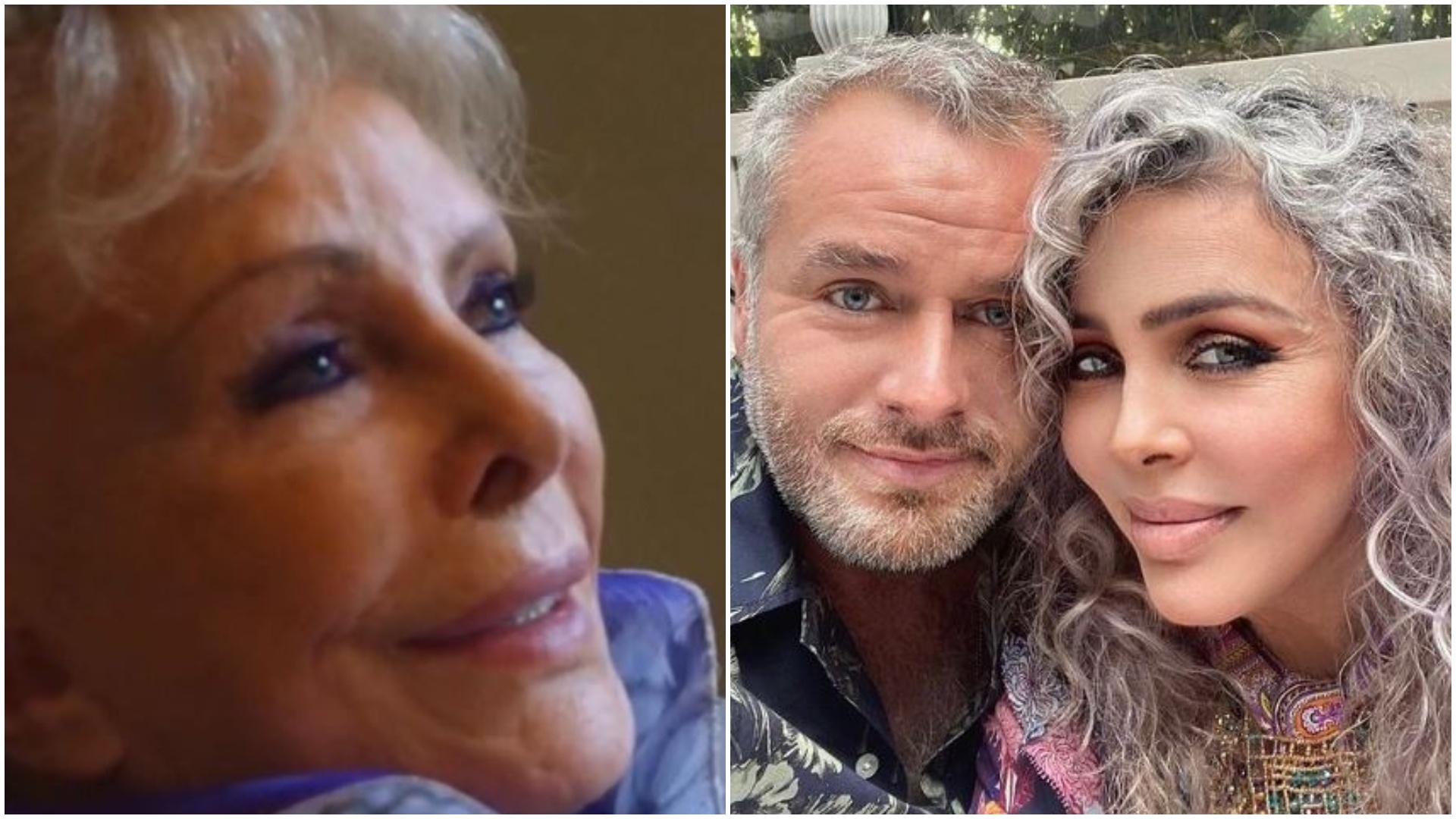 in the last hours Veronica Castro He positioned himself among the main trends in social networks due to his recent meeting with Pati Chapoy. And it is that the renowned Mexican actress taught him how to use filters in your photographs to erase some lines of expression and thus achieve a rejuvenated face. But that was not all, during the interview she gave prior to his 70th birthday he introduced his nanasent his best wishes to Eugenio Derbez for his speedy recovery and remembered his mother.

It was during his talk with the main driver of windowing where he was honest about the difficult process he went through due to the loss of his mother, Socorro Castro Alba, who died in April 2021. The protagonist of Rich people cry too (1979) confessed that all the deaths she suffered in recent years were very hard, but without a doubt her mother left a space that no one can fill.

“There were so many, so many, so many that they did hit me very hard because there were many relatives. Obviously the most important in my life, which is my mother and many friends, many people from the artistic community. Many actors, many singers, many celebrities left and now I was like abandoned, like alone, so I swallowed pills for depression”, he declared for the show program.

In this context, he confessed that at times he has felt the presence of his mother and hinted that in a certain way he wants her to accompany him. 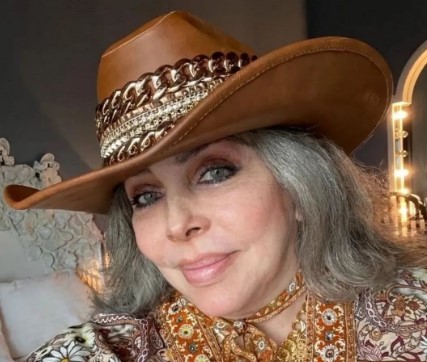 The actress will turn 70 on October 19. (Instagram photo: @vrocastroficial)

I feel like my mom is suddenly calling me and I tell her: “Fatty, hold me for a little while, don’t push me yet”.

The host also recalled that when her mother was still on this earthly plane they used to keep in constant communication, but sometimes it was too much, because he frequently checked everything she did, exerting a kind of control over her. This rapport that characterized their relationship as mother and daughter affected her at the time of her loss, because she was used to it.

“My mom spoke to me every day: ‘where are you?, what are you doing?, come back’ […] I checked daily being old as I am, He never let me go, not a single day. So that communion we had was so strong that now it was really hard for me to leave it,” he said.

Verónica Castro said that she lived with her mother during her last year of life and their bond was always unbreakable. For that reason, when she died she fell into depression, however, she managed to get ahead and now she understands that she is much better because she stopped suffering. And it is that months before her death, Socorro suffered a spectacular accident that damaged her back.

The actor fractured his shoulder and after going through the operating room he is in the process of recovery. (Screenshot: Instagram/@ederbez)

The actress is promoting when i’m young, a film that marked his return to the big screen alongside Natasha Dupeyrón, Édgar Vivar, Michel Ronda, Eduardo Santamarina and Pierre Louis. In this regard, she confessed that when she was offered the role she did not know that Eugenio Derbez was the producer, but when she found out she was very happy with her.

after knowing the current state of health of the comediansent him a message: “I want to send kisses to Eugenio because oh, my God! He sees nothing but luck, We were going to do the promotion together and he spoke to me on the phone, I was delighted. Suddenly this matter comes to him … we send a kiss to Eugenio, that he goes ahead and that everything is fine, ”she commented to windowing.

They named a street in Los Angeles in honor of Vicente Fernández
Paulina Peña and Fernando Tena: the most romantic moments of the couple of the moment
This is how Grupo Firme showed off its star on the Paseo de Las Vegas: “Thanks to you”