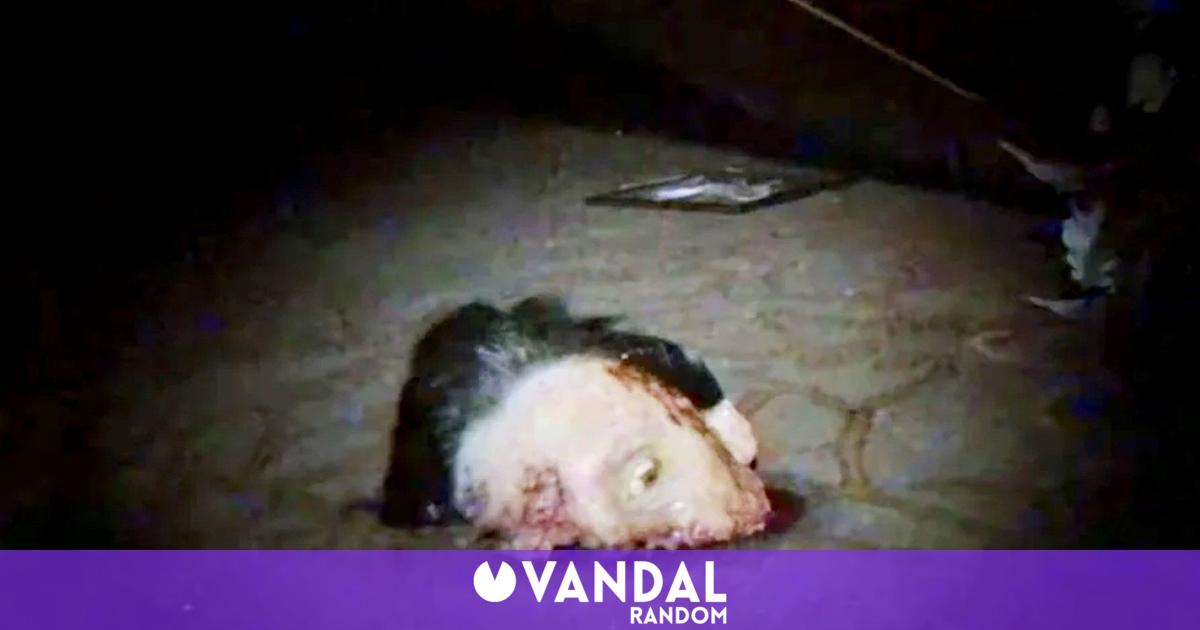 V/H/S/94 It looks like it’s coming to kick off the Halloween season this year. We are talking about the chilling new film by Shudder, the platform dedicated to the genre and which is currently not available in Spain. However, that has not prevented us from enjoying the new preview of this new installment of the V / H / S anthology, scheduled to debut on October 6 for the United States. A SWAT team prepares to investigate a mysterious cult in a story full of horrors.

V/H/S/94 it’s the fourth installment from Shudder’s horror anthology, featuring directors like Simon Barrett (Sance) and Timo Tjahjanto (May the Devil Take You Too) plus acclaimed directors Jennifer Reeder (Knives & Skin), Ryan Prows (Lowlife) y Chloe Okuno (Slut). Already during the last Comic-Con we had the opportunity to take a look at a first preview of the project, where we were presented with a team of journalists investigating what appeared to be tunnels loaded with dangers and threats.

“On V/H/S/94, after discovery of a mysterious VHS tape, a brutal police team launches a high-intensity raid on a remote warehouse, only to discover a sinister cult complex whose collection of prerecorded material uncovers a nightmare conspiracy“, is what we can read in the official synopsis of the project. The footage of the trailer shows some of the terrifying images that will be in charge of spinning this story.

Saga co-creator Brad Miska and producer Josh Goldbloom have also participated in this new installment. In the cast we find names like Anna Hopkins, Dru Viergever, Dax Ravina, Sean Patrick Dolan y Christian Lloyd. At the moment, we know that it will be available in Shudder on October 6, with no date yet for Spain.