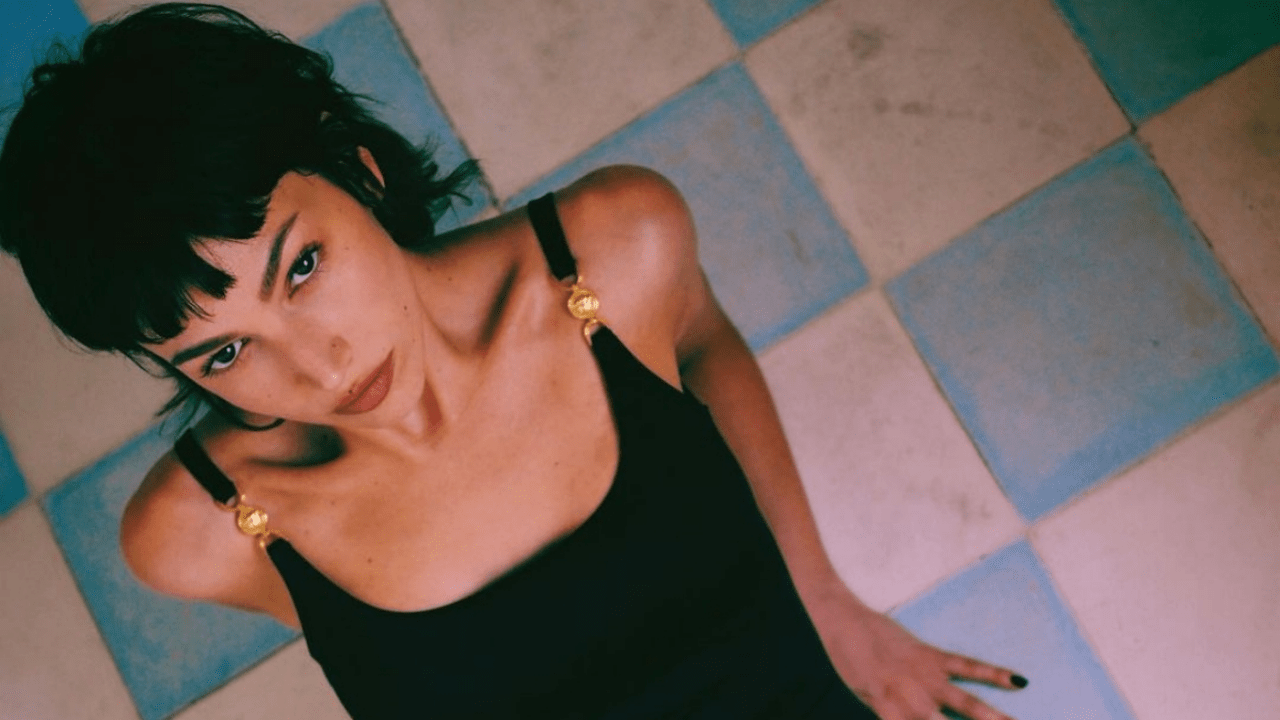 Spanish actress Úrsula Corberó The 31-year-old rose to fame in Latin America for his character from Tokyo in the acclaimed series La Casa de Papel. Although the fifth and final season is missing, something that is scheduled for the last quarter of this year, the brunette already has new projects.

Úrsula Corberó has just returned from her vacation in Ibiza where she was with her boyfriend, the Argentine actor Chino Darían and From there, he showed off his new look with a wolf cut, which is imposed these days as the main trend of celebrities, and consisting of wide bangs and uneven layers.

On July 22, the movie “Snake Eyes: the Origin” will hit theaters, based on the story “GI Joe.” There he gives life to the character of The Baroness and In his social networks he has shown his more than 21 million fans photos of this new character that she is a powerful aristocrat of Russian descent who is the nemesis of the GI Joe team as she is associated with the terrorist organization Cobra, of which she is one of its top leaders.

While fans await the premiere of this film, the Paramount platform published a video where you can see the training of the cast for the fights and this is where Úrsula Corberó shows once again that she has a great ability for action and that she is also perfectly fit.

In this video you can see Úrsula Corberó fighting with weapons and training in fights, something that we already saw in La Casa de Papel but now it shows that with the passage of time she has perfected her technique, while she becomes the perfect interpreter for this genre that captures viewers.