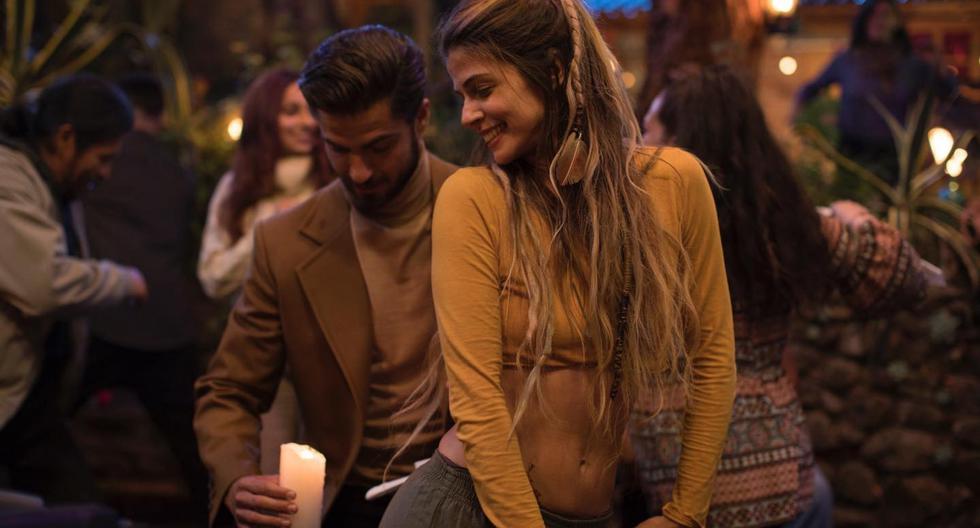 “Until we meet again” managed to stay for the second consecutive week among the most viewed non-English speaking films in Netflixalthough, unlike its opening week, it fell one position in said ranking.

In Top 10the official site where Netflix reports its most watched titles in the world, the Peruvian film directed and written by Bruno Ascenzo went from being ranked 2nd among the most watched international films globally, to third place, being surpassed by the Swedish “Black Crab”, which maintains its leadership for the second week, and the Turkish “In Good Hands”, which entered this week.

SIGHT: Netflix: what are the steps for a series or movie to enter the platform’s catalog

Another detail that emerges from this week’s Netflix figures is that the story starring Stephanie Cayo and Maxi Iglesias went from being in the Top 10 of 44 countries to appearing in the Top 10 of 59 nations, adding more nations to this list European countries such as the Czech Republic, Denmark, Iceland and Sweden.

Likewise, the Peruvian film also gained a new audience in African nations such as South Africa, Nigeria, Kenya and Mauritius.