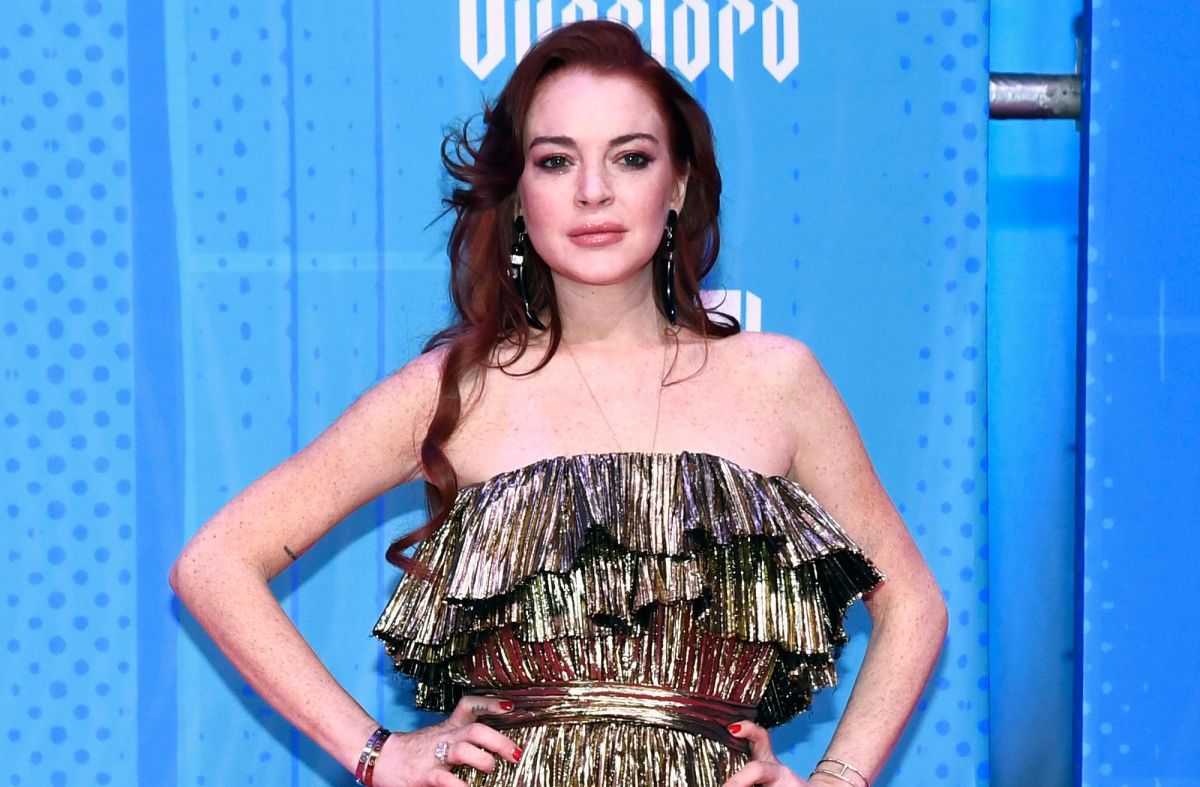 Lindsay Lohan She is preparing to resume her acting career.

The remembered Disney star will be back with a new Christmas movie for Netflix which will be released in 2022, for this reason the subscription service platform posted the first look.

The images of the project, in which he shares the limelight with the ‘Glee’ actor, Chord Overstreet, already saw the light on social networks and, at first, Lindsay fans were very surprised to see that he did not appear in them . However, yes it did, the problem is that it is hard to recognize it.

Now the question is: Has Lindsay Lohan been the victim of an excess of digital retouching or did she undergo cosmetic surgery? their appearance is creating confusion.

It is not an alteration in the nose or lips that could be attributed to carelessness with the infiltrations, but rather a complete makeover of your face that many did not take long to relate to a surgery whose results are more than questionable.

Interestingly, in a photo she shared last October, she does look like the Lindsay we all remember, although she poses for the camera wearing sunglasses and in profile.

The conclusion that can then be reached is that Lohan was the victim of an excess of digital retouching in these snapshots, although we will have to wait for the film to be released or for her to make a public appearance again to confirm it.

The Netflix launch will be the actress’s biggest role in years after various legal and addiction problems.

While the film remains untitled, Lindsay Lohan will play the title role as a spoiled, newly engaged heiress who loses her memory after having a skiing accident.

Keep reading: Lindsay Lohan Returns To Acting With Starring For Netflix
– Lindsay Lohan to premiere her own podcast
– The commented rudeness that Alicia Machado’s daughter did to Roberto Romano in the final of La Casa de los Famosos

Unrecognizable! This is what Lindsay Lohan looks like in the image of her new Netflix movie