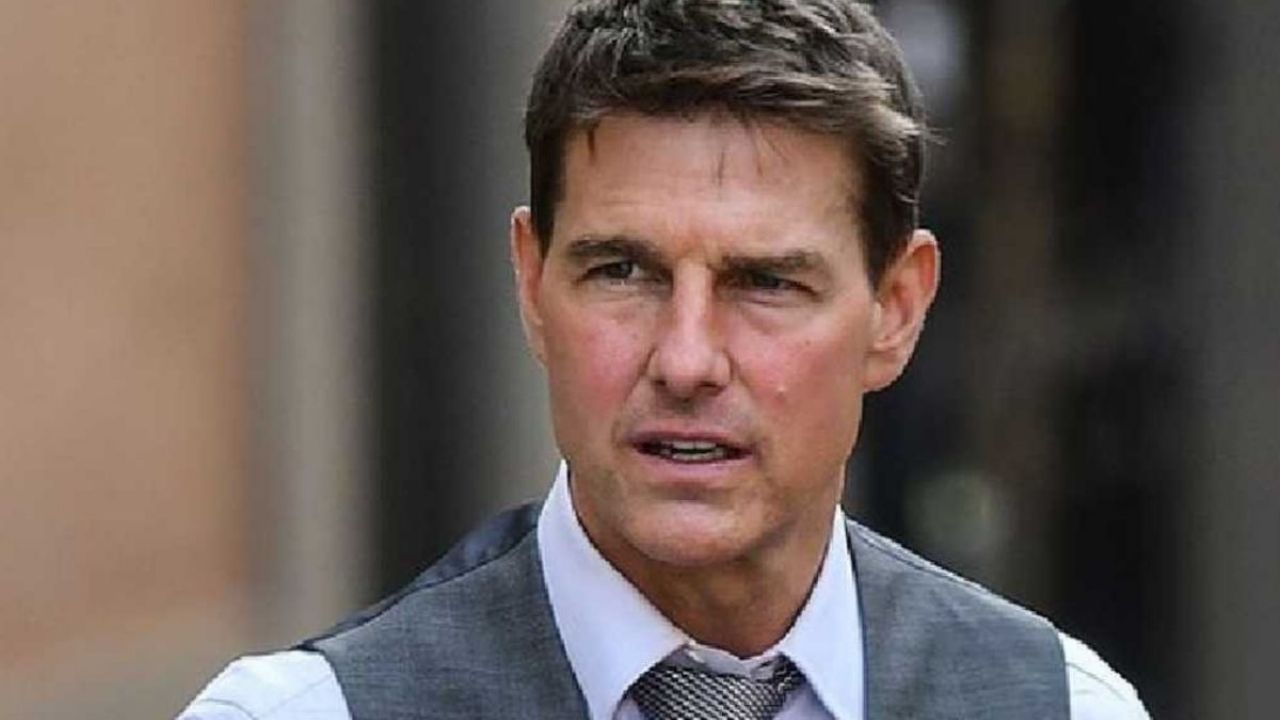 Tom Cruise is an American actor and film producer, winner of three Golden Globe Awards, who has given much to talk about because he suffered an unexpected robbery. The actor is recognized for having starred in films of great critical and commercial success such as “Top Gun”, “The color of money”, “Rain Man”, “The last samurai”, “The war of the worlds”, and the saga of “Mission Impossible“, among other.

Yes OK Tom Cruise seems to have everything under control in “Mission ImpossibleThis would not be the case in real life since the actor was outraged during the recording of his last movie. Thus, the American producer had his own car stolen, which would be a luxury vehicle, a BMW valued at 116 thousand euros. In addition, inside the car were certain valuables of the actor.

It seems that the thieves used a scanner to clone the ignition keychain of the luxurious car of Tom. The vehicle was parked outside the “Birmingham” hotel in London. According to the portal of “The Sun”: “It is a great shame for the security team and the guy who had been driving it was going crazy, but not as angry as Tom!”.

Fortunately the actor of “Mission Impossible”Recovered his vehicle as it was equipped with an electronic tracking device used by the police. Notwithstanding all the suitcases and belongings of value of Tom Cruise they had disappeared. The filming of “Mission Impossible 7” is being a very difficult for the actor since in addition to the robbery, the filming has suffered delays due to the pandemic.