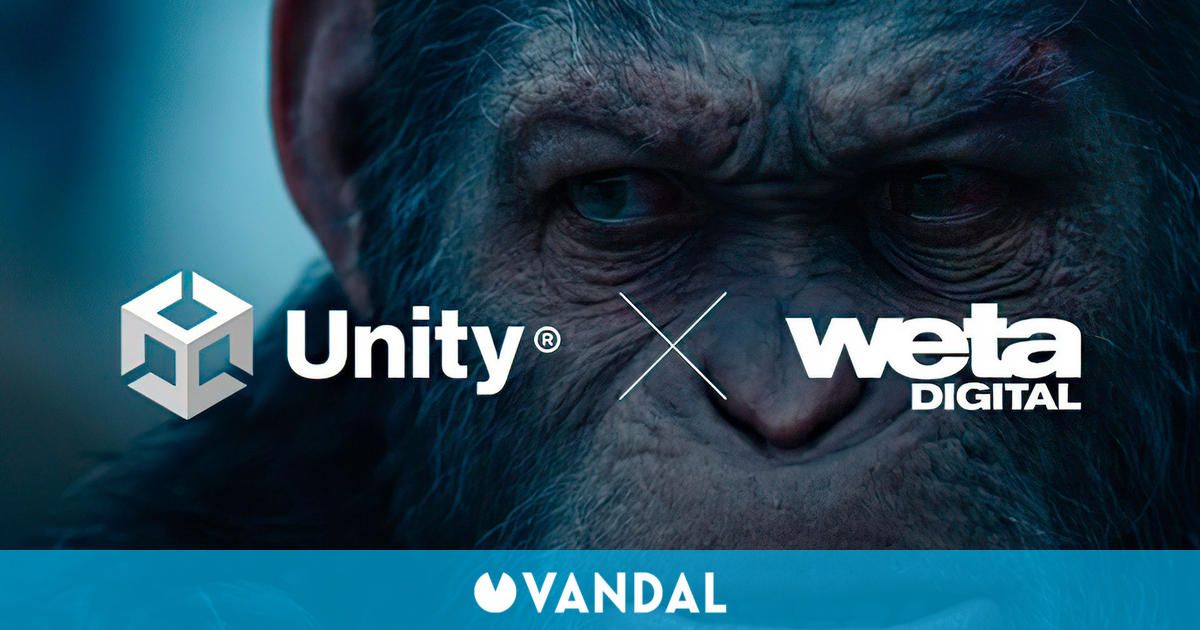 In a somewhat unexpected move, Unity Software, creators of Unity technology – used in video games but also in other applications – has entered the visual effects business with the purchase of Weta Digital, the company founded among others by the director Peter Jackson, for a price of 1625 million dollars.

Although its origin is in 1993 to create the effects of Celestial creatures, a Jackson film, Weta Digital made a huge impact with his work on the The Lord of the Rings when brought to life the character of Gollum and the many creatures of Middle-earth. Since then they have worked in multiple blockbusters such as King Kong (2005), Avatar (2009), The Adventures of Tintin (2011), The jungle book (2016), the new films inspired by Planet of the Apes, Alita: Battle Angel (2019), The Suicide Squad (2021), Shang-Chi and the Legend of the Ten Rings (2021), Eternals (2021) and The Batman (2022), to name a few.

In this way, Unity obtains the tools of the studio, intellectual properties and the talent of the team. “Weta Digital’s VFX services teams will continue as an independent entity called WetaFX and become the largest customer in the entertainment and multimedia space,” Unity says in the official statement. “Combining the industry leading tools and incredible talent of Weta, plus Unity development and knowledge in real time, we aim to offer tools that unlock the full potential of the metaverse“.

Unity’s plans is that at some point Weta Digital tools are available to creators via the cloud. In addition, they also get the team of 275 engineers who will join the Create Solutions division.

Some tools that will be available to creators

Prem Akkaraju, Weta’s CEO, admits there were misgivings in the company to make its tools public in the mainstream market, but that fear has been overcome by the goal of inspiring other creators: “We are Jimi Hendrix and now we are selling guitars. We think this world has many, many more Jimi Hendrixes “.

Weta Digital had already considered commercializing the tools in the past, but decided that selling the technology to Unity, with its cloud-oriented strategy, was the best way to bring these programs to market, including Manuka, Lumberjack, Loki , Squid, Barbershop, HighDef, Koru, and CityBuilder.