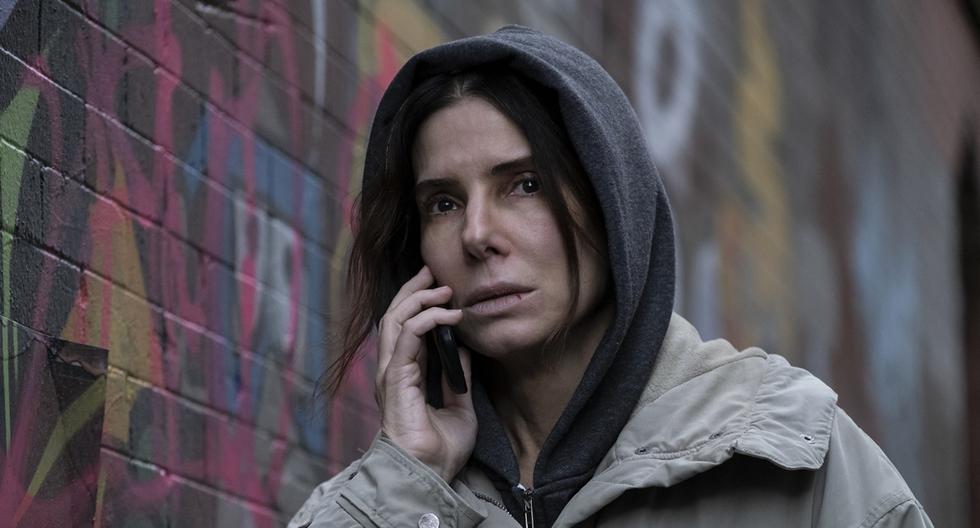 Not even 20 years in prison is sometimes enough for society to forgive someone who committed a certain crime. Under this idea revolves the plot of “Unforgivable”, the new drama of the award-winning Sandra Bullock which is available in Netflix.

LOOK: How much do you know about the Marvel and DC universe? Show it here

In the film directed by Nora Fingscheidt, Bullock plays Ruth Slater, a woman who, after serving a 20-year sentence for killing a police officer in a confusing domestic incident, decides to search for the only person she has left in the world: her younger sister, Katie.

Since its inception, “Unforgivable” anticipates that we have a long way to go until we discover what Katie’s reaction will be like when she sees Ruth reappearing after two decades deprived of her freedom. Before all this, of course, we will appreciate a story that can well be divided into two planes. The first, how society treats an ex-convict and the second, how the latter tries to cope with her days despite said stigma.

The character played by Bullock is reserved, suspicious and usually on the defensive. This is evidenced, for example, when almost at the beginning of the film – just after leaving prison – she must enforce her space in the kind of shelter where she went to live on the recommendation of the officer in charge of watching her.

To this apparent toughness of character that Ruth shows, we should add an undeniable feeling of sadness and emptiness. Although many times (already in freedom) she solves her problems with her fists, at other times just a look or a couple of harsh words bring her to the ground, returning her to the same emotional state that most likely accompanied her in her cell.

In that sense, for the protagonist of “Unforgivable” her freedom is little more than a word. And of that he is absolutely aware when, for example, when establishing a friendship with Blake (Jon Bernthal), he lowers his head as he confesses “that he was in prison for killing a policeman.”

This last detail can be linked to the second point raised above: how society treats those of its members who have deviated from the path of the law. The situation becomes much more difficult if – as it is in the case of this film – the main character has assassinated a county sheriff, that is, the most visible (and closest) face of the State security apparatus.

This fact alone causes the rejection of Ruth to increase in both men and women. An employee of the refrigerator where she works throws her to the ground and, while beating her up, she does not stop yelling at her “police murderer.” Another, Liz Ingram (Viola Davis), is indifferent when Ruth begs her for help, remarking that “I went to prison for half my life and I think I already paid for this!”

“Unforgivable” is not Hollywood’s first foray into the complexity of social reintegration after committing a crime. In that sense, if we have a film with a topic already touched, we must direct the analysis to aspects such as the interpretive quality and the twists of the plot. On the first, Bullock performs a remarkable job by bringing to life a woman defeated by fate. In his voice, but especially in his gaze, we will find a human being who only survives maintaining the illusion of finding the blood of his blood.

However, if we talk about the strength of the argument, “Unforgivable” leaves us with a clearly negative balance. Although it is obvious that we are facing a family / affective “search”, the constant twists and turns and excessive flashbacks end up spoiling the good performance of its leading actress.

The feeling remains, then, that the tape could well have been 30 minutes less in length without things changing radically. That says a lot about a story that, although it had nothing spectacular in its origin, with a better script it could perhaps leave us better sensations.

Synopsis: Released from jail in a society that is unwilling to forgive its past, a woman searches for the younger sister she had to abandon. 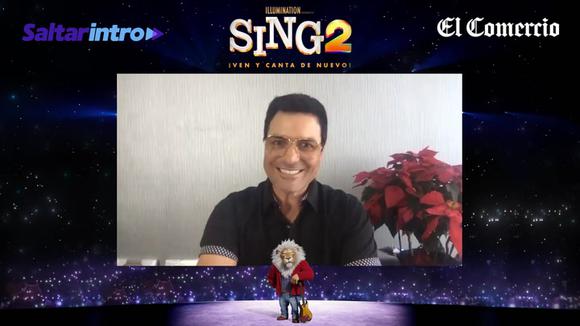 The idol that unites generations not only conquers in music, but in cinema. Chayanne joins “Sing 2” (in theaters December 25), where he plays the lion Clay Calloway, a character who allows him to reflect on his career and the pain of losing a loved one. We talk to him