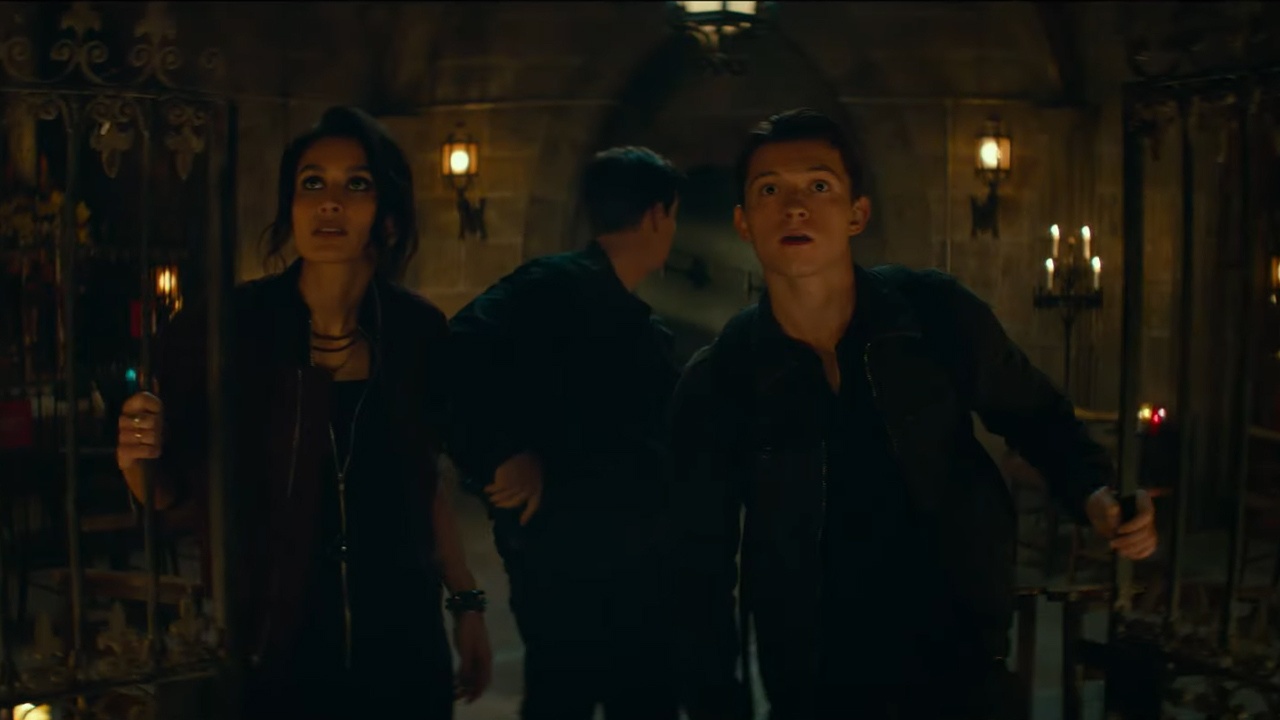 Nathan Drake prepares to bring his adventures to the big screen in February 2022.

Nathan Drake has gotten into all kinds of adventures throughout his adventures in video games, and that is why we can’t wait to see how he unfolds in the big screen. Uncharted: The Movie has already fascinated all action movie lovers with a first presentation loaded with combat, discoveries and tense situations, and, with an ever closer release date, we have been given the possibility of enjoying a second trailer.

Uncharted: The Movie opens in theaters on February 11, 2022This time, we see again how Tom Holland he puts himself in the shoes of Nathan Drake to give us more moments of action. However, in this second advance there is no lack of riddles so characteristic of videogames, something that is spiced with deadly traps and curious infiltrations. After all, the film will teach the most iconic peculiarities of the original titles for both players and those who do not know the franchise.

Naughty Dog assured a few weeks ago that the film would be enjoyable for all kinds of users: “They’ve made the movie for hardcore fans and those unfamiliar with the franchise, and they believe both parties will be equally entertained by this incredibly fun and action-packed movie.” A proposal that has actors from great renown in the industry such as Antonio Banderas, Mark Whalberg, Sarah Petrick or Sophia Ali, in addition to the aforementioned Tom Holland.

The film aims to return us to video games on multiple occasions with the use of references and winks, some tributes that we have already started to point out since the publication of the first trailer. Uncharted: The Movie opens in theaters on February 11, 2022 in Spain (February 18 in the US) and, to liven up the wait, we have already been able to enjoy some promotional poster.

Uncharted: The Movie presents a second trailer with great doses of action and enigmas