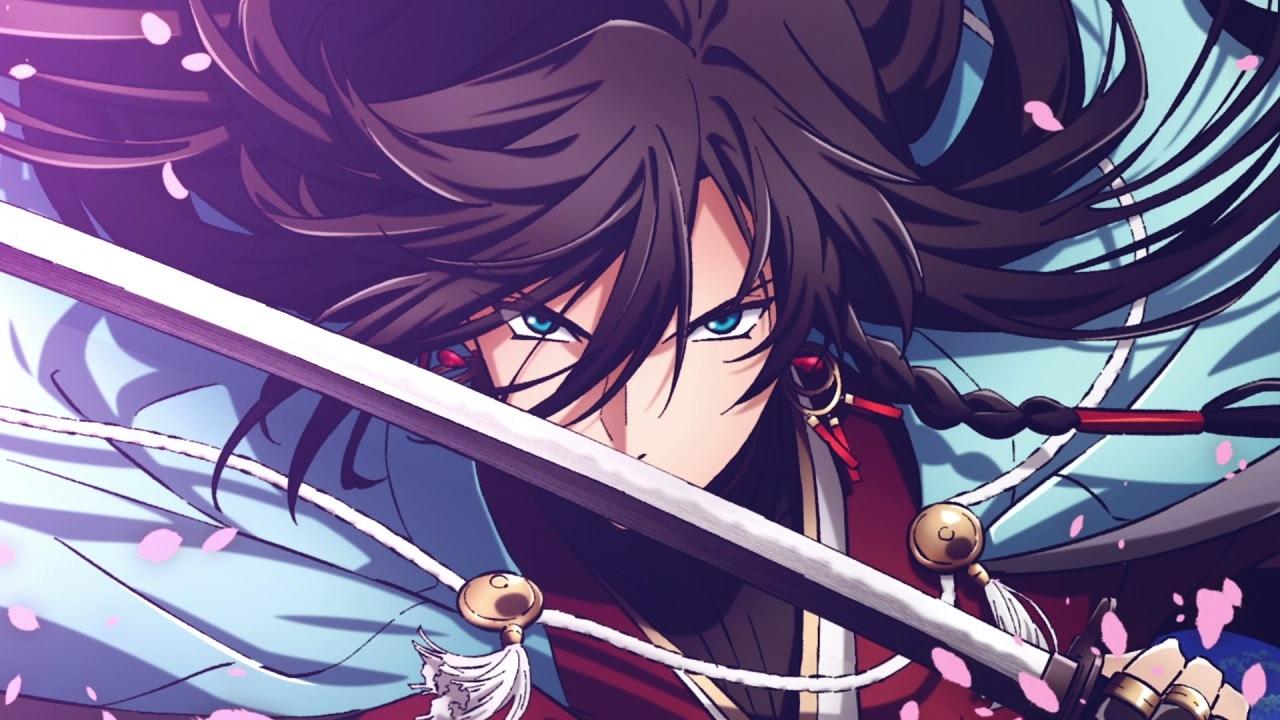 On the official site for the anime adaptation of the video game Touken Ranbu, titled Katsugeki / Touken Ranbu, a new promotional image for the project was published. The press release does not yet reveal any scheduled release dates, but confirms that studios Ufotable they will be in charge of production again.

It is worth noting that this feature film was announced since the broadcast of the thirteenth and last episode of the original series, aired in September 2017 in Japan, and that since then there have been no updates on the matter. In fact, this reveal takes place on December 29, 2021, exactly five years after the first details of the anime adaptation were revealed.

In 1863, Izuminokami Kanesada and his partner, Horikawa Kunihiro, arrive on the streets of Edo from the future to investigate their master’s reports of an upcoming enemy invasion. As humanoid manifestations of Toshizou Hijikata’s famous swords, they have been tasked with protecting the history of the Retrograde Army that seeks to alter it. Soon, with the help of other sword warriors, they continually fight the mysterious army throughout the Bakumatsu period. However, your journey will not be easy. Burdened with blood and betrayal in the chaotic era closest to their hearts, the duo will be forced to make tough decisions with all that matters to them at stake.