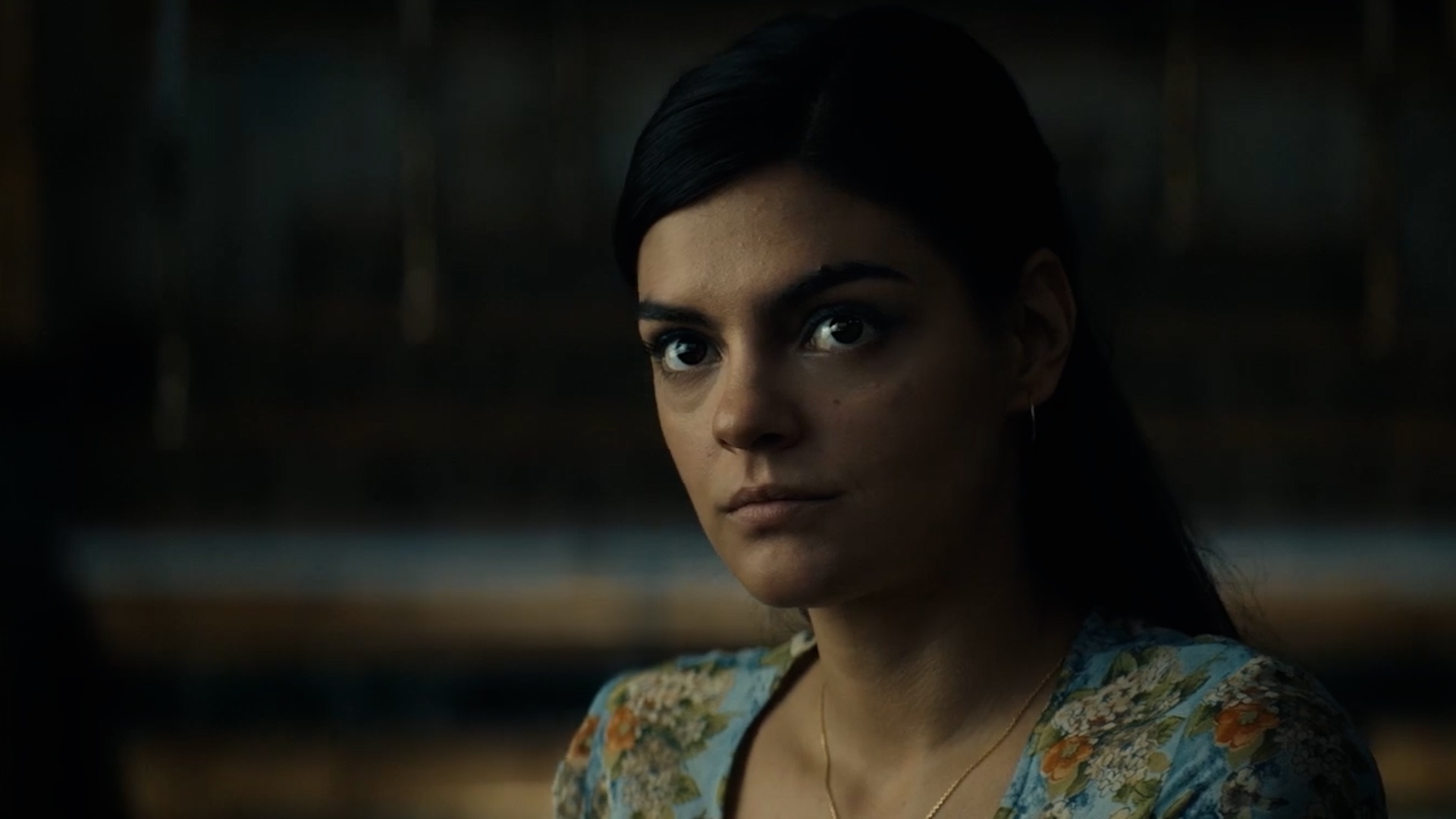 
Spain and Netflix they form an almost perfect combo and complement each other harmonically. Iberian fiction finds a very good reception among the Latin American audience and The boss is no exception. It is a thriller that deals with the story of two women: Beatriz, played by Aitana Sanchez-Gijon (parallel mothers,) and Sofia played by Cumelen Sanz, Argentine actress who was part of the biopic series of boxer Carlos Monzón.

Sofía is an Argentine immigrant who is the girlfriend of a Colombian, Nacho, and tries to fulfill her dream of being part of a fashion company. She has an undergraduate degree plus an MBA, but has low-paying jobs, until she applies for a position at Beatriz’s mega-company. The conflict begins when Sofía realizes that she is pregnant without having planned it and her plans to climb the company are cut short. Her boyfriend doesn’t know that he is going to be a father because Sofía doesn’t tell him and due to fate he returns to Colombia.

Cumelén Sanz is the actress who gives life to Sofía. (Netflix)

It will be Beatriz who proposes a somewhat risky idea: that Sofia continue with her pregnancy and give him her baby. The two agree to this deal in which both would win: Beatriz would fulfill her wish to be her mother and Sofía to succeed as a businesswoman. After a legal contract between the two, Sofía moves to a house in Beatriz’s country where she will spend her pregnancy until the birth of the child. But at what cost? In fact, Sofía accepts the offer, not knowing that not everything is as her boss has told her.

Sofía has her life planned, from what she should eat, what physical activities she should do and until when she can use her mobile phone. But all this happens framed in a mansion out of a fairy tale. 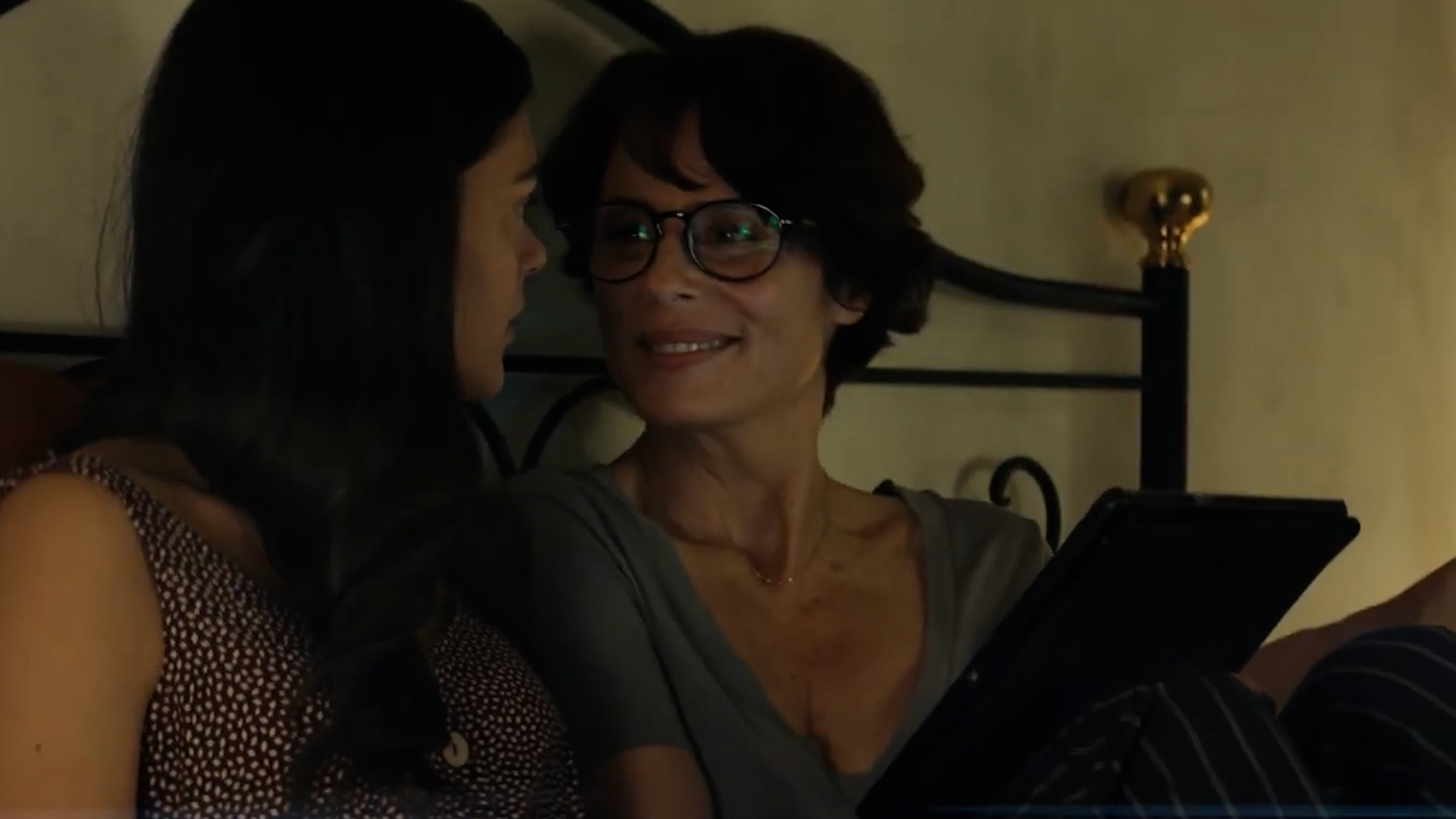 Aitana Sánchez-Gijón is Beatriz, the boss who proposes something quite controversial to her employee. (Netflix)

The manipulation does not take long to appear and the plot twists take over the film, and end up making it captivating. The film, which lasts 109 minutes, progresses slowly but surely, showing the universe of these two women who will risk everything to fulfill their dream.

The boss, which is directed by Frank Torres (Today x you, tomorrow x me, Duel) and scripted by Laura Sarmiento, It talks about the life of women, about the decisions they must make to move forward. Also about how a pregnancy is experienced, about abortion and the consequences that each of these issues has. 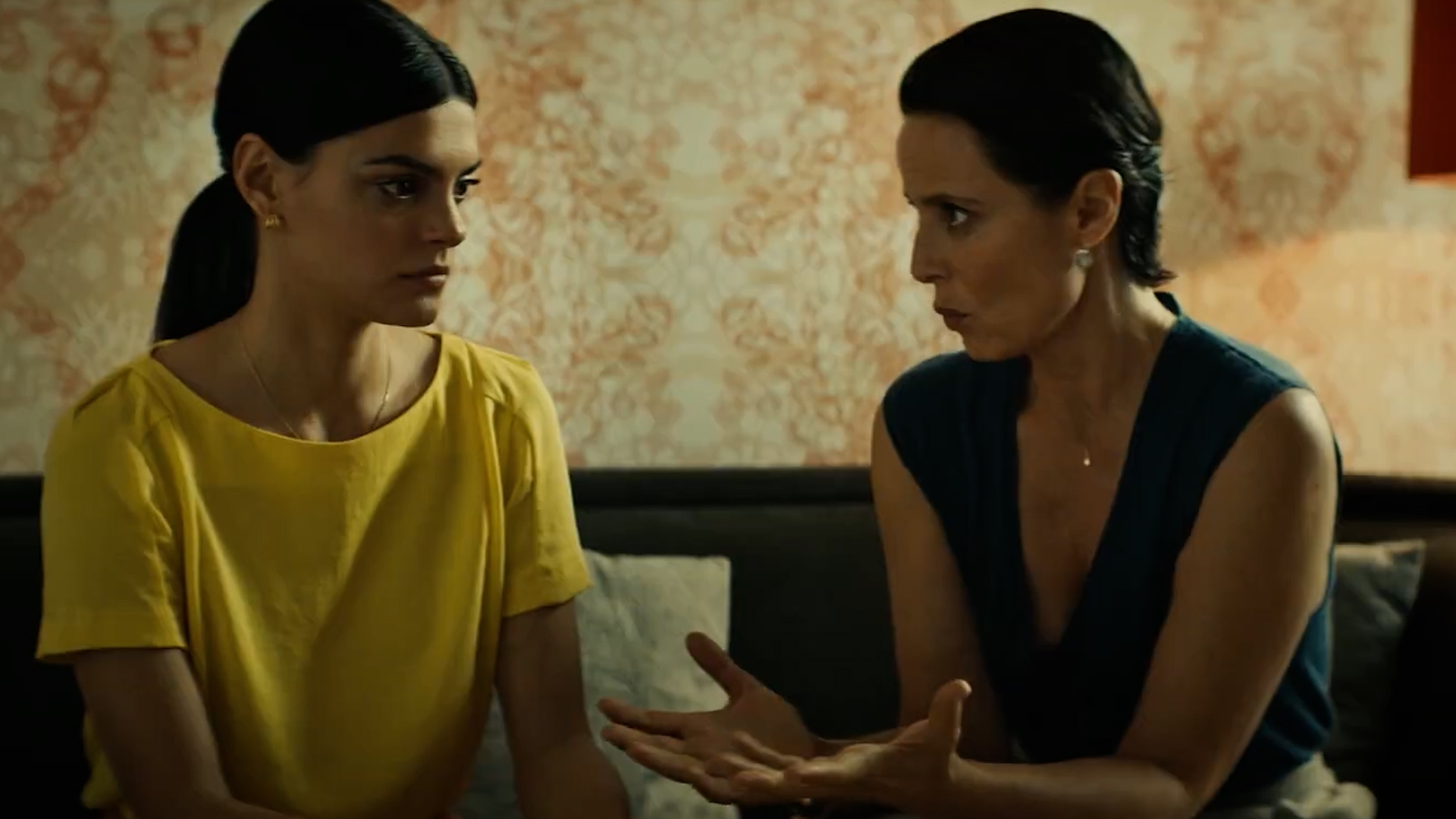 “The Lord of the Rings: The Rings of Power”: Introducing the Central Characters of the New Series
“Abracadabra 2″ already has a release date and will bring back the beloved and hated witches
Before “Madame Web” premieres, Emma Roberts will produce and star in the romantic comedy “Space Cadet”

Two women, one pregnancy: this is the Spanish film that has Netflix viewers talking