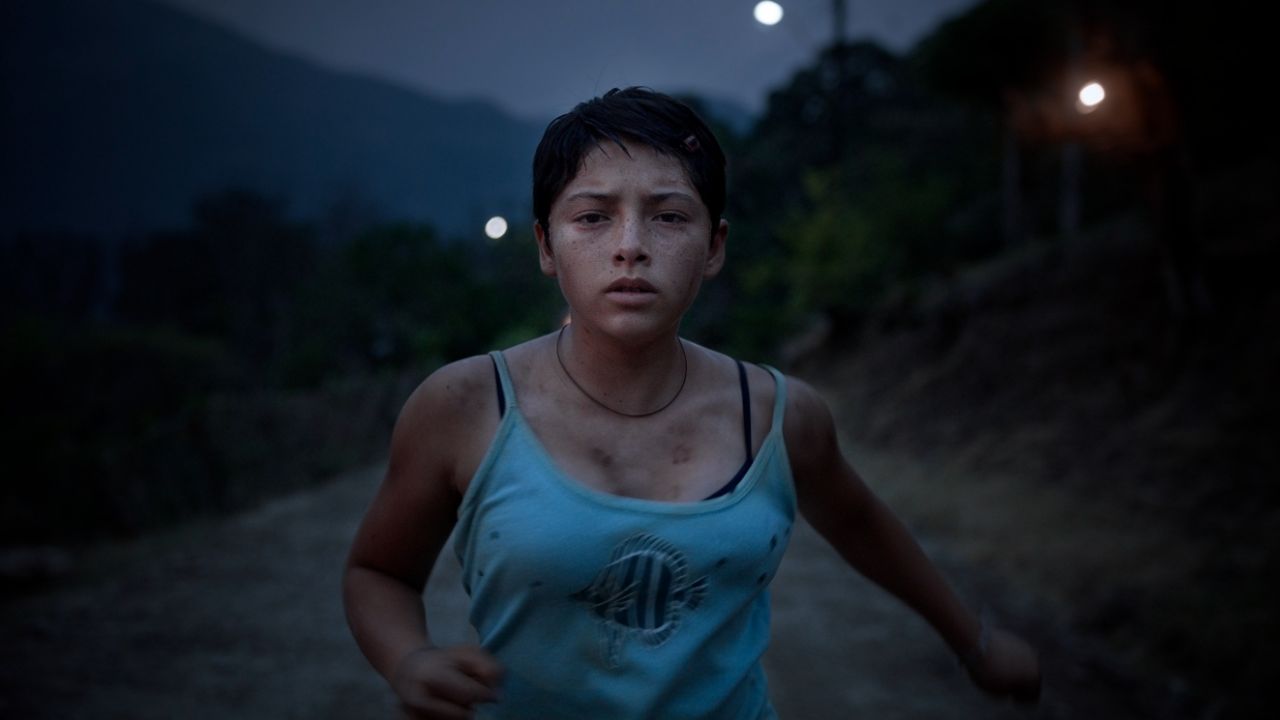 The race for the Oscars 2022 has begun. This afternoon, the Academy of Motion Picture Arts and Sciences of the United States, in charge of nominating and awarding the awards, announced the shortlist of 10 categories for the 94 edition of the famous awards that will take place on March 27, 2022 in person.

Among the announced categories is that of the best international feature film, in which two Latin American films and one Spanish film were cast. One of the two Latin films is the Mexican production “Fire night”, de Tatiana Huezo, which was recently nominated for Best International Film at the 2022 Independent Spirit Awards.

Films from 92 countries were considered. After members of the Academy of all colors were invited to participate in the elimination round, 15 films were shortlisted. In addition to the Mexican film, there was also the Spanish film “El buen patron”, by Fernando León de Aranoa and starring Javier Bardem, as well as the Panamanian “Plaza Catedral”, by Abner Benaim, starring the Colombian Manolo Cardona and the Mexican Ilse Salas.

The nominated films will be officially announced in early February.

This is the complete list of shortlisted (in alphabetical order by country) in the category of best international film:

Watch the trailer for “Night of Fire”, which you can watch on Netflix: