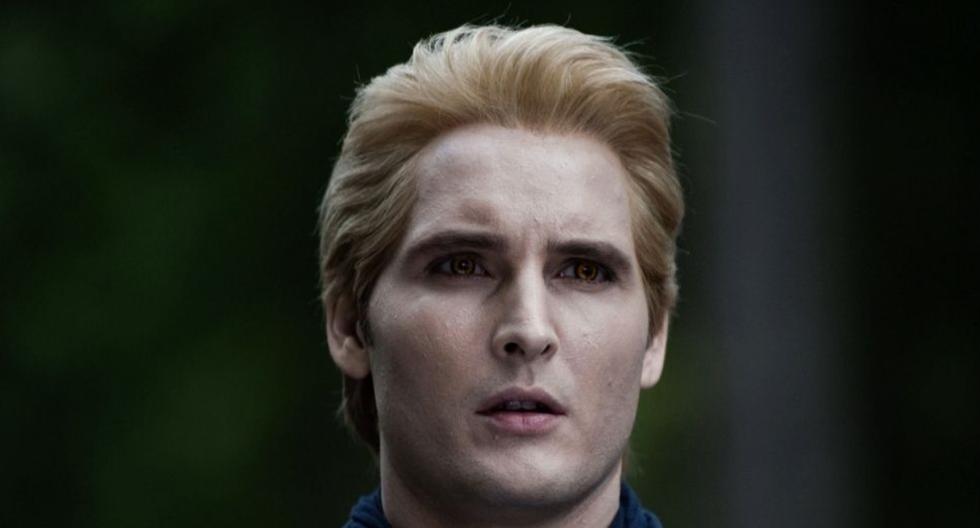 That saga of movies about vampires that marked a before and after and that fell in love with millions of fans around the world, still continues to present some mysteries and questions that have not been resolved. “Twilight” showed the love story between Edward Cullen and Beautiful swanbut also showed other characters who, in the same way, had their curiosities.

MORE INFORMATION: When Robert Pattinson landed the role of Edward Cullen thanks to “Harry Potter”

One of those papers that caught the attention of a certain public was Carlisle Cullenwho was seen as the patriarch of the whole family, but also as someone who had a particular story unlike his other loved ones.

And it is that Edward’s adoptive father, unlike the other members of his house, does not have a particular power. As we will recall, Bella’s husband could read minds, while Alice could see the future by touching another person.

WHY DOESN’T CARLISLE CULLEN HAVE POWERS?

stephenie meyerthe American who wrote the books, confirmed that Carlisle did not have a specific power, but the reasons why it was decided to tell the story in that way were not known because, being the head of the clan, his participation in the fights that were seen throughout the movies.

Despite not having any supernatural qualities, apart from the classic characteristics of vampires, Carlisle Cullen plays an important role in history and to verify it, just watch the complete saga.

MORE INFORMATION: How much did Kristen Stewart earn for playing Bella Swan?

Although it is already confirmed that he has no powers, fans of the books and movies have noted certain characteristics that could be considered a typical supernatural power in this species.

As we can remember, Carlisle Cullen he is the first and only vampire that can survive by consuming animal and no longer human blood, so that could be his power.

However, there is the possibility that it is not considered in such a way and that all other vampires could do the same. Considering that and his denial for leaving human blood, the other power of this character could be his willpower to maintain that conviction.

THE STORY BEHIND THE CULLEN FAMILY SHIELD

The director Catherine Hardwicke worked closely with meyers to ensure that the film was faithfully adapted to the book. She even added a few new touches for fans who were attentive to detail, and among these additions was the Cullen family crest.

He himself is never mentioned in the original novels, but adorns all of the vampire brood in the first film. He himself is unmissable in the filmsincluding replacements of Hardwicke, Chris Weitz, David Slade and Bill Condonensured that this detail was constant in the franchise.

Why was it added to the movies? well according to Hardwickeis an ornament brought to show that the cullen brood is a Royal family, loyal to each other despite anything. The film’s cast wisely chose to downplay any resemblance between them to avoid any air of incestuous relationships. MORE DETAILS HERE

“Twilight”: why Carlisle Cullen does not have powers like his relatives