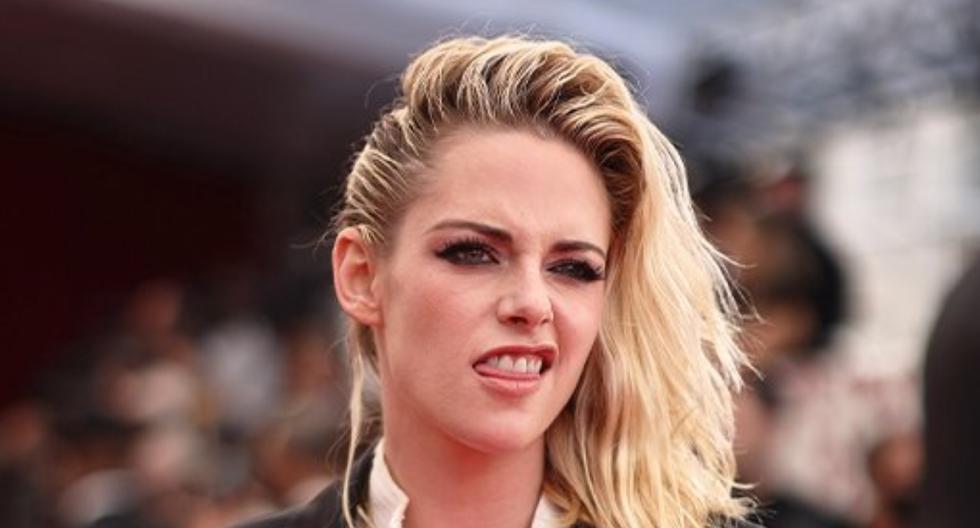 Kristen Stewartwho just turned 32, is a natural actress from USA with a large number of roles played in various films throughout his career, but the one that became best known, without a doubt, was that of Bella Swan, one of the main characters of the saga “Twilight”.

MORE INFORMATION: When Robert Pattinson landed the role of Edward Cullen thanks to “Harry Potter”

That character that she gave life to in five films changed the life of the American artist, as it launched her to world fame and also allowed her to earn a lot of money, like her other colleagues who also had main characters and were key to the story development.

That is why, on this occasion, we will talk about all the salary received by Stewart while playing the girl from a certain town who falls in love with a young man who turns out to be actually a vampire.

HOW MUCH MONEY DID KRISTEN STEWART MAKE ON “TWILIGHT”?

Although this type of information is not commonly published and usually remains secret, at the end of 2021 the portal Just Jared published some data on the salary of the main characters of the saga, including, obviously, the protagonist of this written note.

According to what was published by the aforementioned media outlet, Kristen Stewart received two million dollars for having been part of the first film in the saga, being a very significant amount, considering that, at that time, she was an actress not well known throughout the world.

In the same publication it is detailed that, in the last two feature films of the saga, the American actress would have received 12.5 million dollars for each one, noting a large increase and showing that the success of the story had been tremendous throughout the world.

THE PROPOSAL OF KRISTEN STEWART AND HIS GIRLFRIEND

Despite gaining a lot of international fame, the actress always kept her private life as far away as possible from the middle of the show until Dylan Meyer arrived, whom she is going to marry. The American who participated in the saga of “Twilight” confirmed that he was engaged to her girlfriend on the program of the announcer Howard Stern for the SiriusXM station, where he had previously expressed his desire to marry her.

The artist revealed that in the end his future wife was ahead of him when it came to asking him the big question. “We are going to get married, we are going to do it”assured. “I wanted to be proposed, so I think I made it very clear what I wanted and she got it”he added.

Stewart also revealed that for more than a year he had planned to propose to Meyer: “good things happen fast…”, he assured.

MORE INFORMATION: Who is Dylan Meyer, the future wife of Kristen Stewart?

“Twilight”: how much Kristen Stewart earned for playing Bella Swan