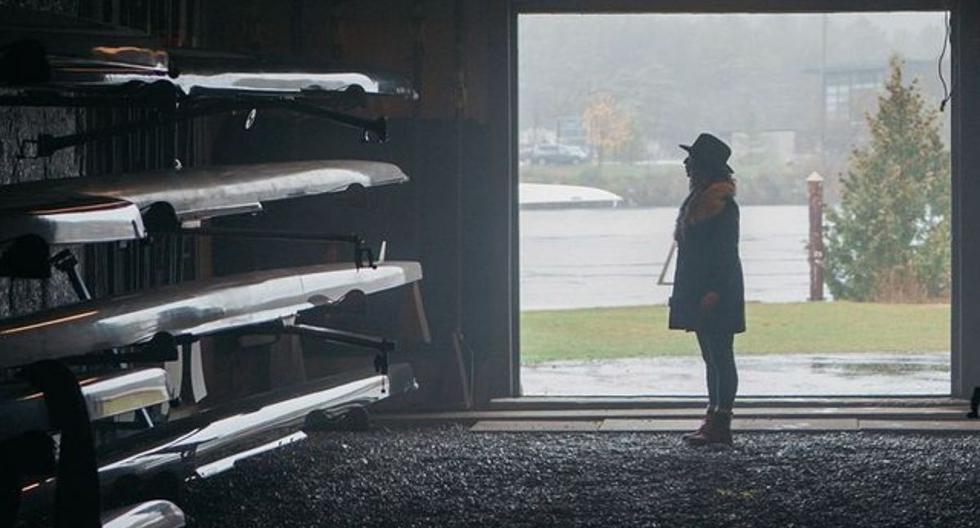 The film “The Novice”, which tells the story of an LGTBI university student who joins the rowing team of her university, won this Thursday as the big winner of the XX edition of the Tribeca Festival, which will conclude this weekend.

The festival highlighted the “Fierce interpretation” from lead actress Furhan and Hadaway’s “bold direction” creating “a visceral window into a ruthless world.”

“Elegant cinematography and a seductive soundtrack complete the experience, evoking romance and the danger of falling in love; attraction, drama and its consequences ”, He pointed to the festival, adding that Hadaway’s debut, based on her personal experience as a competitive college T-shirt, “heralds a bold new voice in LGTBI narrative.”

The best actor award went to Matthew Leone for his portrayal of a New York con man in the feature film “God’s Waiting Room,” directed by Tyler Riggs.

As the best script, the jury chose the comedy “Mark, Mary, and Some Other People”, written and directed by Hannah Marks and which tells the story of a young couple who decide to explore the paths of an open romantic relationship.

In the documentary feature section, the winning film was “Ascension”, directed by Jessica Kingdom and which explores “the Chinese dream”, “the identity of contemporary China in relation to its vision of consumerism, innovation and social position” .

“The curious and observant lens of the film offers a hypnotic quality to its images and immerses the viewer in the stark differences between social classes and how the struggle of the working class is exposed when trying to realize the Chinese dream”, comments the festival on the tape.

Kingdom was also honored with the Best New Director award.

In this category, the documentaries “The Kids” were also awarded for their edition and “All Three Sons”, for the photography.

In the International Narrative section, “Brighton 4th” – which tells the story of a Georgian wrestler who travels to Brooklyn (New York) to help his brother with a gambling debt – won the best foreign fiction feature film.

The film, “a survival story interpreted with sensitivity and with equal doses of frivolity and seriousness”, is the result of a Russian-Georgian co-production, is directed by Levan Koguashvili and starring Levan Tediashvili, who in real life competed as a wrestler in the Olympic Games.

The best actress award was shared by artists Bassant Ahmed and Basmala Elghaiesh for their work on the Egyptian film Souad, directed by Ayten Amin, which plunges into the life of a deep Egyptian university student and her internal debate between expectations. in her for her traditional education in the bosom of a middle-class family and her social relationships through the internet. 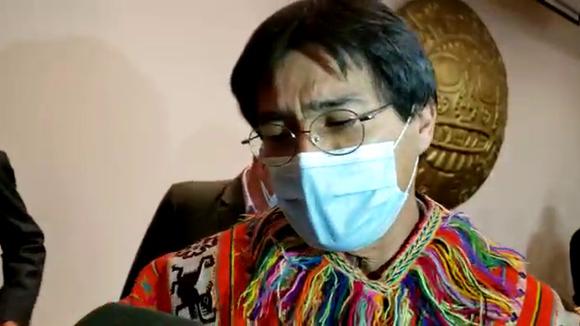