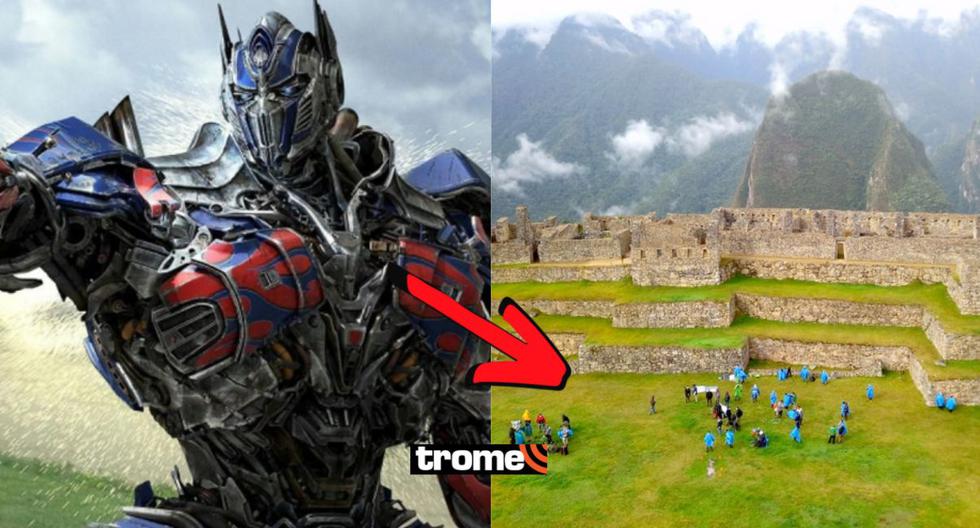 After almost seven days of recordings at the Historic Sanctuary of Macchu Picchu, Cusco, the production of the tape “Transformers: Rise of the Beasts” decided to finish filming in the wonder of the world to start filming scenes with vehicles in the Sacred Valley of the Incas and Abra Málaga.

As reported by our correspondent Juan Sequeiros, On Monday night, September 13, actors Anthony Ramos and Dominique Fishback returned with a team to the city of Cusco. For his part, director Steven Caple Jr. did the same on Tuesday morning.

So far it is unknown if the entire production team will stay in Cusco for the recordings of sequences in points such as the Plaza Mayor or will travel to the city of Tarapoto in the San Martín region, where they also plan to shoot some scenes.

IN WHICH AREAS OF MACHU PICCHU WAS TRANSFORMERS FILMED?

As you remember, the actors and their doubles recorded on terraces located in front of the Temple of the Sun, Temple of the Three Ports, Inca Bridge and Huayna Picchu, where they finished with their planned locations to return to Cusco.

It should be noted that for the recordings of the new film in the “Transformers” saga, no robot or large vehicle entered the Historic Sanctuary of Machu Picchu, as previously stated by the head of the Machu Picchu Archaeological Park, José Bastante.

Between production staff, direction, assistants, actors and stuntmen, there were about 100 people who arrived in Cusco, of which 50 traveled to Machu Picchu and the others stayed in the city to study the other locations.

Thus began the recordings of “Transformers” in Machu Picchu

The filming of the new Transformers film, entitled Transformers: The Awakening of the Beasts, from Paramount Pictures, began in Peru about three weeks ago. (Source: Latina TV)