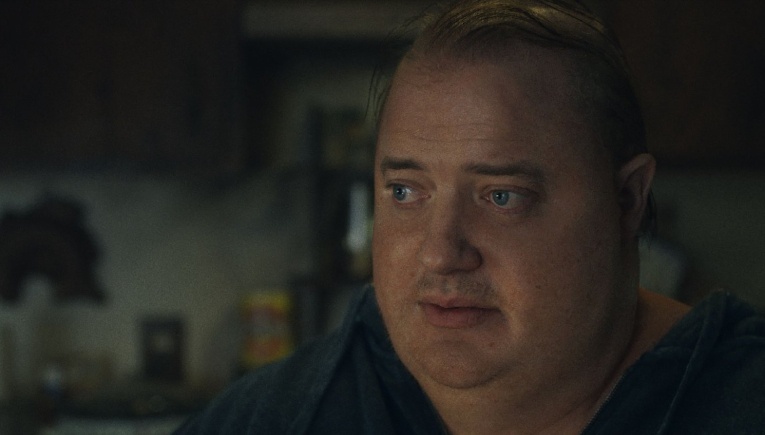 American director, writer and editor VeraDrew he had to delete his movie The People’s Joker of the Toronto International Film Festival (TIFF) program because of a conflict of legal rights issues. Included in the Midnight Madness section, dedicated to action, horror or fantasy proposals, it had a single screening this Tuesday, September 13, but the screenings scheduled for this Thursday the 15th and Saturday the 17th have been cancelled.

On the movie tab page from the festival website The news has been confirmed along with the corresponding message published by the organizers: “The filmmaker has withdrawn this film due to rights issues. We apologize for any inconvenience. Those who have purchased tickets will receive an email from TIFF’s customer service department with information about their purchase.”.

Conceived as a reimagining of the DC universe in the key of parody and transsexual comedy It was also one of the most anticipated titles of Midnight Madness, however was not licensed by Warner Bros. or DC to use the well-known and characteristic characters of Gotham City.

Its protagonist, played by Drew herself, is an aspiring clown without much grace who struggles to move forward with her career as a comedian. while also dealing with gender identity issues. Quite the opposite of the character inspired by Ra’s al Ghul, turned into a successful clown. On the other hand, his great rival and enemy, that is, the alleged Batman, called Batsy in the film, he is a hairdresser with fascist ideas. The storyline also contained another character clearly based on Harley Quinn.

From the news that comes to us from Toronto, that one screening seems to was well received by viewersas collected, for example, Variety. The same medium collects information that appeared in the Canadian press in which, during the subsequent question and answer session with the attending public, Vera Drew would have assured he even used scenes from the movie joker of 2019 of Todd Phillipsbut later discarded in the final cut.

And although Warner or DC have spoken still on whether they plan to take legal action against the filmthe truth is The People’s Joker it is difficult for him to see the light of the movie theaters again, or of the platforms of streaming. For now, we have to make do by taking a look at his trailer.

The People’s Joker It has not been the only feature film canceled in this edition of the Toronto Film Festival. Also Sparta from Austrian Ulrich Seidl was withdrawn, but without even having premiered in the contest (its world premiere will be in the San Sebastian Festival), because of the accusations of exploitation of Romanian minors during its filming.

According to an investigation carried out by the German weekly Der Spiegelthe director would have deliberately hidden the minors, non-professional performers aged between 9 and 16 at the time of filming, and their parents the fact that the film also deals with the theme of pedophilia.

Do you want to receive the best movie and series recommendations in your email every Friday? Sign up for our Newsletter.