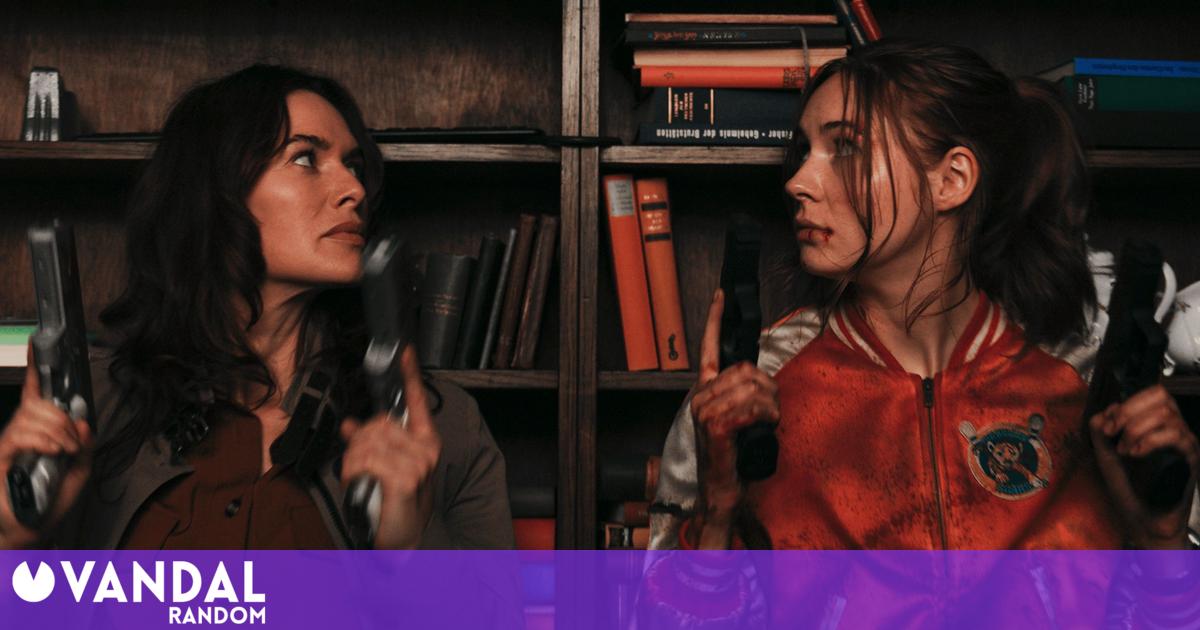 John wick It changed everything into a stagnant genre like action. With a very attractive formula and with Keanu reeves As the main protagonist, the film became a saga and led many directors, creatives and producers to imitate the aesthetics or the intricate choreographies that made the adventures of Wick a kind of gold standard for these types of films. Arrived Atomic with Charlize Theron and recently we have seen No one with Bob odenkirk. But it seems that of all, the one that has best understood this formula is the recent Gunpowder Milkshake, whose first trailer it is more than promising. With Karen Gillan and Lena Headey as protagonists, it offers us quality action on a silver platter.

Mother and daughter united by a job as elite assassins

Sam (Karen Gillan) had a dramatic childhood. It was abandoned by her mother, Scarlet (Lena Headey) at age 12 for work reasons and the impossibility of raising her properly. Sam then became part of the company his mother worked for, a company known as The Firm, specialized in services of lite assassins. The company, with a staff of highly skilled mercenaries, is in charge of killing for money, and in that Sam has no rival. Able to carry out the best commissions, she began to make a name for herself just when, fifteen years after being abandoned, she was reunited with her mother. Both will have to collaborate in a special mission that will test their relationship and that could even end with The Firm. After one of the last jobs went awry, Sam is faced with the dilemma of facing the guidelines of The Firm or protect an 8-year-old girl.

Gunpowder Milkshake is directed by Navot Papushado, the Israeli filmmaker who surprised locals and strangers with the jewel Big bad wolves of 2013, and have in its cast with Carla Gugino, Angela Basset and Michelle Yeoh, who will embody the Librarians, a trio of hitmen who worked alongside the mother of the protagonist. As reported in ScreenRant, the film will also have Paul giamatti like the director of this crime syndicate. As for the release date, it seems that in the United States, the exhibition rights have been in the hands of Netflix, having a premiere on the platform for the next July 14. On Spain, as they tell us in Cinemana, it seems that Vortex 360 take care of distribute it in theaters on a date that has not transpired.