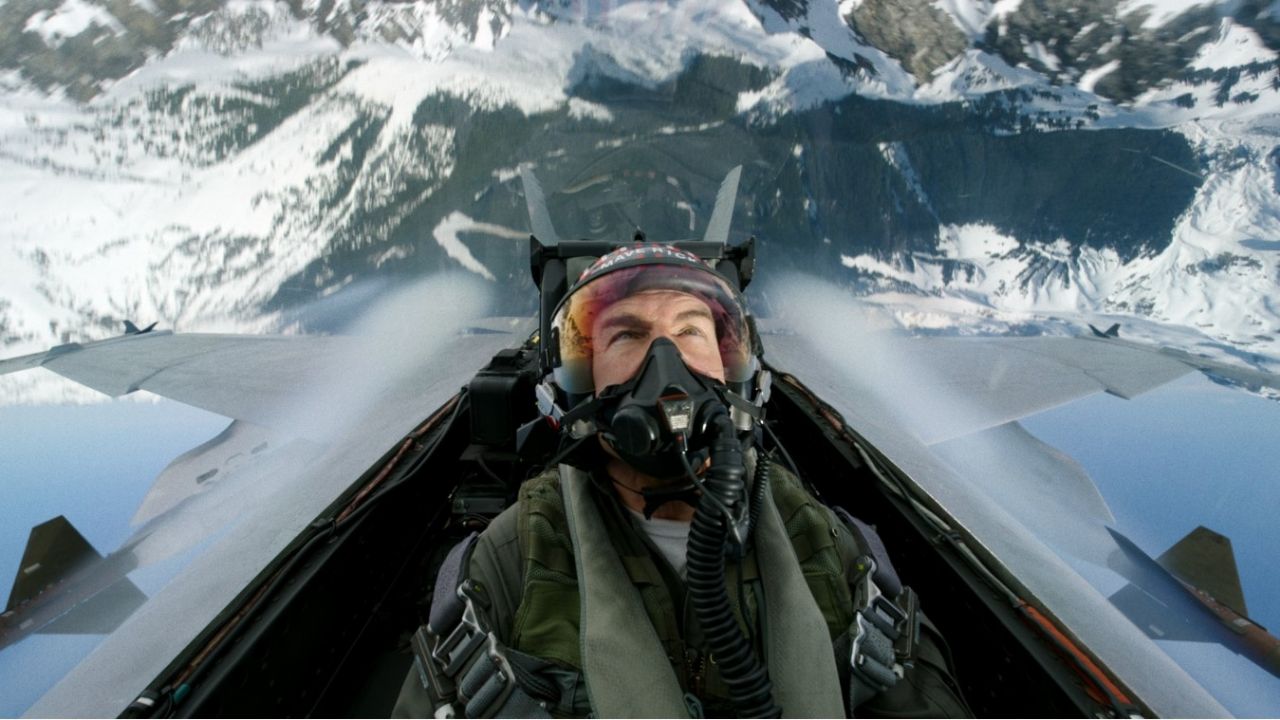 The actors of “Top Gun: Maverick“They really flew in the F-18s that will be seen on the screen in this film, a continuation of that famous eighties film that elevated Tom Cruise as one of Hollywood’s leading men with action movie skills.

After multiple delays for its release, the film, starring and produced by Cruise, It’s finally ready to be released in theaters around the world on May 27.

Tom Cruise explained, in a behind-the-scenes video shared by Paramount Pictures, that “I wasn’t ready to do a sequel until we had a special story worth having and until the technology evolved so we could go deeper into the experience of a fighter pilot.”

So when he had the story in his hands, what followed was working with the US Navy and the TopGun school “to figure out how to make it practical because if we were going to do it, we were going to fly F-18s.”

In the same clip, producer Jerry Bruckheimer argued: “The aviation sequences had to be real, so our actors had three months of intense training.”

What did the training of the actors consist of?

“The Navy says that if you eject you have to be able to survive underwater, so we had to go through a challenging underwater program.”Tom explained in the behind-the-scenes brief.

Monica Barbaro, who plays Phoenix), recounted, “Tom designed all of this comprehensive aviation training for all the actors.”

What did it consist of? “I started them on a single-engine plane to build their spatial awareness inside the plane. Then we took them to the L-39 and they did aerobatics to get a feel for what it’s like to be on the jet.”Tom said.

What followed was the F-18 Super Hornet, a fighter aircraft used by the US Navy. Joseph Kosinski, the director, pointed out that they were actually taking off from an aircraft carrier.

The actors also had to learn how to use the cameras because when they’re on the jet they basically had to direct themselves, so they learned the basics of photography and lighting.

Glen Powell, who does Hangman, said: “That’s the gift that Tom gave us: by the time we were up there, we could handle it.”

See here behind the scenes of “Top Gun: Maverick” shared by Paramount Pictures:

Top Gun Maverick: This is what the actors had to do to really be able to fly the planes