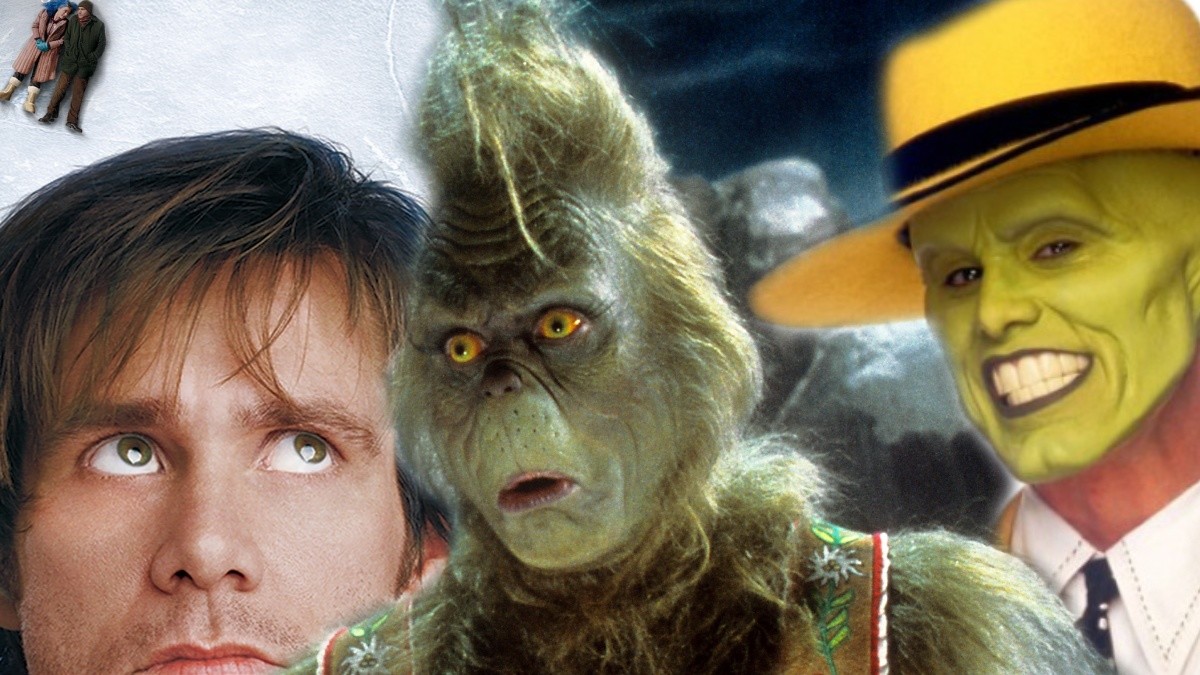 We know him for his work in comedy but he has also given great performances in drama.

Jim Carrey is known for his work in comedy and has made us laugh with his performances, but he also has credits within films of drama and love that have surprised us, that’s why we decided to put together 10 of his best works on the big screen.

This detective who specializes in animals is hired to search for the missing Miami Dolphins mascot, just before the Superbowl. The sequel was also well received and in both installments there are crazy things about his communication with animals.

One of Carrey’s highest-rated films is a biographical story about the late comedian Andy Kaufman.

What happened behind the scenes of the filming of Man on the moon it remained hidden for over 20 years … until it came to light in this Netflix documentary.

In 1951, a blacklisted Hollywood writer suffers a car accident, loses his memory, and arrives in a small town where he is mistaken for the long-lost son of one of its inhabitants. It’s a more serious role, with a tremendous performance.

Fletcher Reede is a lawyer who cannot stop lying, but for 24 hours he can only tell the truth because of his son’s birthday wish after his father disappoints him again.

Charlie is a police officer with dissociative identity disorder who must protect a woman on the run from a corrupt ex-boyfriend and his associates, but one of her personalities is kind and the other is more tainted and rebellious.

Being a bank clerk can be pretty boring, but Stanley Ipkiss’s life completely changes when he encounters a mysterious mask that makes him a unique character with surprising abilities. Much crazy and fun, in addition to the participation of Cameron Diaz.

What madness! Imagine that your whole life has been a television show. That happened to Truman Burbank, an insurance salesman who discovers that his reality is a reality show and they have always been watching it. How far are we from that now with digital social media?

The Dr. Seuss classic brought to live action about the greatest enemy of Christmas, but it is a story that can be enjoyed at any time of the year. She won an Oscar for Best Makeup, Carrey’s incarnation is sublime, and she gifted us with several memorable lines.

Winner of the Academy Award for its original screenplay written by Charlie Kaufman and doggedly directed by Michel Gondry. This story shows us Joel Barish and Clementine Kruczynski after their relationship takes a nosedive and, each on their own, decide to undergo a medical procedure to erase each other from their memories.

What is your favorite movie about this actor? Tell us if you have included another one on the list.