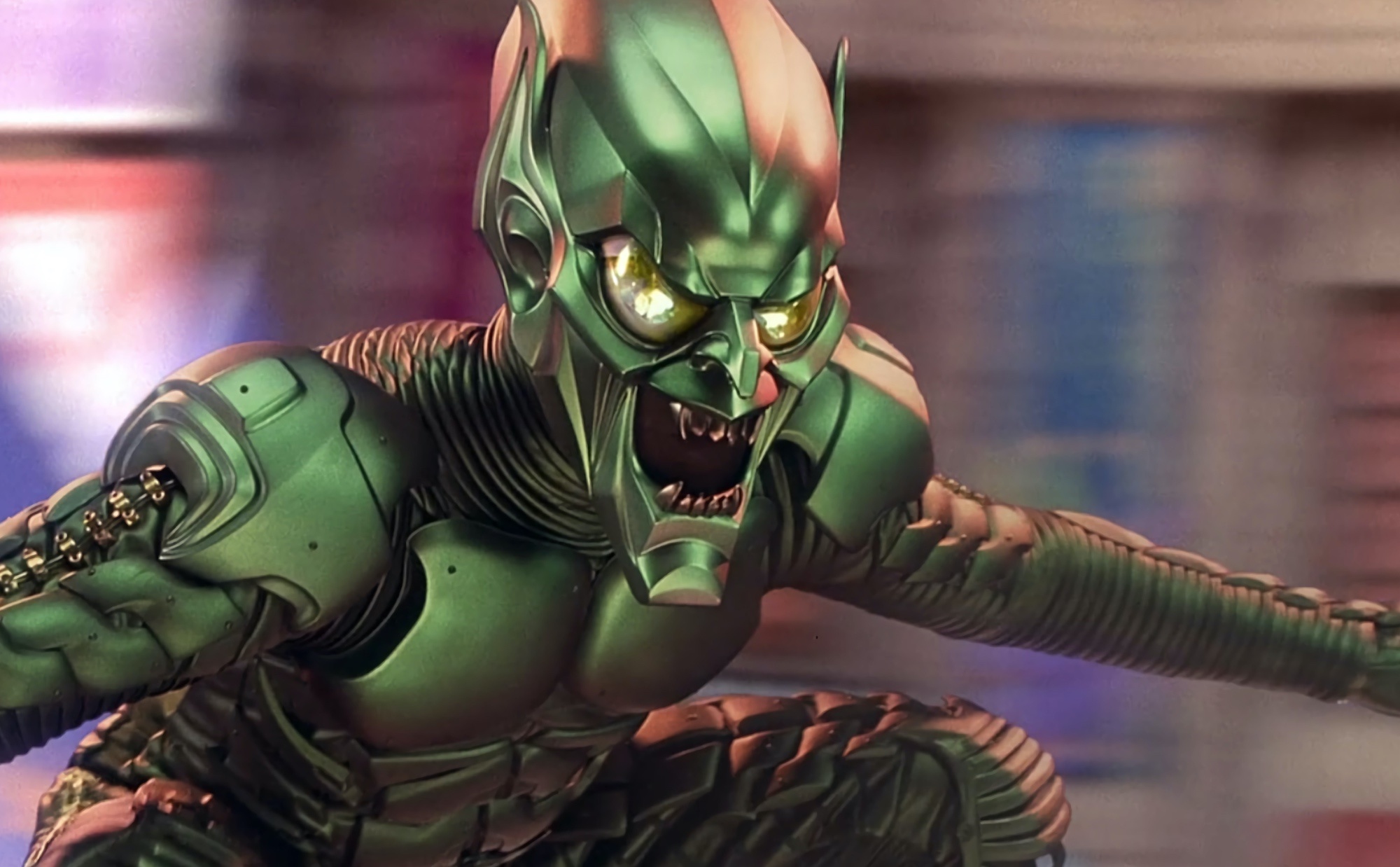 Now that it is fully official that Willem Dafoe’s Green Goblin will appear in Spider-Man: No Way Home, from Marvel they begin to leave behind their strategy of secrecy in relation to the villains. Tom Holland, who yesterday participated in a event face-to-face after the publication of the second trailer, shared a curious anecdote that he lived with Dafoe. This makes it clear how careful the producer is when it’s time to keep secrets.

According to Tom Holland, Willem Dafoe wore a cape on the set of Spider-Man: No Way Home to avoid being seen by unauthorized glances. Interestingly, Marvel didn’t want Holland to be aware of their presence either, at least initially. However, there was a moment when both actors had to participate in the recording together and, finally, they saw each other. Of course, for the young actor it was a total surprise:

“I ran into this guy in a cape… He took off his hood and I was about to freak out. I thought, ‘shit, the Goblin is here.’

This was the moment when Tom Holland confirmed that the rumors, which have been circulating on the internet for a couple of years, were real. Willem Dafoe joined Spider-Man: No Way Home to reinforce a cast of luxury villains made up of Alfred Molina (Doctor Octopus), Jamie Fox (Electro), Thomas Haden Church (Sandman) and Rhys Ifans (Lizard).

Will Willem Dafoe meet a colleague from the past who also gave life to Spider-Man? That is the question that everyone is asking at that moment. Speculation around the supposed appearance of Tobey Maguire and Andrew Garfield on Spider-Man: No Way Home continues to grow as the days go by. Even though Marvel Studios head Kevin Feige try that fans moderate their expectations about what they read on the internet.

While the new trailer for Spider-Man: No Way Home does not confirm any of the actors, there is a sequence that makes us think that other characters were erased from a confrontation with the villains. Otherwise, it doesn’t make sense for something invisible to attack Lizard. You can read about it in the following link.

Tom Holland tells how he found out that Willem Dafoe will return as the Green Goblin in ‘Spider-Man: No Way Home’