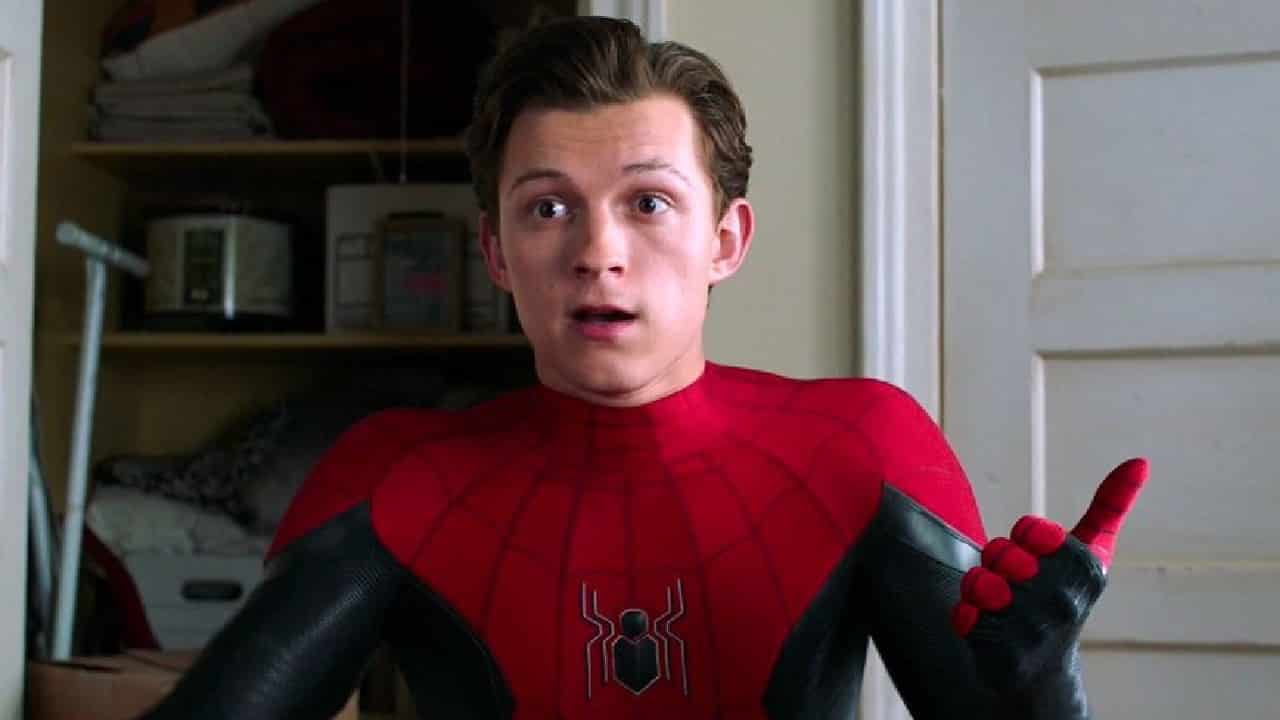 Tom Holland is known for making several Marvel spoilers. On this occasion, the actor hinted that Tobey Maguire and Andrew Garfield will be in Spider-Man: No Way Home.

On more than one occasion, Tom Holland became news because he made several spoilers of the Marvel Cinematic Universe. After becoming a meme in this regard, the actor tried to keep his mouth as closed as possible and not reveal any details about Spider-Man: No Way Home. Of course, it was not an easy task. Mainly if we take into account the strong rumors related to said film, which ensure the participation of Tobey Maguire and Andrew Garfield in this new installment.

For the time being, Tom Holland either kept quiet or made the fair remarks, aiming not to reveal whether the other Spideys will be in. Spider-Man: No Way Home. However, despite all his efforts, fans noticed that the actor unintentionally made a spoiler. A video came to light where the interpreter reacts to the latest trailer for the film, along with Zendaya and Jacob Batalon. When the three of them are observing minute 2:28 of said preview, Tom is heard starting to ask ‘Where is…?’ and shut up. It is just about the scene that was on everyone’s lips, since several followers assure that Andrew Garfield and Tobey Maguire were eliminated.

This would not be the first time Marvel play with fans and remove people from scenes with CGI. This already happened with the first trailer of Captain America: Civil War, when it was eliminated Spider-Man or even when they changed her hair to Natasha Romanoff in the advance of Avengers: Endgame. As for the new movie of Tom Holland, this will feature the return of important villains who were part of the other superhero films.

In this way, the fans will meet him again. Doctor Octopus by Alfred Molina, the Green Goblin de Willem Dafoe, el Electro by Jamie Foxx, the Sand Man by Thomas Haden Chuche and lizard by Rhys Ifans. All of them will face Tom Holland’s Spider-Man, Tobey Maguire and Andrew Garfield.

Spider-Man: No Way Home will be released on December 17, 2021. As it hits theaters, we can see all the movies of Marvel Studios on Disney Plus.