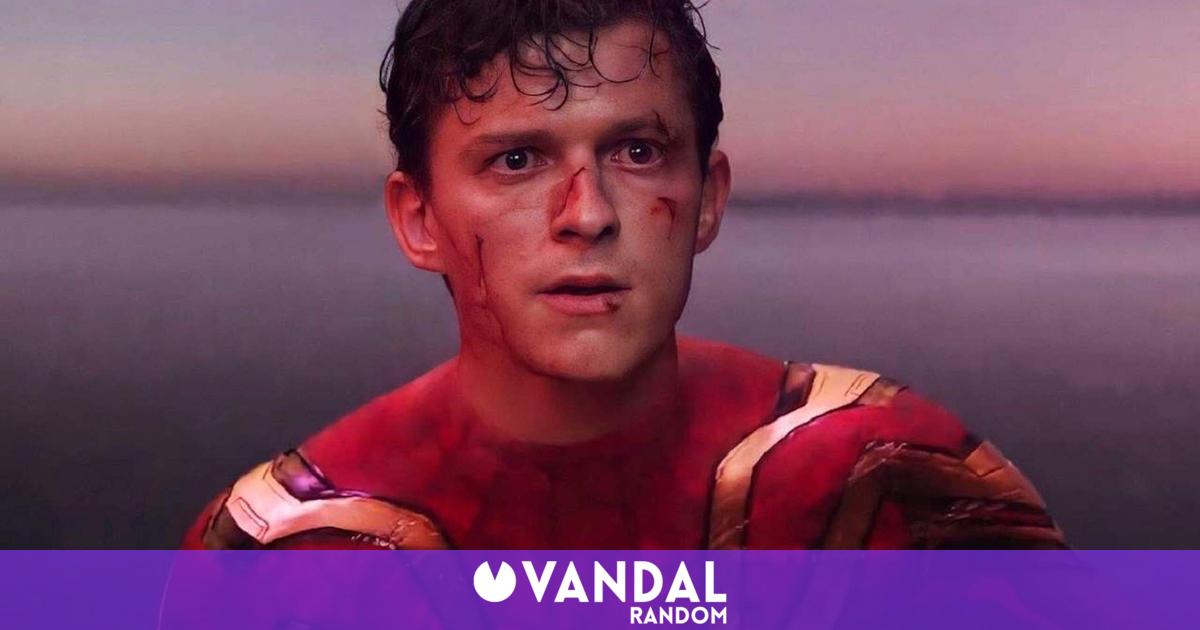 Martin Scorsese raised a wave of statements, anger and criticism when I decided to argue that Marvel tapes weren’t real movies, and that the superhero genre was nothing more than a carnival attraction. Over the years, various directors they have positioned themselves in favor and against, with different views on the industry and the weight of these tapes in the artistic sphere. Despite the fact that the controversy occurred more than two years ago, from time to time, it resurfaces. Is now Tom Holland, that just premiered Spider-Man: No Way Home –that has broken all box office records in times of COVID-19-, the one who revives it in The Hollywood Reporter.

“You can ask Scorsese do you want to make a Marvel movie? But he doesn’t know what it is because he’s never done one. “says Holland, who thinks the right questions have never been asked. “I don’t know, I have done Marvel movies and also I have made movies oscarizables, and the only difference really is that one is much more expensive than the other. But the way you approach the character, the way the director traces the arc of the story is all the same, just on a different scale. So I think they are real art, “argues the actor, who has participated in dramatic films of great weight such as The impossible from 2012 or to more recent productions such as The devil at all hours and CherryTwo big streaming hits last year but they didn’t make it into awards season.

“When you make these films, you know that whether they are good or bad, millions of people will see them., while when you make an independent film if it is not very good nobody will see it“He continues on how Marvel heroes bring audiences to movie theaters and make a huge amount of money.” So there are different levels of pressure. I mean you can ask Benedict Cumberbatch, Robert Downey Jr. o Scarlett Johansson (who have also made movies Oscar-worthy and superhero movies) and they’ll tell you they’re the same, “Holland concludes.

They are equal. For me they are, you work the same. The only difference really is that one is much more expensive than the other.

Is he right? The idea of ​​dividing films that are cinema and not based on the number of superheroes in them is destined not to die in the short term. Next May 6 will be marked by Doctor Strange and his new cinematic adventure, so in one way or another, I will return to the subject.