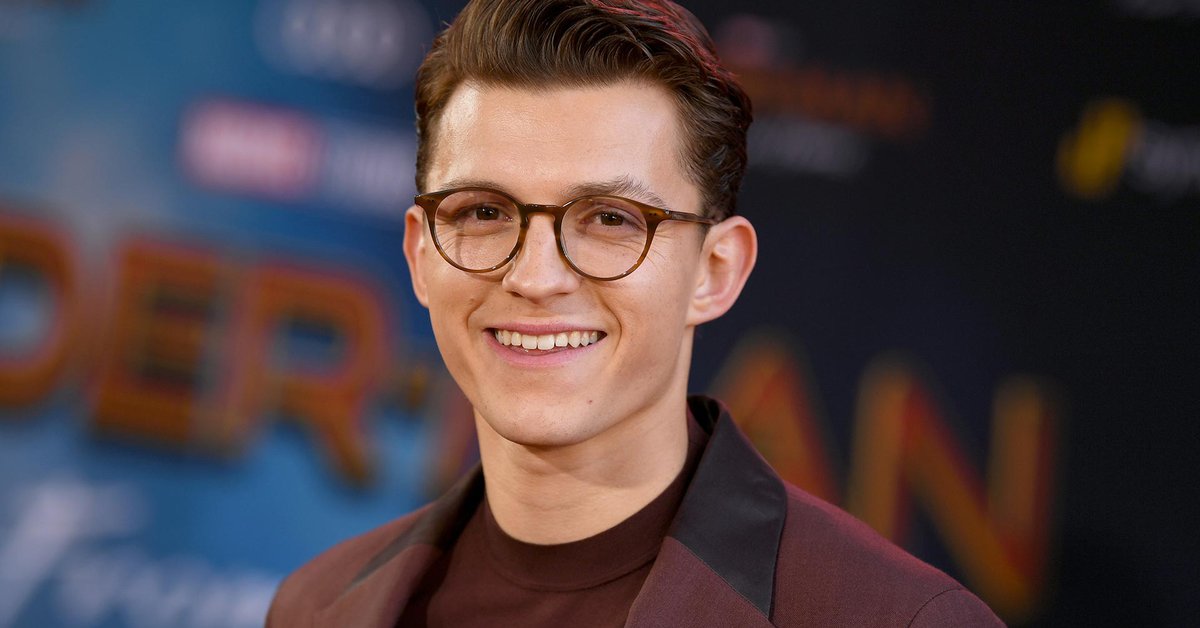 Famous for providing key data of the films he participates, Tom Holland he uses this resource often and of course it gives people talk for weeks in the media. The young man plays one of Marvel’s most beloved superheroes: Spider-Man. His first appearance was when he was just 19 years old in the film “Captain America: Civil War”, when he took the post of his predecessors Tobey Maguier and Andrew Garfield.

The British actor-who is currently dating his castmate in the film, the talented zendaya-It seems always playing a “bad move” on one of the most secretive studios in terms of plot advances. This is how he commented on the arrival of Jake Gyllenhaal before the premiere of “Spider-Man: far from home”, when asked who his favorite partner was during filming. A week later the production company would announce the arrival of the actor from “Secret in the mountain”.

Added to this spoiler is the posting of a promotional poster that at the bottom said “Do not spread”, the time in the interview with Jimmy Kimmel commented that his character was in space (referring to “Avengers: Infinity War”), or when he arrived before the premiere of this film and screamed “I am alive” referring to the fact that Spider-Man had not died according to the last Doctor Strange film.

Even during the promotion of the movie “Spider-Man: homecoming” He assured that there would be three films of this superhero: “There’s a lot of room for Peter Parker and Spider-Man especially to grow up in the next two movies.”, he claimed.

All claim that these spoilers are already part of a marketing strategy by the young English actors to position the subject of your movies.

During an interview in 2019 given to Sean O’Connell from Cinemablend, Tom Holland did it again. Although it is a retroactive spoiler, the journalist reviewed that conversation he had with the Spider-Man actor and discovered that Holland had given him a super revealing fact about his new film.

When asked how Tom thinks the Marvel universe could move forward without the participation of Iron Man and Captain America (both characters met the end in the latest installment of Avengers), Holland stated that he would love to team up with Doctor Strange.

During the conversation his co-stars, Jacob Batlon and Zendaya, they looked at each other puzzled because they did not understand the reason that Tom had for telling that little big fact. “They are both from New York and I like the idea of ​​a guy from science who joins a guy who does magic, because it completely contradicts what we know,” said the actor to the surprised faces of his companions.

Now, is a staging part of everything or is Holland really like that? Everything leads us to think that it is a great ruse on the part of Marvel studios that finds it funny and anecdotal that the youngest character in the universe commits these “blunders”.

In the meantime we will continue to await the arrival of “Spider-Man: No way home” directed by Jon Watts until its premiere on December 17.

Series and movies: what to see this weekend
“Night house”: the secrets about the supernatural horror film, in the voice of its protagonists
A journey through Peter Lanzani’s career, from “Almost Angels” and “The Clan” to “The Kingdom”