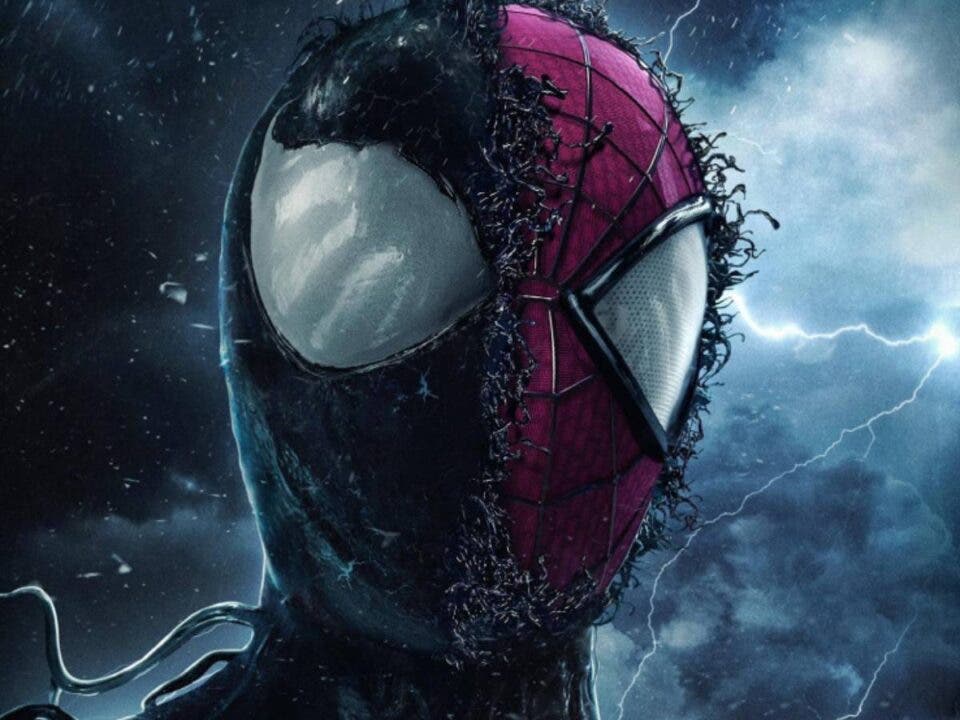 The first image of the Venom 3 script is now available. Tom Hardy has published it. The actor warns that this is the end of the saga.

In a publication through his social networks, Tom Hardy confirmed that the script-writing process for Venom 3 has already started. The work is being done with Kelly Marcel. The Antihero Movie marvel comics produced by sony pictures It will also feature the British actor as part of the development of the story. The former villain spider-man It will be back in theaters soon.

Tom Hardy also shared the cover image of the script of Venom 3. This is the first official image of the third installment of the adventures of the symbiote from Sony Pictures. The image had a sticker at the bottom of the page. On it you can read the phrase “Last Dance”. That means “The Last Dance.” Everything seems to indicate that the symbiote franchise will end with this third film and it will be a trilogy.

As you can see, the cover of the script of Venom 3 presents a handmade drawing. It seems as if it were a cartoon of the symbiote characterized by Tom Hardy. From his illustrated mouth comes out a red tongue that forms a kind of letter “S”. Some have believed in social networks that this means confirmation that he will finally cross paths with the Spider-Man of Tom Holland. Obviously, we know nothing about this possibility. In fact, there are more possibilities to put it together with other iterations.

Yes Venom 3 ends up including Spider-Man, chances are Tom Hardy will feud or team up with one of the Spiderman that does not use Marvel Studios. We are obviously talking about Andrew Garfield Y Tobey Maguire. Taking into account that Andrew Garfield has been left with the desire and that the Spidey by Tobey Maguire can only get by with sam raimi… All clues point to the character of The Amazing Spider-Man. But, we insist, this is just a rumor.