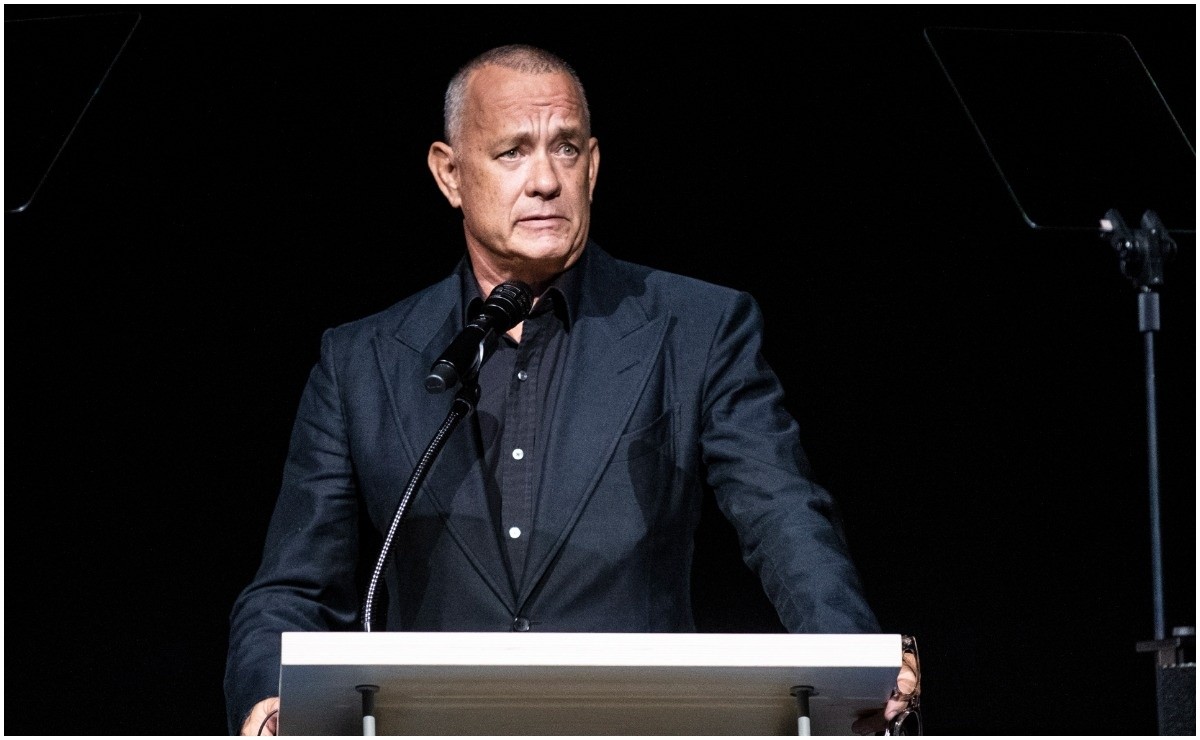 With almost forty years of activity in the artistic world, Tom Hanks has managed to become one of the most recognized, celebrated and appreciated actors by audiences. The two-time Oscar winner began his career in the early 1980s until in 1984 he landed his first major role in the romantic comedy “Splash,” his first collaboration with filmmaker Ron Howard.

It would be in the first decade of his acting career that Hanks initially established himself as one of the new faces of American comedy, standing out in films such as “Turner & Hooch”, “Big” or “Bachelor Party”.

However, with the arrival of the 90’s, Hanks began to take roles closer to the drama in his subsequent performances, although he is still associated with family projects such as the voice of Woody in each film and short film related to the Disney-Pixar franchise ” Toy Story ”, currently with an approximate of just over a hundred film and television credits, a number that is increasing over the years.

Tom Hanks has shared a few words with “The Bill Simmons Podcast” in which he chose his three favorite films in all his filmography. The first of these would be “A League of Their Own,” Penny Marshall’s film set in 1943, the year the baseball league was about to disappear because young men were fighting in World War II.

Hanks takes on the role of a sarcastic and drunken coach. The tape would be added to the preservation selection in the Library of Congress of the United States because of its historical fidelity, as well as its aesthetic importance. The actor points out that, in addition to the great moments he shared with the film crew and his fellow cast members, I enjoy being able to play baseball all summer long.

Hanks’ second choice was “Cloud Atlas,” an ambitious science fiction project directed by the Wachowski sisters, which would not be able to recoup its investment at the international box office. The actor assures that his companions were “fantastic people who only tried to do the best job of diving deep”, making this job in itself magical.

In the film, Tom Hanks plays various characters that he meets at different points in time. The film would be a way to explore the ramifications of actions taken by humanity throughout its history until its imminent fall. Over the years, the film has managed to acquire cult status.

Hanks’ latest pick would be a bit of a no-brainer to some of his fans. This is “Cast Away”, a film released in 2000 under the direction of Robert Zemeckis in which a man survives on his own for seven years on a desert island. “We had bold adventures making that movie,” he noted.

You might also be interested in: Idris Elba confirms the start of production of the film “Luther”

Previous reports claim that Tom Hanks’ health was so bad that he nearly died at the end of filming due to an infection from a wound. However, the actor has presented himself for years as someone extremely optimistic, so it would not be surprising if he finds a meaningful message in that experience.

Tom Hanks reveals his three favorite films in his filmography