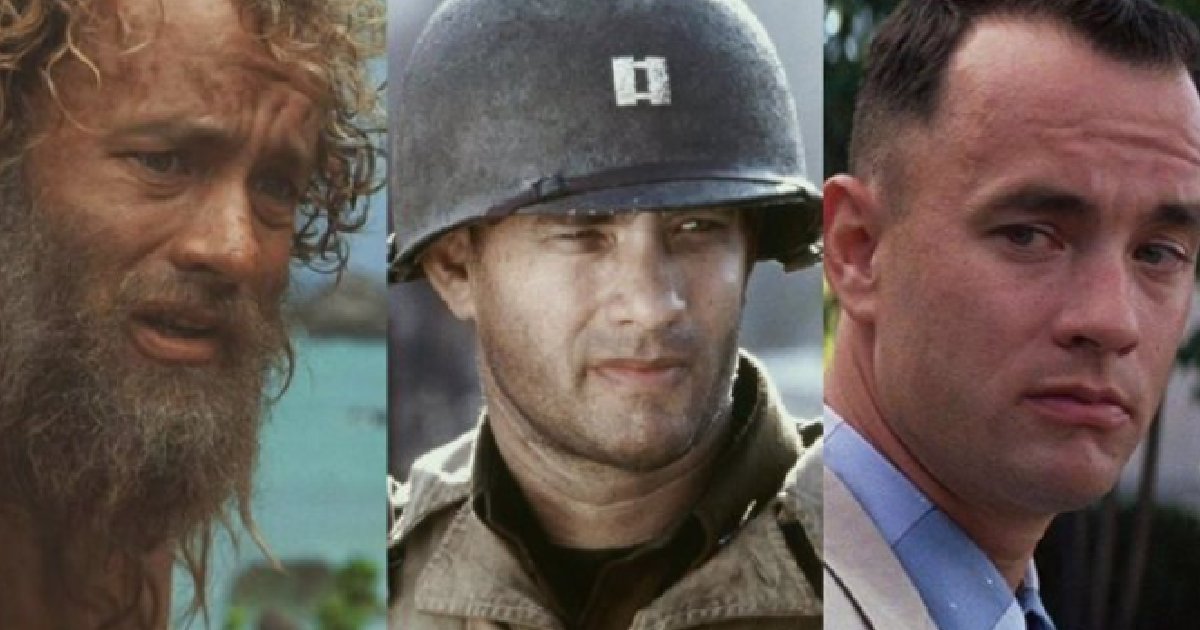 No one doubts that Tom Hanks He is one of the most established actors on the current Hollywood scene. Winner of two Oscars, seven Emmys, four Golden Globes and two Actors Guild awards, he has starred in iconic films such as ‘Big’, ‘Forrest Gump’ or ‘Unexpected Miracles’.

With almost a hundred titles behind him, the interpreter has not hesitated to talk about the three performances of his career that he feels most satisfied with. It has been on The Bill Simmons Podcast where the ‘Captain Phillips’ actor has revealed what those three are. The funny thing is that there is a title that nobody expects.

With iconic films such as ‘Splash’, ‘Home Sweet Home’ or ‘Saving Private Ryan’ and winner of two consecutive Oscars for ‘Philadelphia’ and the aforementioned ‘Forrest Gump’; Hanks has revealed that his three favorite films are ‘A very special team’, ‘Castaway’ and ‘Cloud Atlas: The invisible network’. It was precisely the choice of the latter, from the film by the Wachowski sisters, that has attracted attention.

Directed by Penny Marshall in 1992, ‘A very special team‘is considered one of the mythical films of the sports genre. “Basically, I spent the whole summer playing baseball,” said the actor, also noting that the production allowed him to be with his family.

In the case of Robert Zemeckis’ 2000 film, Hanks notes that he had “audacious adventures” when filming “Castaway.” Between them, one that almost ended his life, a wound that became seriously infected even forced him to enter the hospital.

Regarding the Wachowski film, ‘Cloud Atlas: La red invisible‘, although it was a commercial failure and the critics received it of quite regular way, Hanks wanted to value the interpretive work that there was. “[Trabajé] with fantastic people who were just trying to do the best job in a deep production … where we create magic, “he highlighted.