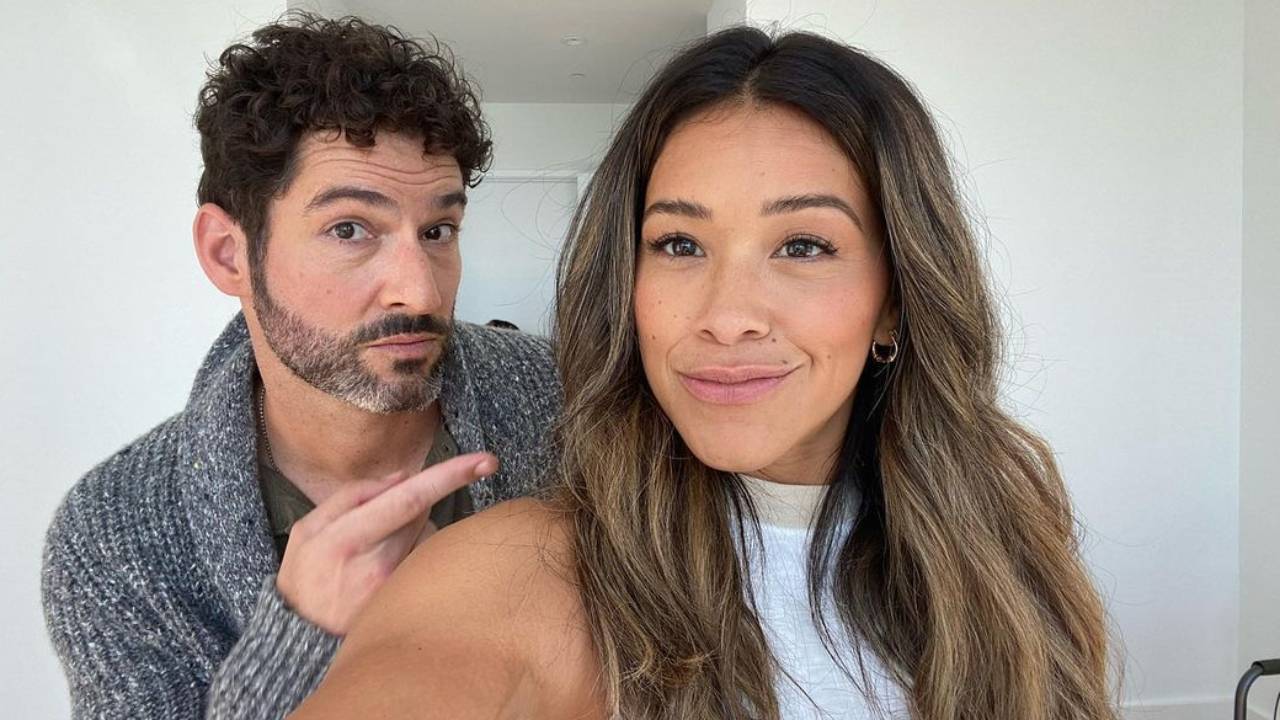 The actor does not leave the famous streaming company and signs to appear in a movie that will excite his fans.

For many, Tom Ellis will always be the great Lucifer Morningstar from the series of the same name that was canceled and resurrected numerous times. The connection that the actor has with fans of fiction is very strong and, for this reason, we do not doubt that they will support him in any new project that he takes forward. The good news is that we already know what he is going to do after the end of Lucifer: will continue to work for Netflix, this time playing love interest.

His new movie is called Players, a romantic comedy directed by Trish you, responsible of Hitting the mark 3 and A crazy night, another original production of the company. Gina Rodriguez, actress of Jane The Virgin, produces and stars in the feature film. She, along with Ellis, will be in charge of giving life to the couple that leads the cast.

And what is it about Players? Focuses on Mack (Rodriguez), a sports journalist who, over the years and thanks to the help of his friend Adam, has managed to develop very effective tricks to flirt with boys. The problem, as is often the case, is that he ends up falling in love with one of his targets – played by Tom Ellis. Mack will have to learn to acknowledge his feelings and decide if he wants to stay with him.

Lucifer has already let us see the funniest side of the actor and Players It is a new opportunity to continue enjoying his comic side. However, it seems that what is really going to explode is his gallant side, something we have seen on numerous occasions. Ellis has played that sweet, handsome boy on a number of occasions, such as in Miranda or in his cameo in Isn’t it romantic?.

The filming has already begun and social networks have left us some other pictures of the protagonists. A week ago Gina Rodriguez uploaded an image with Ellis to her Instagram account. “Lucifer and Jane are in New York”It said in the description, alluding to the characters that led them to fame.

Although Tom Ellis has already said goodbye to the fallen angel, fans have yet to go through that drink. Season 6 of Lucifer It has not yet been released – it will do so on September 10 – and it will be the end of a long career that began on Fox in 2016. It will be a single batch of 10 episodes and promises to be a goodbye in style. Dances, animations and surprises in the ending of the famous Netflix series.