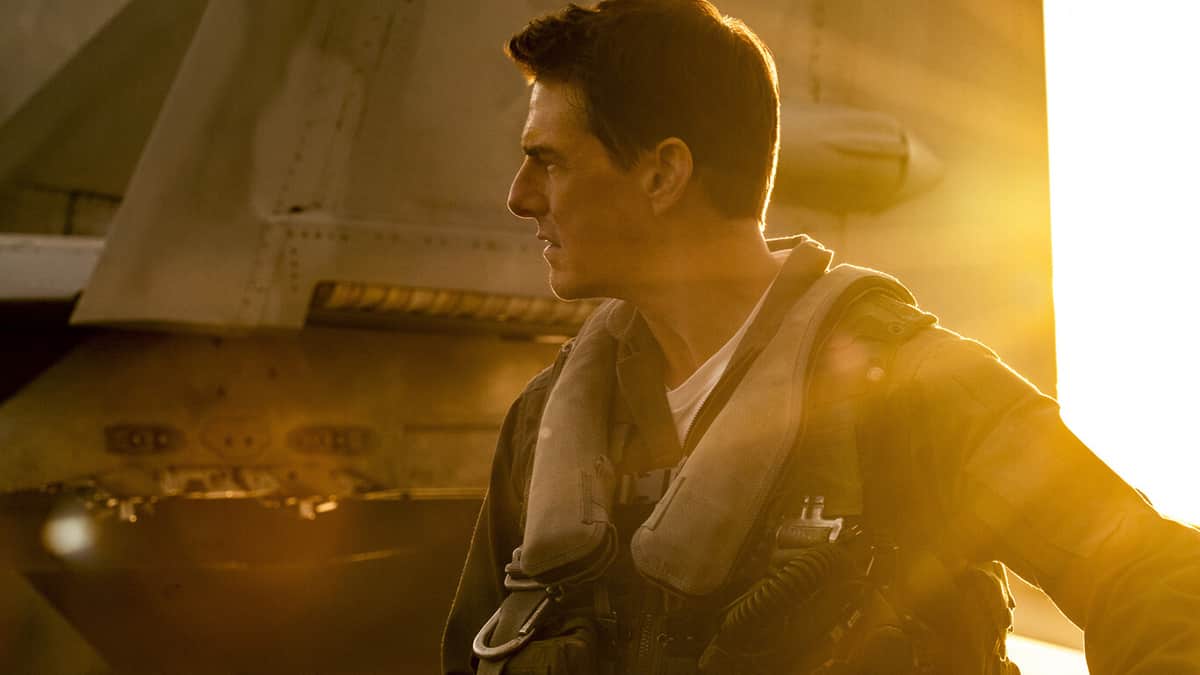 Tom Cruise received the proposal to return to Top Gun history 35 years after the first installment. However, the actor did not intend to return if this request was not fulfilled.

It is well known that the most famous actors of Hollywood they are demanding. In addition, many are known for their eccentricities or whims, setting very specific wishes as conditions for accepting contracts. However, they are not always selfish or banal reasons, but reasons that have to do with their colleagues or with the collective benefit. This is the case of Tom Cruise and his particular request to return as the captain Pete Mitchell on Top Gun: Maverick.

In conversations with the magazine People, the producer of the two films, the one from 1986 and the one to be released later this year, Jerry Bruckheimer, revealed Cruise’s condition. The actor would not make the film without Val Kilmer, who gave life to the vice admiral Tom ‘Iceman’ Kazansky. These were the executive’s words about it:

“[Cruise] He said, ‘We have to have Val, we have to have him back. We have to have it in the movie. And he was the driving force. We all loved him, but Tom was really convinced that if he was going to do another Top Gun, Val had to be in it.

[Kilmer] he is a good actor and he is a good person. We had a great time in the first one and we wanted to reunite some members of the gang “, he claimed.

However, Cruise’s steadfastness worked, as Kilmer was eventually reinstated in the cast to return to his role.

It will finally hit theaters!

It is key to note that Top Gun: Maverick seems not to have seen the 35 years of distance with respect to the first film as enough, since even so it has suffered multiple delays. The pandemic of COVID-19 and some calendar conflicts in Paramount they have complicated its premiere.

However, without further news, the launch will finally take place on November 19, 2021.