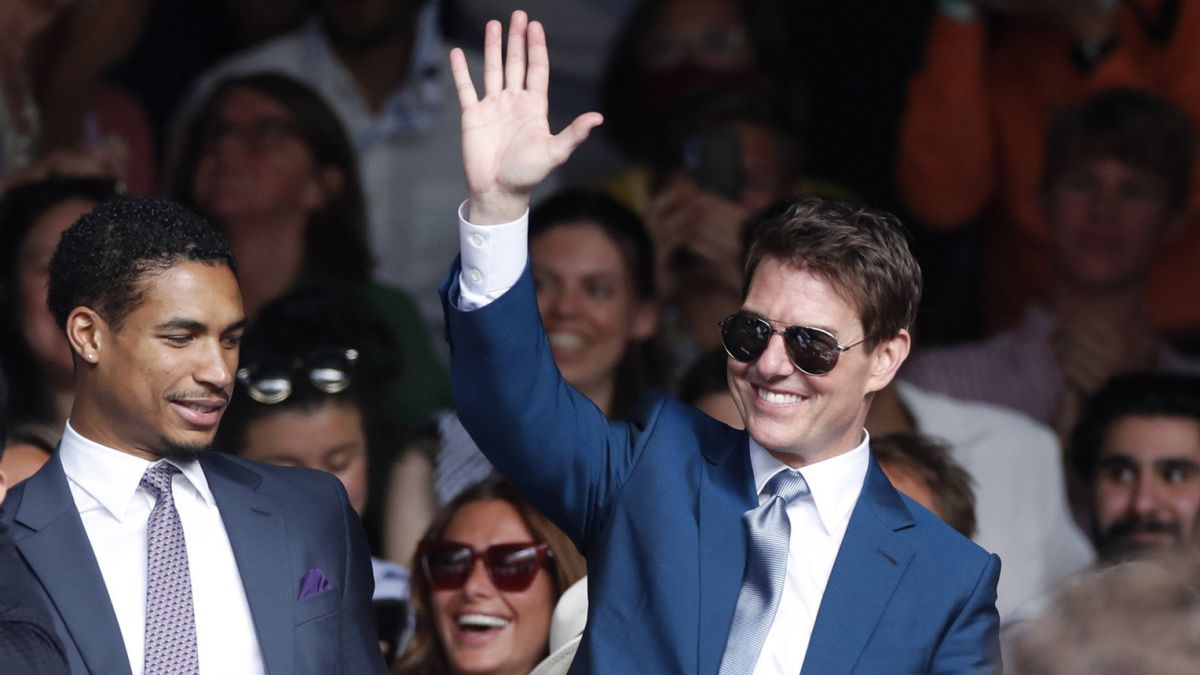 Now, the actor seems to have found a new love in the figure of the British Hayley Atwell With whom he has shared the filming of the seventh installment of Mission Impossible, which will hit theaters in 2022.

“They hit it off from the first moment. The confinement and all the difficulties it entails, brought them even closer and they have become quite inseparable. They have been meeting after hours and she has been at her London home. They get along very well and both seem very happy, “various sources revealed to The Sun at the end of last year, assuming that they had started a relationship.

Now, Tom Cruise is no longer hiding and has been seen in the company of the actress by the facilities of the All England Club in London to witness the decisive matches of the 2021 edition of Wimbledon, in which Novak Djokovic, in the male category, and Ashleigh Barty, in the female category, have won.

Hayley Atwell, 39, has a long history behind her, having participated in films such as Cassandra’s Dream (2007) and The Duchess (2008) or in series such as Los Pillares de la Tierra (2010) and Black Mirror (2013) . Although she definitely achieved fame thanks to her recurring role as Peggy Carter on various tapes in the Marvel Cinematic Universe.

But it has been in his latest project, the already endless action saga starring Tom Cruise, which in addition to an important opportunity has provided him one of the most famous boyfriends that can be had in the world of celluloid.