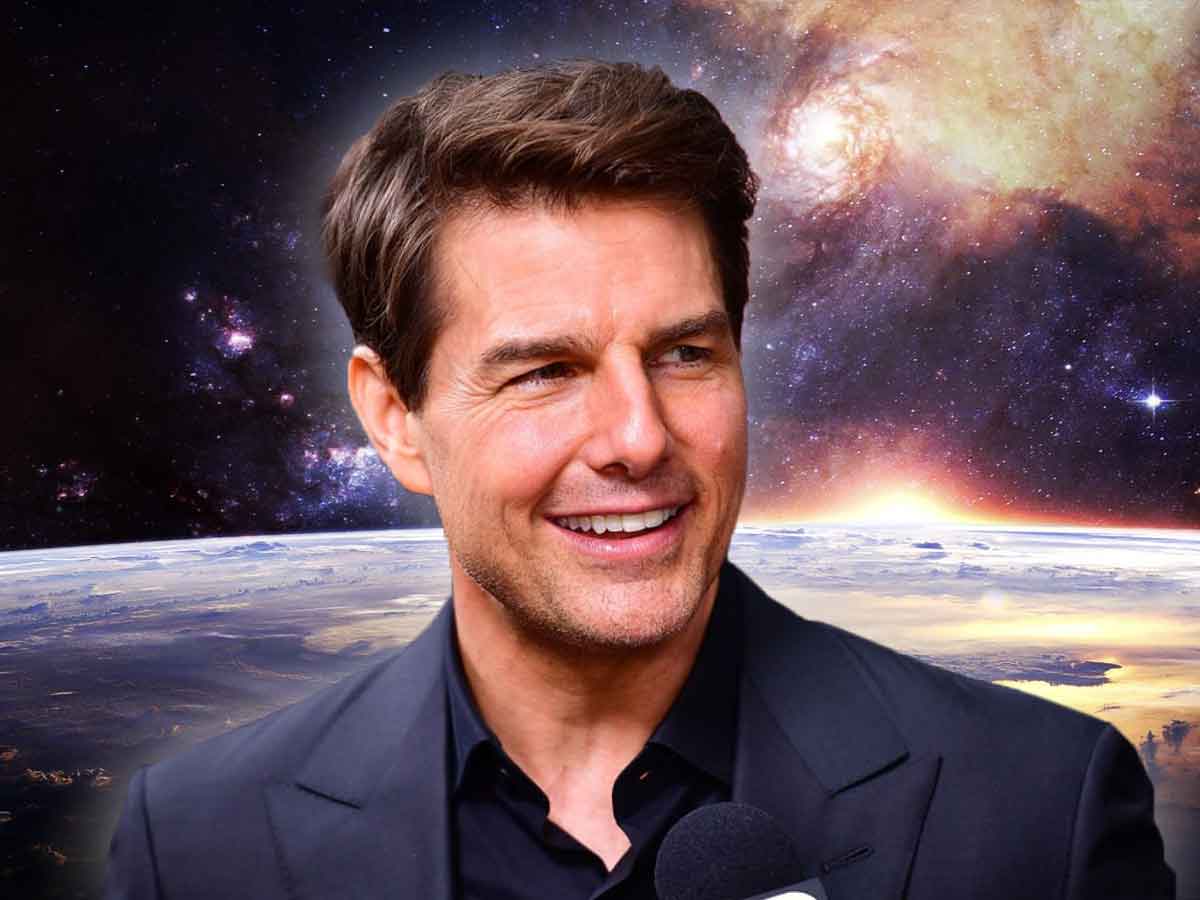 What is clear is that the actors who coincide with Tom Cruise are never indifferent to the way they work.

Filming Mission Impossible 7 It is becoming eternal because of the pandemic, but in the worst moments it has been Tom Cruise the one who has had to lead the project. His passion and commitment are mixed with his demanding character, something that is generally welcomed by his co-stars, although it can cause a lot of conflict on production sets.

In a new interview, the actress Maggie Q, who worked with Tom Cruise on Mission Impossible 3 (2006), praised the actor for his leadership qualities on set. Something that has been shown more than ever in the filming of Mission Impossible 7 when audios of their anger came to light.

Tom Cruise is a leader. And again, when you work with people of their level, there is a reason why they are where they are, period. No doubt. He is not my best friend, so I am not talking about him personally, but about a professional. On set, her enthusiasm never wanes. I’ve never seen him quit. I have never seen someone who loved what they did more and I have never seen someone who encourages those around them so much in what they love. “ Said Maggie Q.

Soon they will release Top Gun: Maverick, the sequel to his 1986 hit, we can also see Mission Impossible 7 and 8. But perhaps the most interesting will be the first film shot in outer space, which Tom Cruise will do with the director Doug Liman. We will also see it in another science fiction story as it is Luna Park which is about a group of rogue employees who venture to the moon to steal a power source.

Are you eager to see all the movies Tom Cruise has planned? Leave us your comments below.