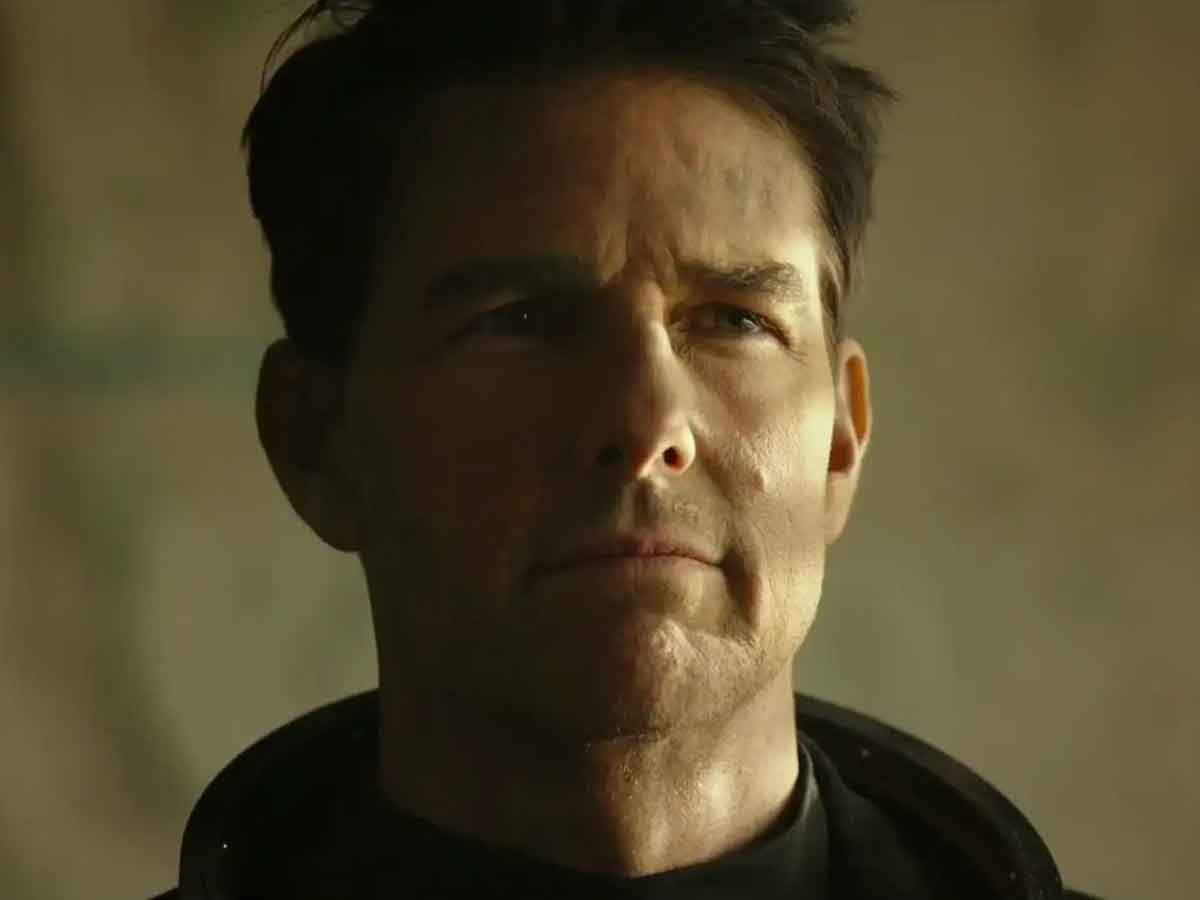 Director Joseph Kosinski explains how he got Tom Cruise to play Maverick again in the movie Top Gun 2.

In 1986 the first installment was released and since then there have been rumors that they would make the sequel. Now the movie has finally been made Top Gun 2 and Tom Cruise He will once again play the best pilot in the United States Army.

The reason they did not Top Gun 2 the thing is Tom Cruise he did not feel safe returning to the saga. Since times have changed a lot and there are already many similar stories with different protagonists in other situations. That’s why he rejected all the previous projects, but in the end, the director Joseph Kosinski found the key for the actor to be interested in the project.

“I wanted it to be a rite of passage story like the first movie. Obviously, Maverick in that movie was in his early twenties and is now in his fifties. It had to be a different journey, but it was important that it be a journey for a man in a different part of his life. We think of Top Gun as an action movie, but I see it as a drama. It has some incredible action scenes, but there is drama at the center. “

“For me, the path to that was through this story of Rooster (Goose’s son), who is played by Miles Teller. That was what the story felt like where we could sink our hooks emotionally and what would make Tom excited to get back into this character. “

Top Gun 2 It will be developed 35 years after the original and we will be able to see Pete “Maverick” Mitchell (Tom Cruise) as the new instructor of the pilot academy where the best go. Among them is Lieutenant Bradley “Rooster” Bradshaw (Milles Teller), the son of Goose, Maverik’s former partner who was killed in a flight accident. He will now try to become a much better aviator than his father was.

Top Gun 2 It will premiere on May 27, 2022. Are you looking forward to seeing it? Admittedly, the trailer is spectacular.