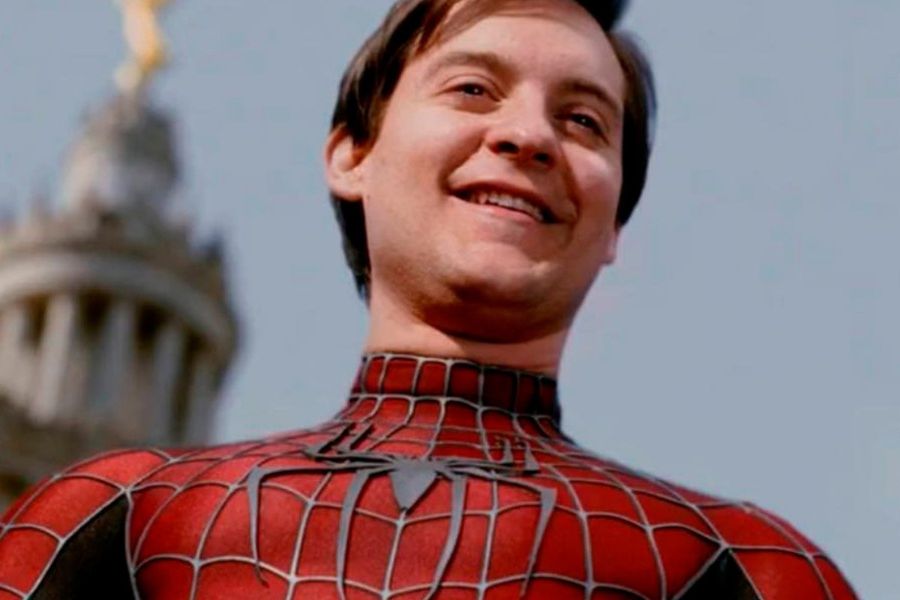 As is tradition, every time a new Spider-Man movie comes out, all kinds of products appear inspired by that production and its version of the arachnid. And obviously Spider-Man: no Way Home is no exception.

The next film starring Tom Holland will hit theaters next December and that is why recently the company of products for dogs, Bark, announced a collaboration with the film.

This merch for the puppies (and their human Spidey fans) includes various products that range from a wall-crawler plush to a Daily Bugle-inspired toy, but the most striking of all would be the packaging. After all, there would be a pamphlet on this product that supposedly would appear Tobey Maguire.

As you will recall one of the most persistent rumors surrounding Spider-Man: No Way Home claims that both Tobey Maguire and Andrew Garfield would return as their respective versions of Spider-Man for this film. All courtesy of the Multiverse plot.

In that sense, the Twitter user @Dominic_kravitz published a photo of a pamphlet that would have arrived with the box he ordered from Bark and where Maguire would appear in his signature Spider-Man suit in the upper left corner.

As you can see in the previous video, this tweeter maintains that the image would be part of this product and therefore would have a quite official character due to the licenses that this type of merchandising implies.

Thus, although neither Sony nor Marvel Studios have confirmed anything and some actors continue to deny it, this alleged leak contributes to continue increasing the rumors that indicate that this December 16 Maguire’s Spider-Man could return to the big screen in the context of Spider-Man: No Way Home.