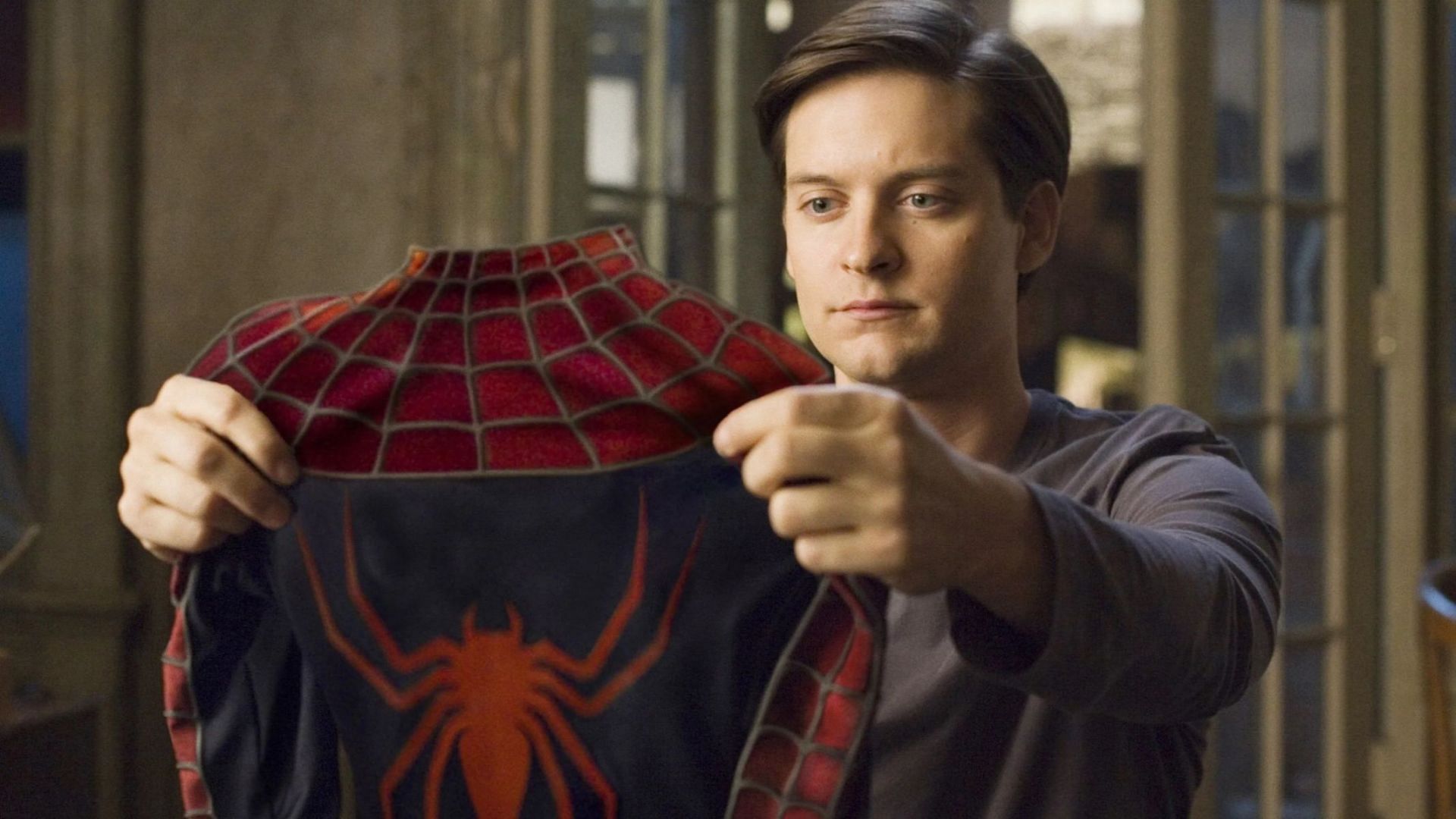 Spider-Man: No Way Home is being everything we expected, and maybe more. As far as the narrative proposal is concerned, it fulfilled the wishes of the fans, causing great emotion in theaters around the world. The reason? Tobey Maguire and Andrew Garfield, of which so much was speculated in months before the premiere, they resumed their roles as Spider-Man to accompany Tom Holland. Without a doubt, these are scenes that will be recorded in the fandom of Marvel Cinematic Universe.

Fifteen days after the premiere, and with Marvel giving the green light to spoilers from the previous week, interesting details are emerging about the participation of both actors in Spider-Man: No Way Home. In an interview with The Hollywood Reporter, Chris McKenna and Erik Sommers, screenwriters of the film, revealed that Tobey Maguire and Andrew Garfield were involved in the narrative decisions of the script. After all, who was going to know his characters better than them?

To be specific, Tobey Maguire and Andrew Garfield contributed ideas about what the current landscape of their characters would be. This is key because, of course, it has been years since we saw them play Spider-Man. Each hero, in their respective universe, lived their own life before entering the Marvel Cinematic Universe. Therefore, it was important to reflect that path traveled. Nevertheless, Maguire requested that references to his superhero’s past, specifically between his last appearance (2007) and the present time, be minimal.

“It’s always valuable to hear what the actor is thinking. It definitely shaped what we did,” McKenna said. For Tobey Maguire and Andrew Garfield it was important to help Tom Holland’s Peter Parker beyond the confrontations with the villains. That is to say, had the idea of ​​becoming a moral support, and so it was. You surely remember that scene from Spider-Man: No Way Home on the roof where he was encouraged to get ahead after the loss of Aunt May.

“We started to refine the idea that these two guys were really helping Tom’s Peter [Holland] on his way to becoming who he ends up becoming. There is a crucial, moral moment when they help him get through the climax of the movie. A lot of that was thanks to Tobey and Andrew’s ideas and the way their characters could contribute to this story. “

Of course, the screenwriter acknowledges that it was not easy to achieve a Balance between fan service that he wanted the audience and to give real meaning to the presence of Tobey Maguire and Andrew Garfield. In the end, both objectives were well covered in Spider-Man: No Way Home.

Tobey Maguire and his important request to the writers of ‘Spider-Man: No Way Home’