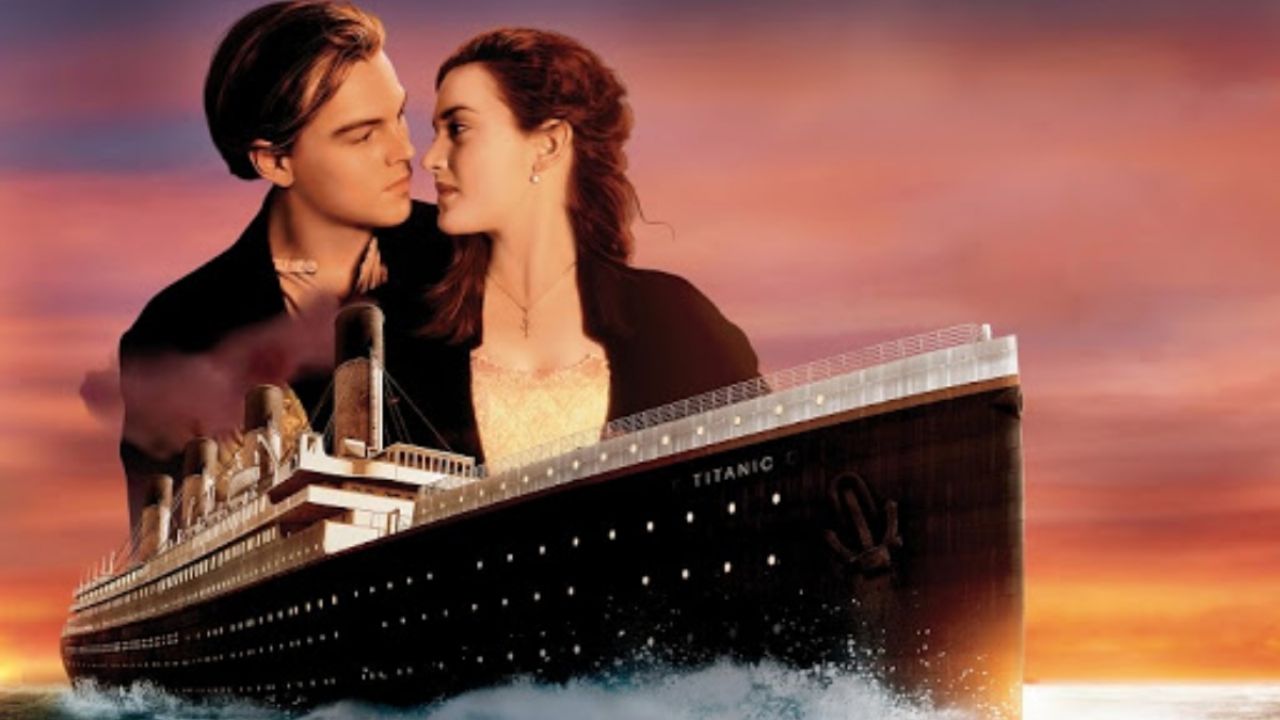 This December 18 is the 24 years since the premiere of the popular movie Titanic, a film that tells the story of Jack, a young artist who wins a ticket to travel to America on the largest and safest ocean liner ever built.

The story is partially based on true events. Characters like Rose and Jack existed in real life, although, for example, Jack’s real name was “Joseph” Dawson. While the figure of Rose was inspired by Beatrice Wood.

Other characters who were in the accident in real life were Margaret Brown, played by Kathy Bates, who was actually a first-class passenger; Thomas Andrews, the architect of the boat that Victor Garber brought to life. Finally Jonathan Hyde and Bernard Hill gave life to the director of the cruise line, Bruce Ismay, y al capitán Edward John Smith, respectively.

Just under thirty years after the film’s release, the cast has changed its physical appearance over time. Here’s what the main characters of “Titanic” look like in 2021.

EL TITANIC: What you did not know about its historic sinking more than a century later

Titanic: this is what the cast looks like 24 years after the premiere