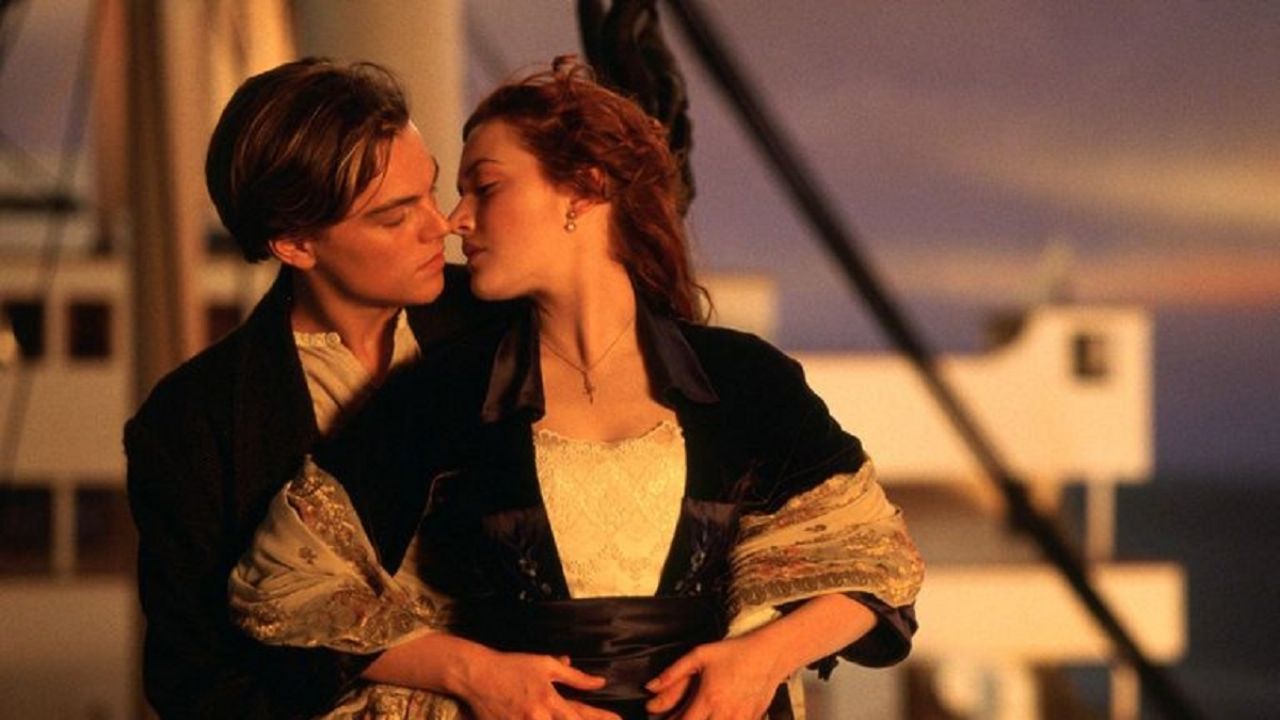 24 years have passed since the premiere of Titanic, the film written and directed by James Cameron about the most famous shipwreck of all time. The feature film was starred by Kate Wislet, who gave life to Rose DeWitt, Y Leonardo Dicaprio, who played Jack Dawson. At present it continues to be one of the films most chosen by viewers and every time they repeat it on the small screen there is no one who can resist watching it.

Although many applauded the film, there were others who were not very dissatisfied with the result. Such is the case of the family of one of the sailors, so they brought a conflict to justice. Because of this, the director of the film had to pay a millionaire compensation. Who is it about?

Although he is not one of the protagonists, in the real story he had a fundamental role at the time of the sinking and this is not at all reflected in the film. On the date, to the sailor William McMaster Murdoch He is seen shooting in cold blood at those who were trying to climb uncontrollably into the rescue boats and this is something that is far from what actually happened.

In 2006, Murdoch’s niece to niece decided to sue Cameron in the courts of both the United States and England for defaming and damaging the image of her uncle. “He appears being bribed, shooting a passenger, and finally committing suicide. All of those facts are false and Cameron knew it.”the woman pointed out.

For this sequence that never occurred on the tragic night of April 14, 1912, the filmmaker had to apologize through a public letter and pay a millionaire compensation to the sailor’s family.

Jesús Ferreiro, the creator of the exhibition ‘Titanic: the exhibtion’He explained what happened that evening. “Murdoch died when he jumped on the davit of one of the lifeboats whose ropes had become stuck. He broke the ropes with a knife, but with the weight of the boat full of people he received a strong blow to the head that caused his instant death “, he told ABC newspaper some time ago.