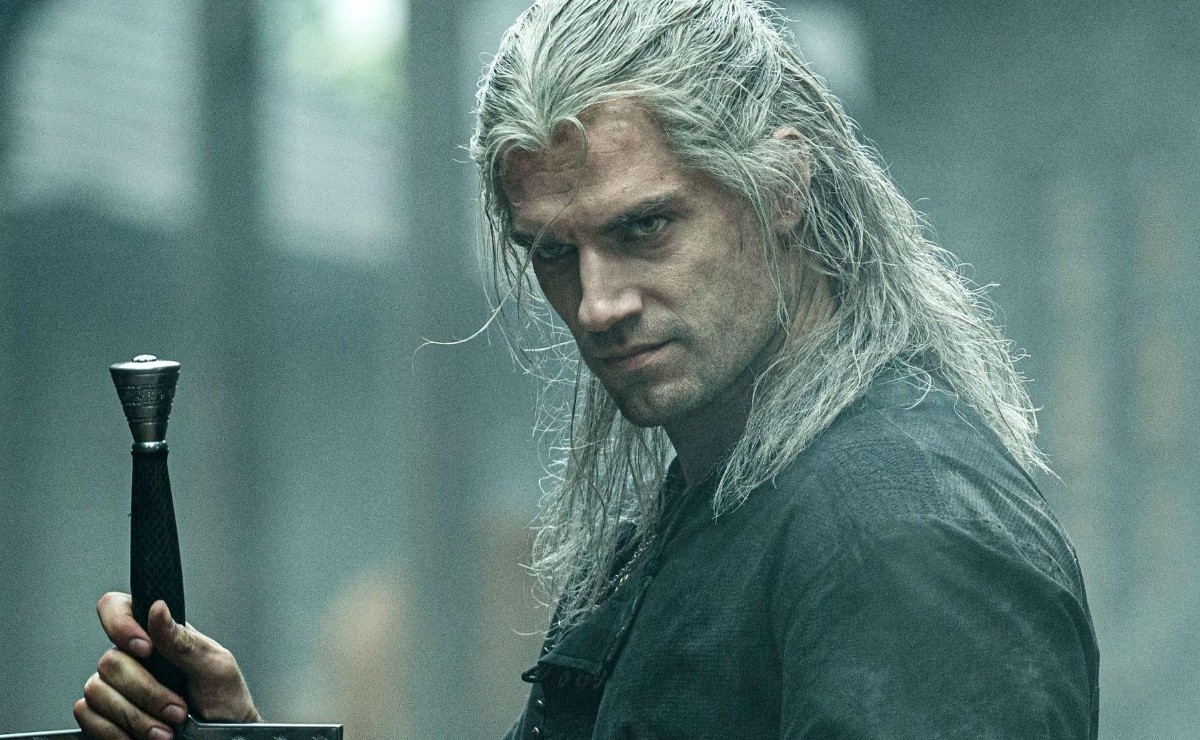 Among the most viewed productions today in Netflix, stands out The Witcher. Its formula? Capture users who love video game, a mega production Y Henry Cavill as a great leading figure. It is that without a doubt this series knew how to become one of the most entertaining and flattered fictions by the subscribers of the Red N. However, its protagonist would have his mind outside of this story and already I would be thinking about the adaptation of another video game.

In 2019, a story that would later become a franchise with its own name came to the streaming platform. It was the series created by Lauren Schmidt Hissrich, which in turn was inspired by the homonymous book saga of the Polish author Andrzej Sapkowski. In this way, the plot of Geralt de Rivia -A legendary monster hunter sorcerer- became a true event that led to a few Netflix productions.

Just 3 days ago, the streaming giant unveiled the second season with another eight episodes renewed. In this sense, the series once again positioned itself among the trends, at the same time that the reactions filled social networks. However, its protagonist Henry Cavill might be thinking about new projects, despite the fact that he adores his character, which he asked the showrunner himself after playing the renowned video game.

It was in dialogue with Game Reactor that the British actor assured: “It’s hard to talk about other video game adaptations because I am linked to an intellectual property and a company. It’s a difficult thing to do, so I don’t want to get into a corner with it, although there are a lot of games out there.”. After hesitating on the question, he decided to mention one thrown in October 2018.

“I started to play Red Dead Redemption 2. I know I was a little late to this party, but since I started playing it, I am really enjoying it. I think it would be fun to cturn something like that into a movie“, he concluded about the product of Rockstar Advanced Game Engine. The truth is that it remains The Witcher for a while and the universe is just beginning, so apparently it would take a few months to see it in this open world where western action and adventure are the main attraction.

Tired of The Witcher? Henry Cavill wants to act in another video game movie