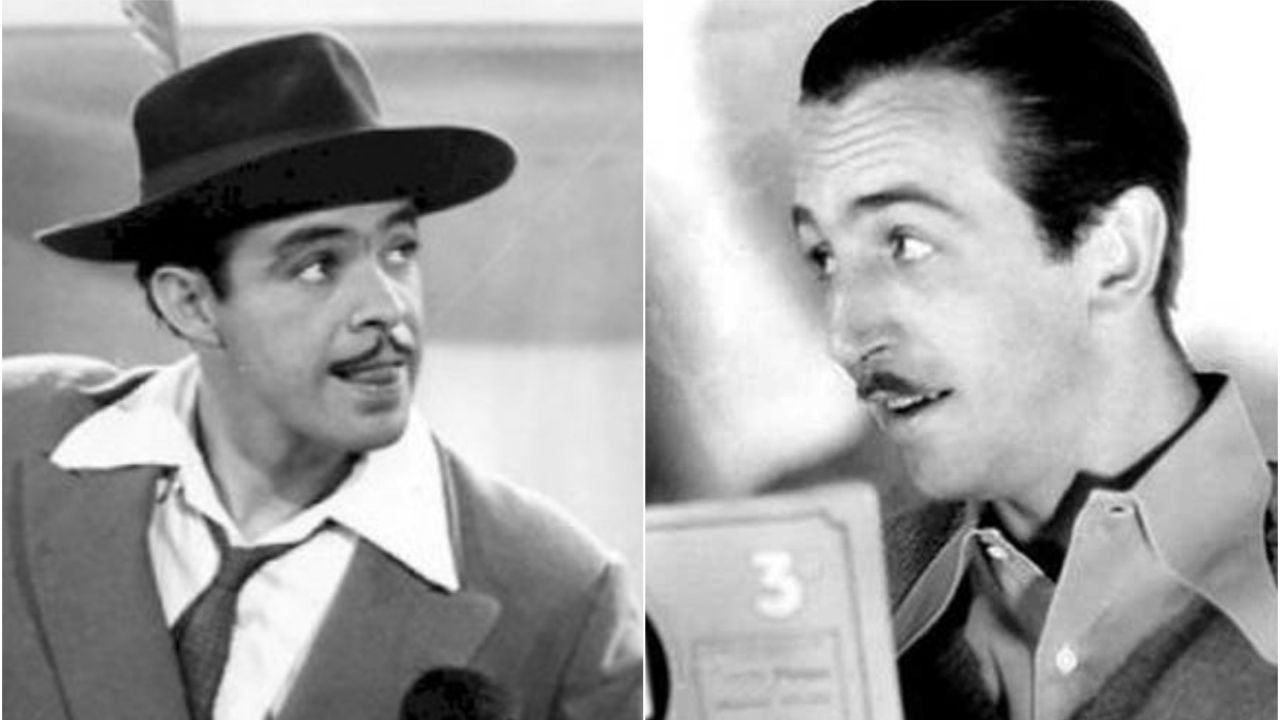 Germán Valdés “Tin Tan” He is one of the most remembered artists of the golden age of Mexican cinema. His talent led him to star in several films and perform dozens of musical themes, but in addition to transcending as a great star on the big screen, he also did it as a voice actor.

“The Golden Pachuco” worked for the most important animation studio of the 20th century: Disney. The actor voiced several characters, the most memorable being the bear Baloo from the movie “The Jungle Book” and the cat Thomas O’Malley from “The Aristocats”.

Although both characters are iconic thanks to the particular style that permeated them Tin Tan, the one that took the hearts of the Spanish-speaking public was the bear that accompanies Mowgli on his adventures. For example, the song “Look for the most vital“It continues to be a benchmark for the actor’s work with Disney.

According to the records, before Baloo, Valdés made some collaborations with the animation studio, since he participated in the short film “The Legend of Sleepy Hollow“of 1949, which in Mexico was titled” The legend of the Headless Horseman. “

Later, he was chosen to star in the “Jungle Book” and give voice to the gray bear, a fact that caused her so much emotion that she decided to go to the United States to personally thank Walt disney, according to the anecdotes of his daughter Rosalia Valdes.

This was the meeting between Tin Tan and Walt Disney

According to Rosalia, the singer of hits like “Bonita” Y “Brownish skin“He did the casting for Baloo the bear with several artists, however, it was Disney House itself who chose him to give voice to the animated jungle bear.

The heartthrob of the golden age was so excited that he decided to take advantage of his trip to the United States to go to the offices of the creator of Mickey Mouse and thank him for the opportunity.

According to her daughter, after performing at Teatro Latino de California, Tin Tan He went to the city of Burbank, where the Walt Disney Studios are located, to see if the same animator could receive him personally. To the singer’s surprise, it was. Disney received him and talked with him for a few minutes, and they even said goodbye with a hug, he said on his blog Rosalia Valdes.