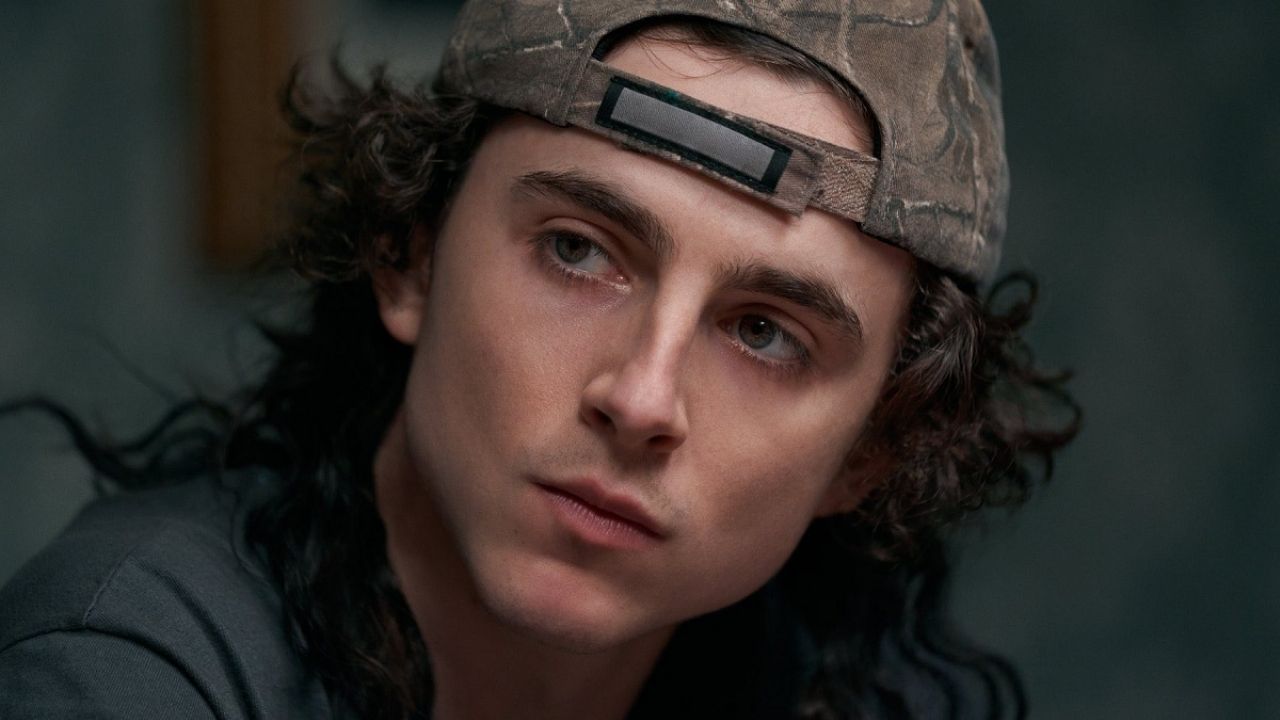 Don’t Look Up continues to cause a sensation on Netflix. The Oscar winner’s new film Adam McKay has received mixed reviews, but still remains in the ranking of the most viewed on the streaming platform.

This movie has a huge number of top-tier stars, one of which is Timothée Chalamet. In the story, actor Timothée plays Yule, a young man described as “punk, skateboarder, evangelical and shoplifter”.

In order to be faithful to the description of the character, the costume designer Susan Matheson was in charge of giving luxury of details to both the clothes that Chalamet wore and those of the rest of the cast.

As detailed Susan Matheson a Variety, Thimothée went with a fixed idea for her to take care of Yule’s wardrobe. “The first thing he said to me was ‘I want a mullet’ and of course he sent me pictures of Joe Exotic. At that time everyone was obsessed with Joe”, revela Matheson.

Joe Exotic achieved world fame thanks to Tiger King, a documentary series that Netflix introduced not long ago and in a very short time broke viewing records, to the point of being the most viewed original content for several weeks.

The story centers on the dispute of Carole Baskin, owner of an animal sanctuary, and Joe Exotic, a zoo owner, who was charged with animal exploitation by Baskin. Joe is currently behind bars serving a sentence of 22 years in prison for criminal charges.

Due to the great success, Netflix is ​​already preparing the second season of the show. What’s more, Amazon Studios also prepares his own version of Joe Exotic, having Nicolas Cage in the role of the eccentric character.

Returning to Chalamet, the characterization of the actor added to the great work of Matheson, made Yule one of the most striking characters in the film.