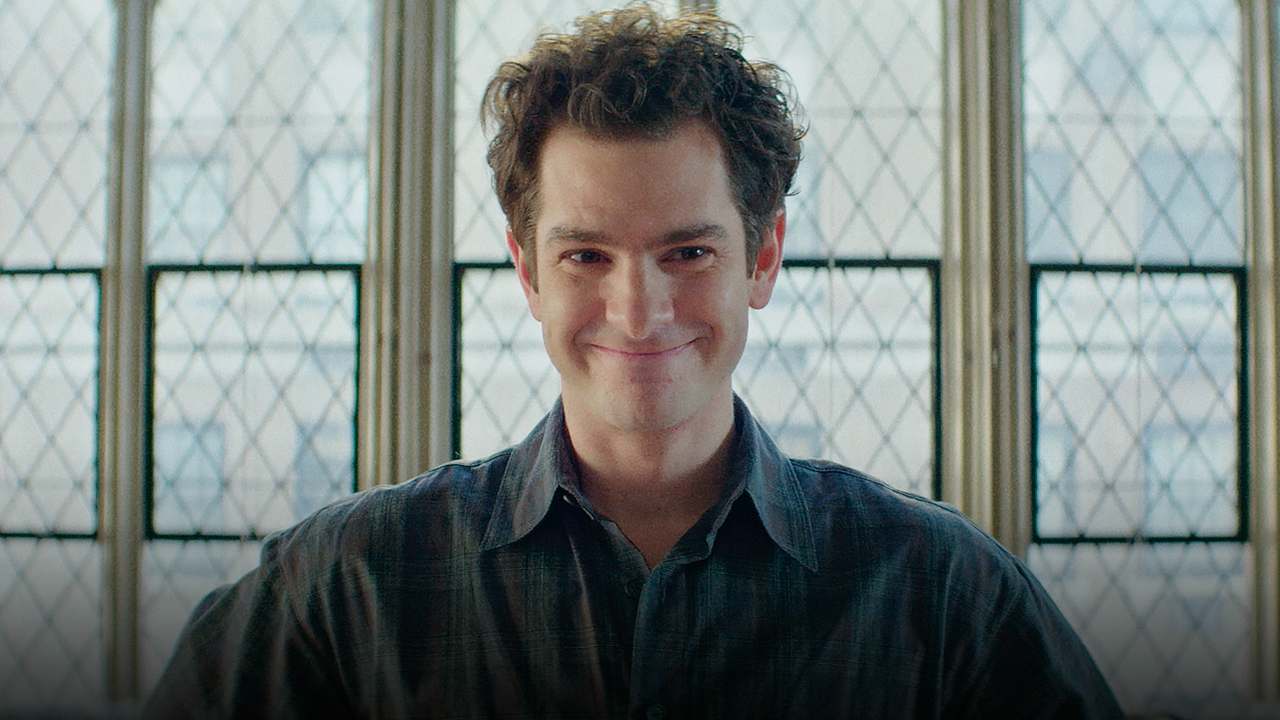 Andrew Garfield has not only been partying with Tom Holland these last few days, but he is also releasing the Netflix film ‘Tick, Tick … Boom!’, Which tells of Jonathan Larson, a Broadway legend with a tragic story.

While we continue to wait for Andrew Garfield to confirm whether or not he will be in Spider-Man: No Way Home, the actor is premiering on Netflix a musical that promises to go with everything in the awards season: Tick, Tick…Boom, directed by the great Lin-Manuel Miranda and based on the autobiographical musical by Jonathan Larson. And if you haven’t heard of him, here we tell you more about this Broadway legend.

‘Spider-Man: No Way Home’: Tobey Maguire and Andrew Garfield answer a fan if they will be in the new MCU movie

Both the film and the autobiographical musical tell how Larson felt desperate that he was about to turn 30 and not have created a musical success, having spent years in musical theater, is specific to sci-fi rock musical, Pride, while simultaneously working in a restaurant, does anyone feel identified with this crisis?

Jonathan found himself at the crossroads of not knowing whether to continue pursuing his dreams or whether to accept a job as a responsible adult that would give him a living. Spoiler: he dedicated himself to what he really liked and the effort paid off, since he is nothing more and nothing less than the creator behind Rent, Of which, multi-award-winning musical and one of the most iconic on Broadway.

Unfortunately, this story has a bittersweet ending, as Jonathan died at the age of 35 on January 25, 1996, just the day he Rent premiered on Broadway, so he did not get to see or enjoy the resounding success that his work meant and the legacy he left. He passed away from an aortic dissection, which was believed to have been caused by Marfan syndrome and would have been treatable had it been diagnosed correctly, Well, the symptoms that he presented were decreed as a simple flu or stress.

The actor of Hasta el Último Hombre managed to connect deeply with the character and the story, and in an interview for Deadline said that when he began to understand who Jonathan Larson was, “it was as if Lin was reintroducing me …

… to a long-lost brother that I didn’t know I had, like an older brother with whom I felt a kinship. Someone who is a revolutionary, someone who saw the anguish of the world around him and turned it into beauty.

Tick, Tick…Boom! is now available on Netflix and features performances by Alexandra Shipp, Vanessa Hudgens, Robin de Jesús, among many other prominent actors from the Broadway and Hollywood tables alike.

‘Tick, Tick … Boom!’ and the true story behind the character of Andrew Garfield in the Netflix musical