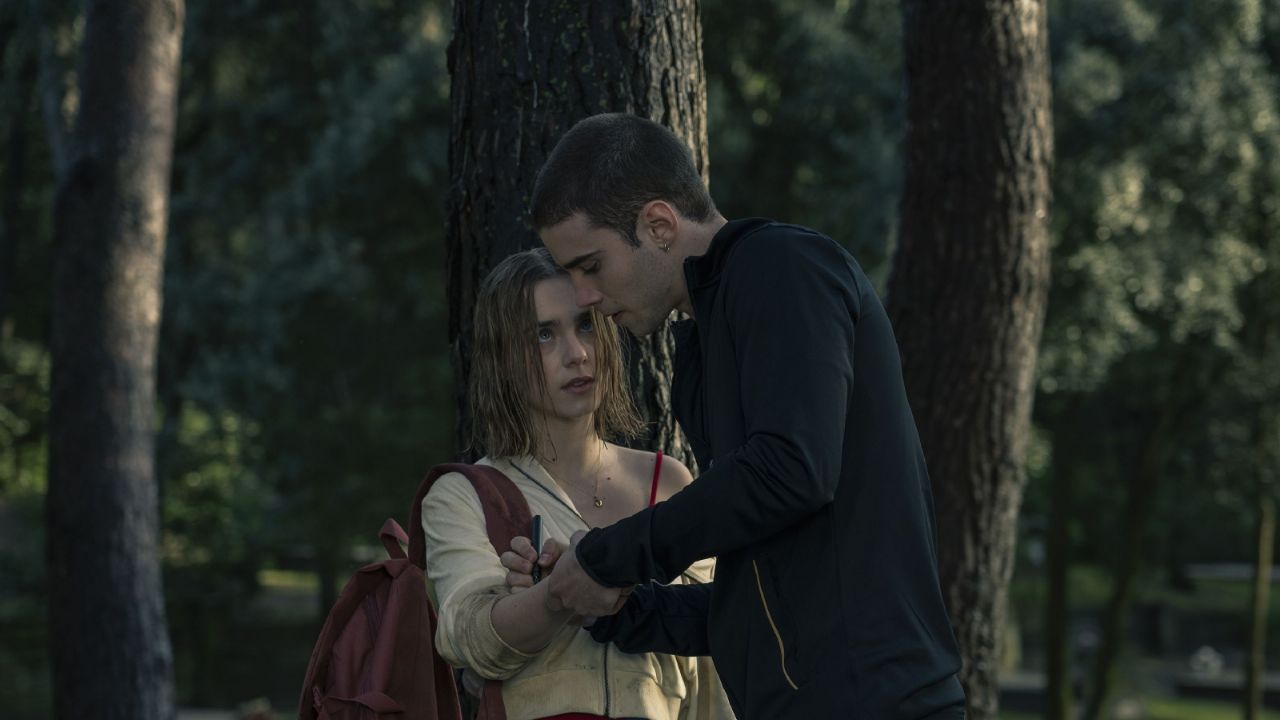 The Spanish film’through my window‘ arrived in early February at Netflix and quickly became one of the most watched on the streaming platform, a place that it still maintains two weeks after its premiere.

This Tuesday, February 15, Netflix confirmed the most awaited news by fans: there will be two more films of ‘Through my window’.

“There will be two new movies from #ATravésDeMiVentanaNetflix! They will tell a new story starring Ares and Raquel. *Screams in the window*”, was the funny message with which Netflix announced the news.

And they added: “Ari Godoy (@Arix05) will be involved in the development of the movies. In addition, Artemis, Apolo, Claudia, Daniela and Yoshi are back!”

The Spanish film tells the story of Raquel, whose attraction to her neighbor Ares turns into something more when he begins to fall in love with her, despite her family’s objections.

The story of the film, as well as the book by the Venezuelan writer Ariana Godoy, follows the story of Raquel (Clara Galle), a teenager who has long been obsessed with her neighbor Ares (Julio Peña), whom she spies through her window. The young woman will do whatever it takes to capture Ares’s attention, until he falls in love with her. Little by little, both will establish a relationship that could have unexpected consequences.

The announcement of Netflix It did not take fans by surprise, since the novel on which the film is based has not one, but two sequels. ‘through my window‘ is part of The Hidalgo trilogy. The second novel is called ‘Through you’, published in November 2021, while the third part, ‘Through the rain’, will be published this year.

As its name implies, the trilogy is based on the Hidalgo brothers, so the other books focus on each of Ares’ brothers, Artemis and Apolo, played by Eric Masip and Hugo Arbués, respectively. But nevertheless, Netflix announced that the continuation will continue to focus on Raquel and Ares, so it will be necessary to see if they are based on the books or not.

Through my window: Netflix confirmed the most anticipated news by fans