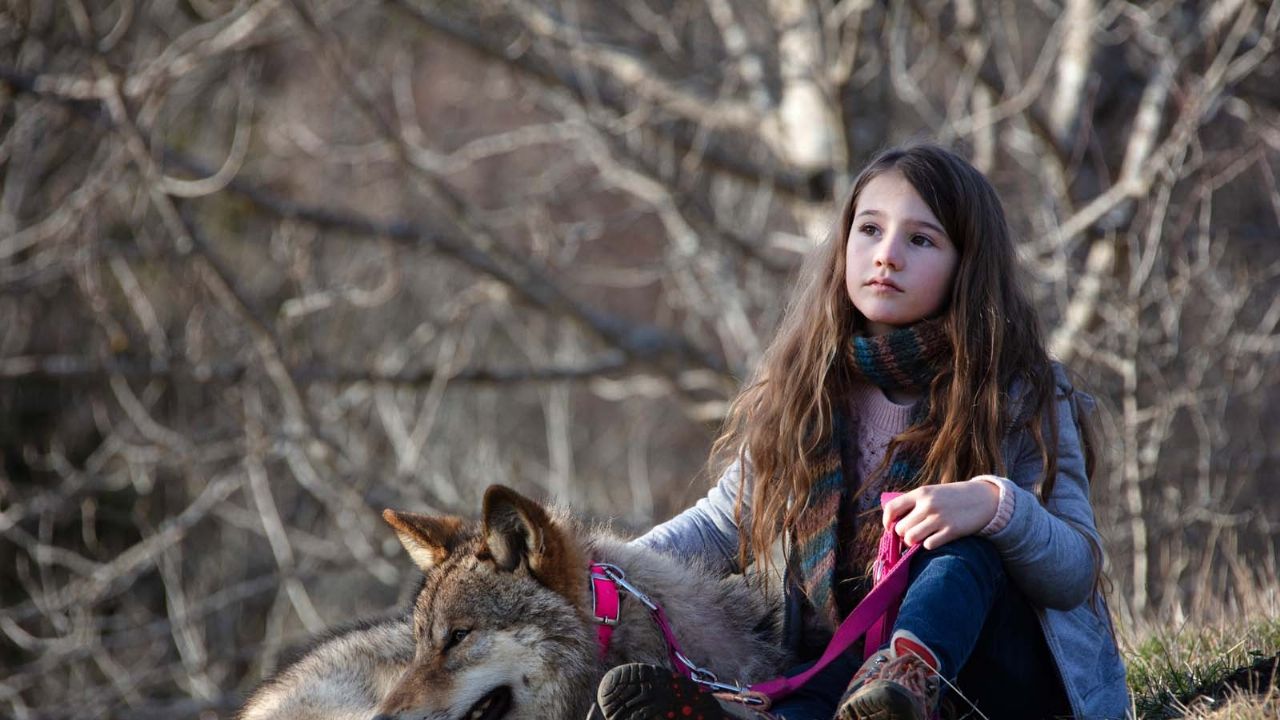 Over the years, film studios began to lengthen the duration of movies. In this way, it is now quite difficult to find a film production that lasts less than two hours.

However, in the catalog of Netflix you can find options that will fascinate and entertain you in less time. If you are a fan of movies that excite and can even steal the odd tear, then you should see the Short dramas available on the streaming service.

The truth is that they are several options. Therefore, we have chosen only three movies of said genre that last less than two hours and that you can find them in the famous streaming platform.

Short dramas on Netflix you must see

If we talk about short dramas What should you see if or if in Netflix, then we must recommend this movie to you. It is a production that recently arrived in the service, but has already become a complete success.

The story focuses on Stéphane, who decides to move to a town full of mountains in France with the intention of reconnecting with his daughter Victoria. The little girl has stopped talking since her mother’s death.

In that place, a shepherd gives a puppy to the girl, which they call Mystery. Little by little, Victoria begins to open up with the help of this little animal. However, things get complicated when Stéphane discovers that the cub is a wolf. This based on real events and lasts 1h 24m.

We Are Your Friends

The film introduces us to Cole, a dj who wants to fulfill his dream: to produce a song that ends up becoming a great success. One day he meets James, who decides to protect him in his musical career. But everything gets complicated when Cole falls in love with Sophie, James’s girlfriend.

This drama is in Netflix and have one total duration of 1h 36m. As for its cast, it stars Zac Efron, Wes Bentley Y Emily Ratajkowski. The direction was in charge of Max Joseph.

Dreams of a writer in New York

Another of the short dramas what you should see in the streaming platform. Here we follow the story of Joanna, who begins to work in a literary agency located in New York. There she works as an assistant to the director.

One of its main tasks is to rsponsor the letters that fans send from director JD Salinger. Departing from protocol, Joanna will begin to answer them on a very personal basis. The production lasts 1h 41m.

Three short dramas on Netflix that you can’t stop watching