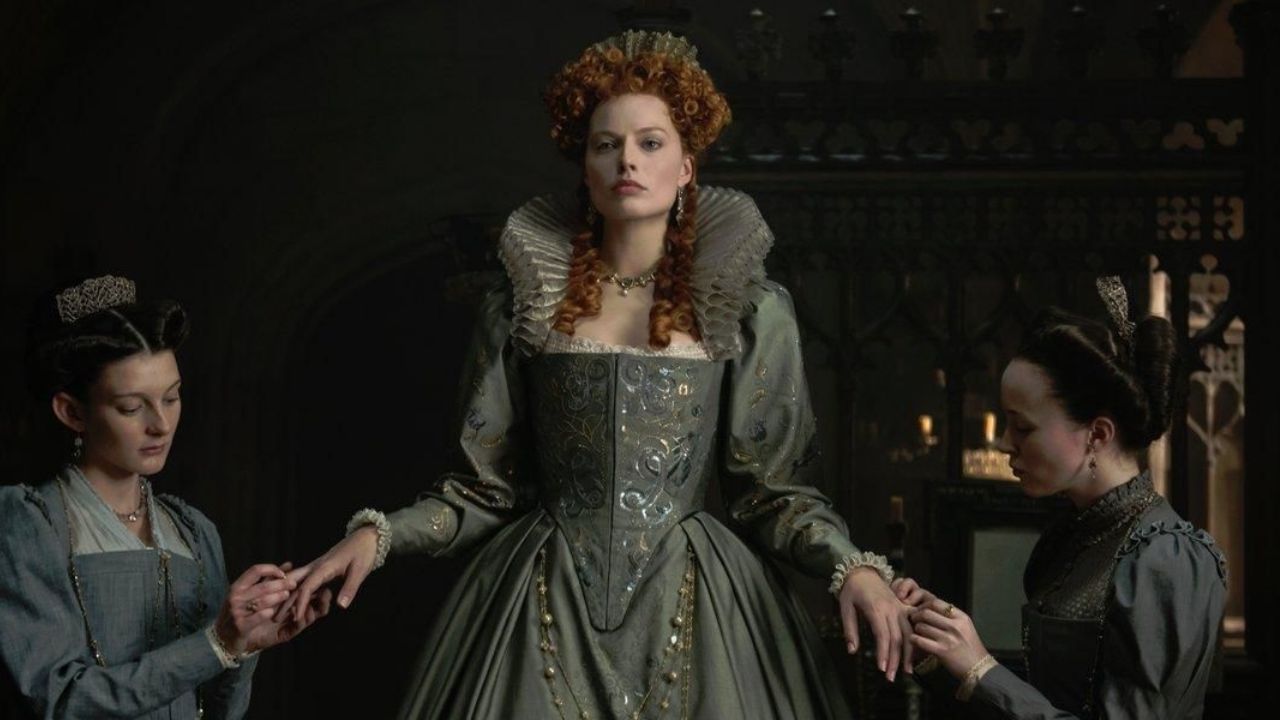 Inside the catalog of Netflix you can find thousands and thousands of proposals. Undoubtedly, the famous streaming platform has a range of stories, which seek to satisfy all viewers. In this way, there is films and series for every taste. However, there are genres that always manage to overcome others and succeed more easily in the streaming service. For example, ldramas always win the hearts of the public.

Much more if they are based on real life and mainly in famous women that stomped in real life. On this occasion, we have compiled three films that focus on this genre and that will make you thrill.

If we talk about Dramas inspired by famous women, so you can’t ignore this film. Starring Hilary Swank, the story introduces us to a teacher who begins to teach language classes in Long Beach, California, one of the most violent and marginalized areas.

This story is based on the book published by Erin Gruwell, the great protagonist, in the year 1999. There, he recounted his experience at the Woodrow Wilson High School in Long Beach and with his students.

In Netflix you can also find the story of Marie Curie. The film will show us the romantic and scientific relationship he had with Pierre Curie, her husband. During the twentieth century, decided to investigate together the potential of radioactive elements.

With Rosamund Pike In the lead role, the film will introduce us to the famous Polish physicist and chemist. This clever woman was pioneer in the field of radioactivity and in receiving two Nobel laureates in different specialties: Physics and Chemistry.

Without a doubt, this is another of the Dramas Inspired by Famous Women You Must Watch on Netflix. The film introduces us to Maria Stuart, queen of france who decides to return to Scotland to claim the throne. In this way, you will start a rivalry with your first Isabel I, Queen of England.

This film production starring Saoirse Ronan, introduces us to the famous Queen of Scotland and how her rivalry with her cousin, played by Margot Robbie, causes his life to end tragically.